Number of COVID-19 patients doubled in two weeks of disobedience

Two weeks of disobedience were enough to double the number of patients with COVID-19; by Sunday, July 5, hospitalizations reach 77; health care services at 60% capacity, the number of deaths increased to 20

Two weeks of disobedience were enough to double the number of patients with COVID-19; by Sunday, July 5, hospitalizations reach 77; health care services at 60% capacity, the number of deaths increased to 20

(QCOSTARICA) on Father’s Day, Sunday, June 21, and with 15 weeks into the pandemic, the Ministry of Health, reported 2,213 confirmed cases of COVID-19 in Costa Rica and 12 deaths. 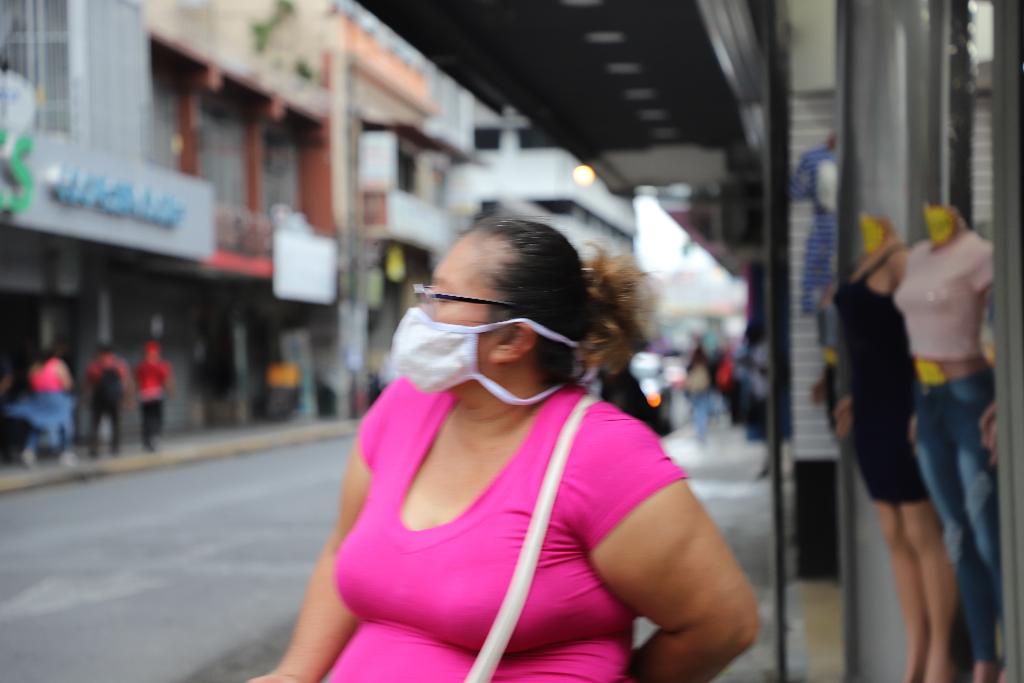 Just two weeks after that report, on July 5, the number had grown to 4,996 confirmed positive patients, more than double and death number 20.

In the two weeks, there were 2,783 cases, more than double of the accumulated in the first 15 weeks since March 6, when the first case was registered of an American tourist who entered the country.

“In the last two weeks, 50% of the accumulated cases of COVID-19 have been registered to date,” said Marín, who replaced Minister of Health Daniel Salas on Sunday for the daily epidemiological report.

This acceleration in the increase in patients coincides with unauthorized parties or celebrations and with the rupture of social bubbles, things that were recommended by Health authorities.

Among those that have come to the public light are a baby shower in Pavas, a massive party in Santa Teresa de Cóbano with more than 100 people, a house party in Alajuelita, and, more recently, a family reunion in Puriscal, all known publicly because police intervention was required.

The curve of positive cases of COVID-19 thus maintains, on July 5, the dreaded upward escalation with the addition of 375 people reported infected with the new coronavirus.

The most sensitive variable in each daily report on the impact of the pandemic in Costa Rica corresponds to the number of patients who have required hospitalization and intensive care for complications.

To July 5, the Ministry of Health reported 77 patients are in hospital, a record number and ten patients remain in this condition, ranging in age between 40 to 76 years. 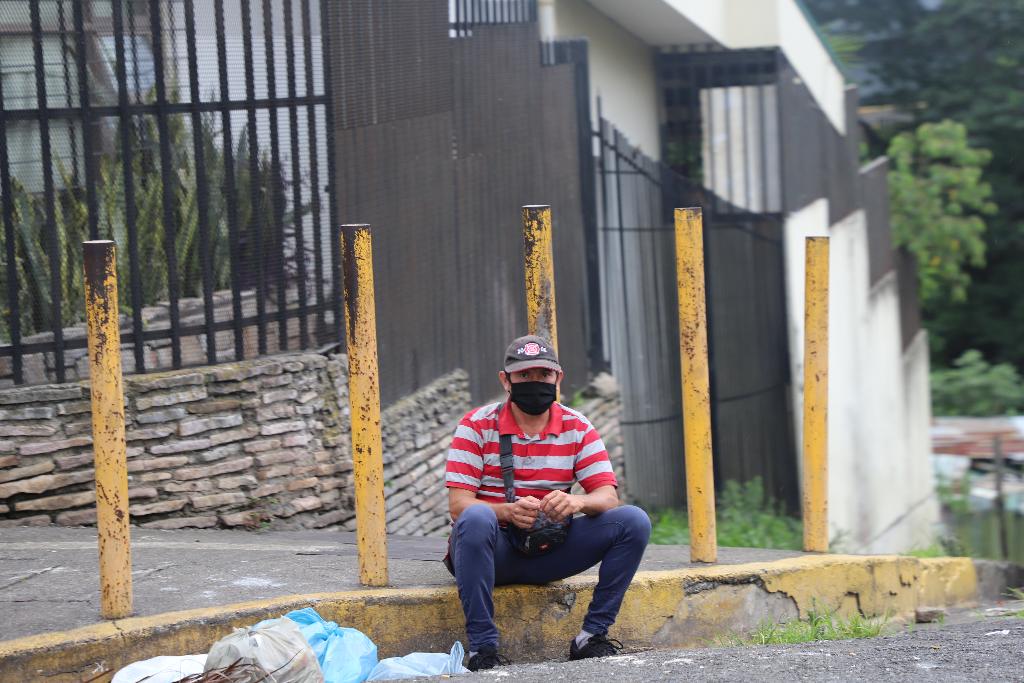 The number dropped to 76 and 9 Sunday night with death number 20.

Román Macaya, executive president of the Costa Rican Social Security Fund (CCSS), detailed on Sunday the hospital situation, concluding that if the current trend continues, the country’s health services will most likely be collapsed.

Macaya explained, using graphs and charts, the number of people requiring hospital care and ICU is growing quickly beyond the capacity, both in terms of physical space and medical staffing.

In the face of the growth in cases in the last ten days, has made the CCSS authorities warn, bluntly, of the possible collapse of health services if the population breaks its social bubble, disrespects the recommended physical distancing, and don’t stay home, going out only if necessary.

An increase is inevitable

Macaya stressed that, despite the above, the country has not reached the peak of the wave in intensive care. “That is something that we want to try to maintain at all costs, but we know that with the large number of cases that are occurring, an increase is inevitable,” warned the leader, as he has been doing in recent days.

The maximum occupation was recorded by Intensive Care on April 8, when 15 people were interned in different ICUs of the CCSS.

As of this Sunday, the country registers 20 deaths attributed to the new coronavirus.

Sixteen of the 16 deaths have occurred in hospitals, 11 were in patients who needed an Intensive Care Unit (ICU).

There are positive cases in 79 of the 82 cantons.

According to the Ministry of Health, 1,745 people have recovered.

The five most affected cantons are San José, Desamparados, Alajuelita, Alajuela, and Heredia, which together group half of the total cases registered in the last week.

QCOSTARICA - The contagion rate of covid-19 in Costa Rica, which...
Read more
- paying the bills -

QCOSTARICA - In the second week of the new...
Expat Focus