Nutella Prices Could Go Up, But Not For Why You May Think 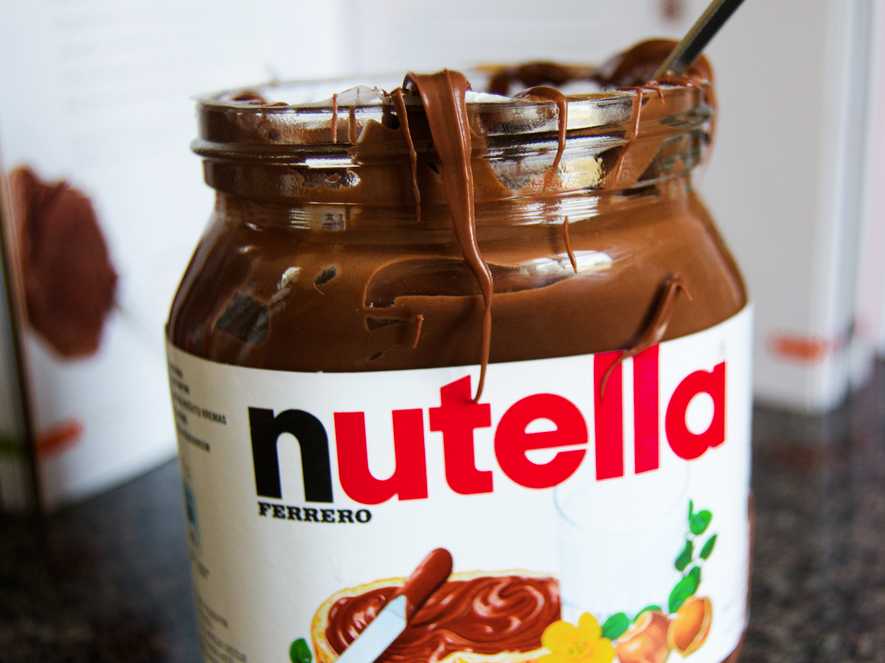 COSTA RICA EXTRA – The next time you go to grocery store to pick up some Nutella, you will probably have to pay more at the checkout counter. And not because of the rising price in chocolate, but due to a a global shortage of hazelnuts.

While it does contain cocoa, is is not the main ingredient in Nutella. WTF? In fact, under Italian law, it cannot be labeled as a chocolate cream, as it does not meet minimum cocoa solids concentration criteria.

The main ingredients of Nutella are sugar and palm oil, followed by hazelnut, cocoa solids, and skimmed milk. In the United States, Nutella contains soy products. An older recipe, Gianduja, was a mixture containing approximately 71.5% hazelnut paste and 19.5% chocolate.

Thus Nutella is marketed as “hazelnut cream” in many countries.

But back to the hazelnuts.

Following poor weather in Turkey, prices of hazelnuts have spiked more than 60 percent.  This is especially bad news for the Italian company Ferrero, which makes Nutella. The company says it uses 25 percent of the world supply of hazelnuts. They claim each jar includes more than 50 hazelnuts for every one pound.

The extent of the damage isn’t fully known, but the Turkish industry is bracing for a smaller harvest.

Just last month, the Ferrero Group announced it had ramped up investment in the hazelnut sector through its purchase of Oltan Group, a leading hazelnut supplier.

At the time the company noted it would “represent a significant opportunity for a sustainable and leading growth of the Turkish hazelnut sector in the future.” 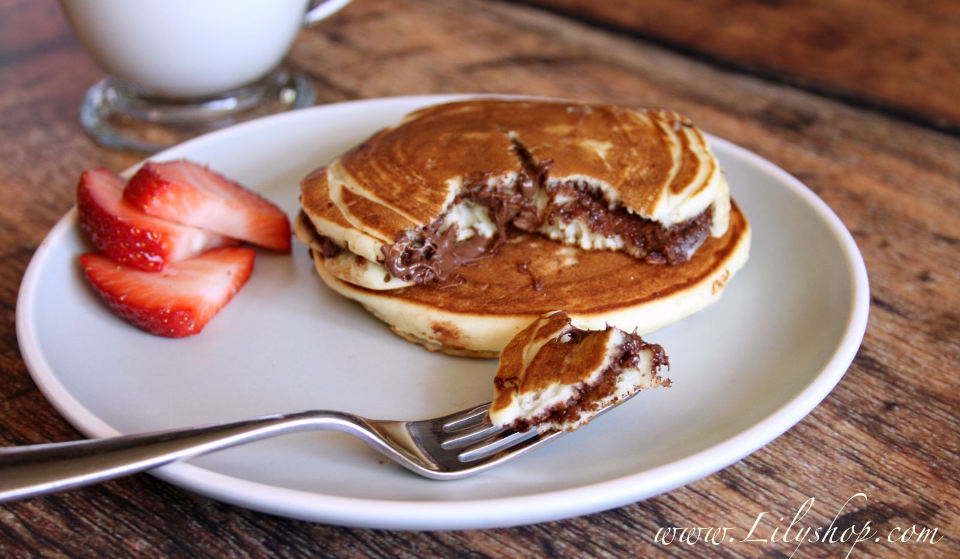 History
Nutellawas introduced to the market in 1964 by the Italian company, Ferrero.

Pietro Ferrero, who owned a bakery in Alba, Piedmont, an area known for the production of hazelnuts, sold an initial batch of 300 kilograms (660 lb) of “Pasta Gianduja” in 1946.

This was originally a solid block, but Ferrero started to sell a creamy version in 1951 as “Supercrema”.  In 1963, Ferrero’s son Michele Ferrero revamped Supercrema with the intention of marketing it across Europe.

Its composition was modified and it was renamed “Nutella”. The first jar of Nutella left the Ferrero factory in Alba on 20 April 1964. The product was an instant success and remains widely popular.

- Advertisement -
Paying the bills
Previous articleThe Awakening of Black Costa Rica: Beyond the Rhetoric
Next articleDutch Businessmen May Compete With Chinese For Interest in Nicaragua Canal