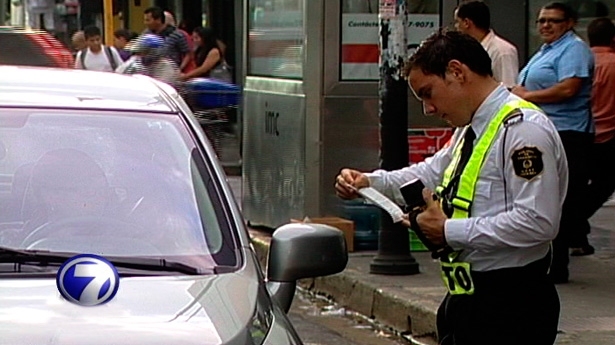 A ruling by the Sala Constitucional (Constitutional Court) says that the offender is the one responsible to pay a traffic fine and not the owner of the vehicle.

In the past, a driver could skip out on not paying a traffic ticket, leaving the owner of the vehicle holding the bag, so to speak.

Employees using the company vehicle, friends borrowing cars, renters of rental vehicles, etc, were some of the drivers who could leave the responsibility of paying the traffic ticket to someone else.

Before the Court decision, the unpaid ticket would be “registered” against the vehicle, which meant that come time to paying the Marchamo (annual vehicle circulation permit) and/or selling the vehicle, the outstanding ticket, plus fines and penalties, would have to be paid.

Under the old law, lending a car to a friend could be a costly if the friend turned to be less than a true friend.

Now, the driver is the sole responsible for paying the traffic ticket.

- Advertisement -
Paying the bills
Previous articleMoms And Babies Took To The Streets For Longer Breastfeeding
Next article4.5 Quake in Puntarenas