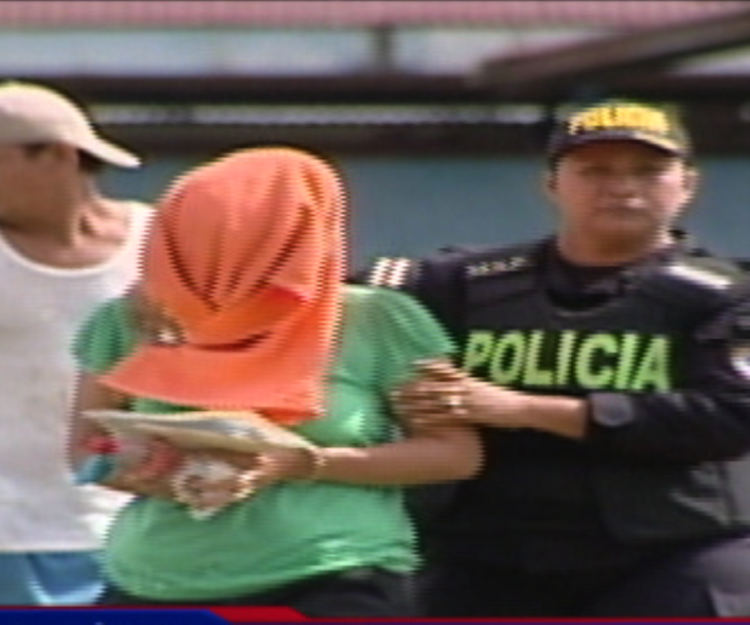 QCOSTARICA – The Organismo de Investigación Judicial (OIJ) arrested the mother and stepfather of a toddler, who died in Los Chiles, Alajuela, yesterday, apparently from being beaten. 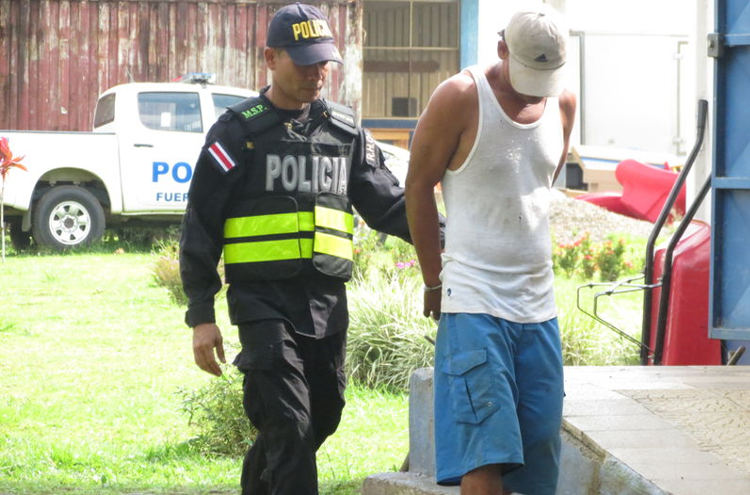 The mother is only 16 years old and identified by her last name, Mendoza. The age of the father, whose surname is Icabalceta, was not released.

Both are Nicaraguan nationals arriving in Costa Rica three months ago from San Carlos, Nicaragua,, where he worked as a picker in an orange plantation.

Several neighbours told authorities they witnessed the man kicking the two year old child. In fact, the case came to light when a neighbour, identified as Norma Laguna, saw the mother bathing the child in a pool and noticed he had bruises on his back and forehead.

Laguna called authorities. Paramedics took the child to the Los Chiles hospital where he died shortly after arrival. Doctors confirmed the child had been physically abused.

Dr. Juan Ignacio Rojas said: “We could see signs of chronic injuries on his body, which we suspect him to have been a victim of abuse. His brother five months has some bruises in different degrees of state. ”

The children’s welfare agency, the Patronato Nacional de la Infancia (PANI), took custody the other minor son of the couple, who is only six months old.

There are many legal ways to make money in...
Rico's Digest