"This is a real criminal enterprise," said the director of the OIJ. 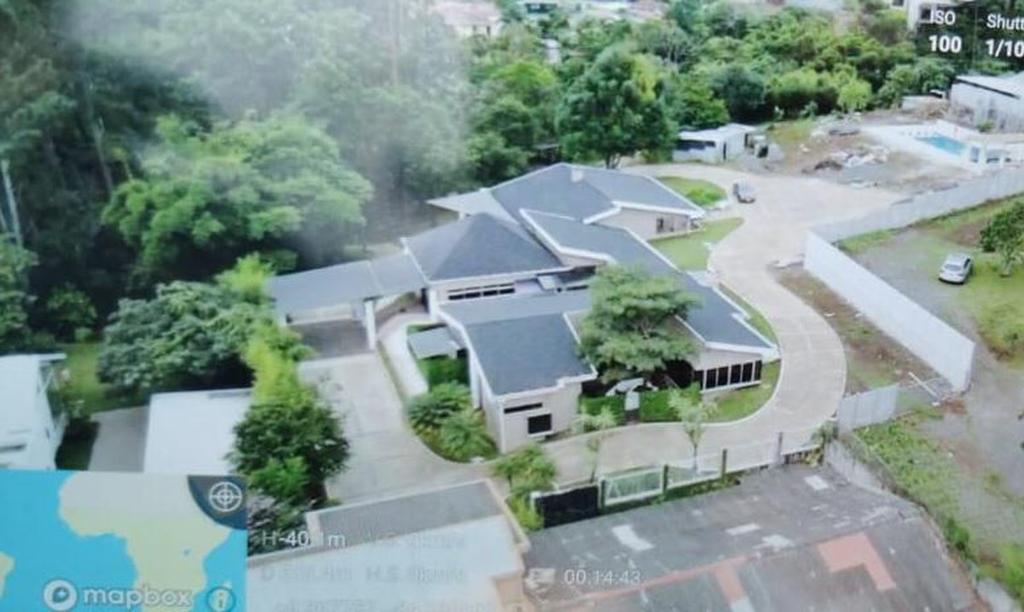 QCOSTARICA – Some 40 early Tuesday morning raids by the Organismo de Investigacion Judicial (OIJ) resulted in the arrest of 24 people and seizure of luxury property and vehicles, of an organization dedicated to delivering Colombian drugs to Europe.

Walter Espinoza, director of the OIJ, who personally attended the raid on the leader of the organization, spoke to the television cameras, explaining that the crime syndicate had become very profitable by cutting out intermediaries and importing cocaine directly from Colombia and bound for Europe in containers.

“This group behaves like a true criminal organization that has a legal segment, an area for money laundering, another area for logistics activities and another area that obtains information from government officials,” Espinoza said.

Among the properties was a luxurious tourist complex under construction in the province of Limón, a few meters from the APM Terminals dock, in which the group have been investing a millionaire sum of money to build.

The tourist complex, stalled in red tape, is located in the central canton of Limón, just 500 meters from where the main entrance of the large container terminal is located, and from where, as determined by the OIJ, large shipments of cocaine were headed to Europe sent by alias Turesky and his criminal organization.

The organization spanned operations across four provinces, San José, Limón, Heredia and Alajuela, amassing properties valued at some US$20 million dollars, that included luxury homes in Escazu, Alajuela, and Heredia and luxury vehicles, among others.

Authorities seized some 40 different properties, including a motel in Alajuela valued at US$8 million dollars, some 20 vehicles, one of which was valued US$385,000 dollars and cash. Lots of cash. 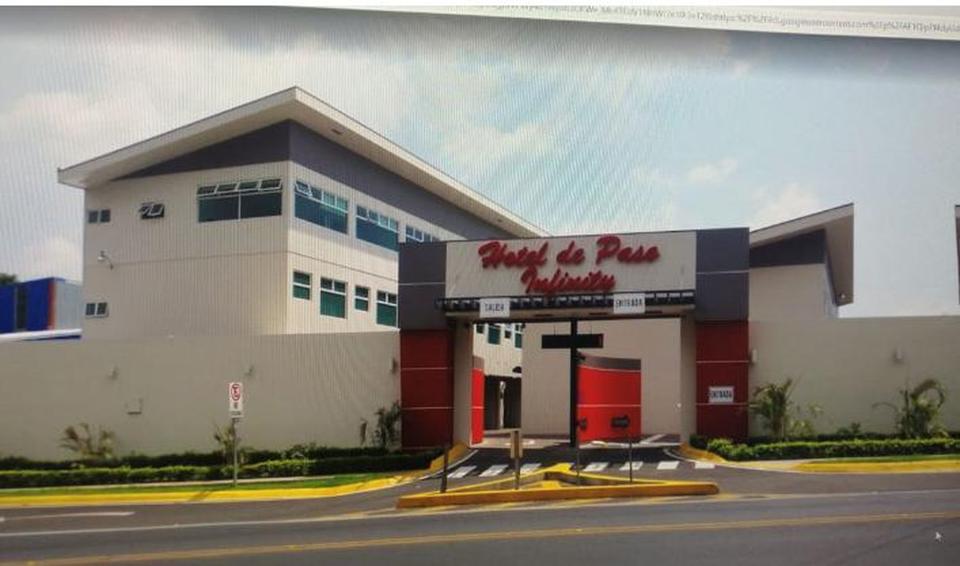 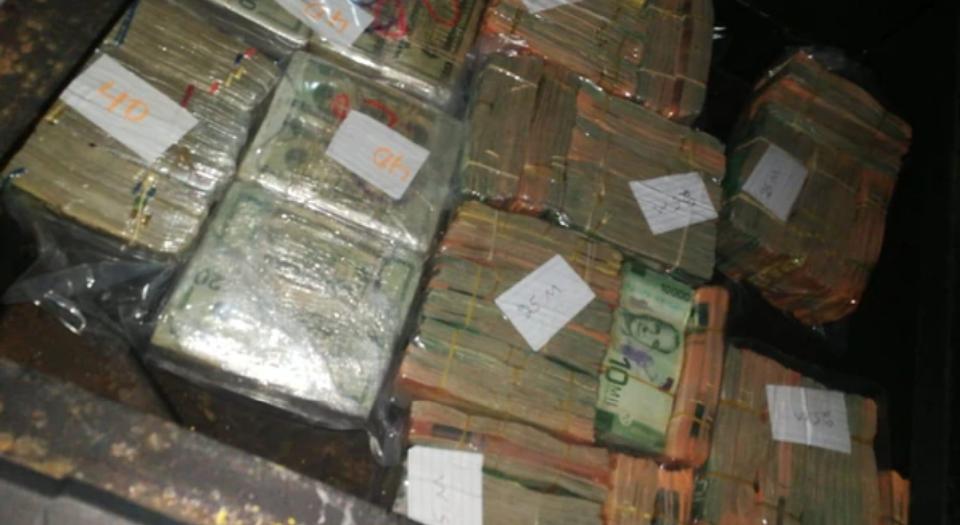 That pile of cash was packed and hidden in an apartment in Escazú and in the secret compartment of a minibus.

The investigations into this criminal organization began in 2018.

The group was also involved in a rice-growing company that helped them launder the money and had a large number of frontmen, people who lent their names to hide assets. 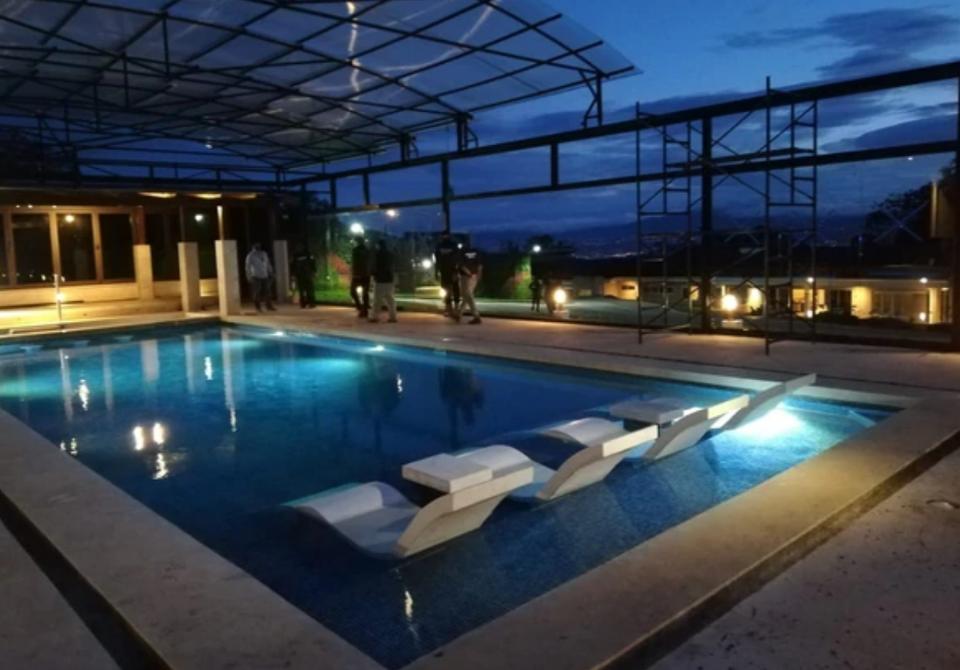 The group is credited with three major drug seizures in Europe: 3.3 tons of cocaine in Marseille, France, in February 2020; 1.8 tons of cocaine in Valencia, Spain in June 2020; and in January 2021, a semi-submersible was found in the Pacific Ocean by the United States Coast Guard, loaded with 1.560 tons of cocaine.

Cocaine seizures jumped 56% in Costa Rica in 2020 from a year earlier, according to the Ministry of Seguridad Publica (MSP) – Security Ministry, stoking fears that Costa Rica has become an important transit country for Colombian drugs heading toward Europe.

Q REPORTS (Bloomberg) The Biden administration is working on...
Trends