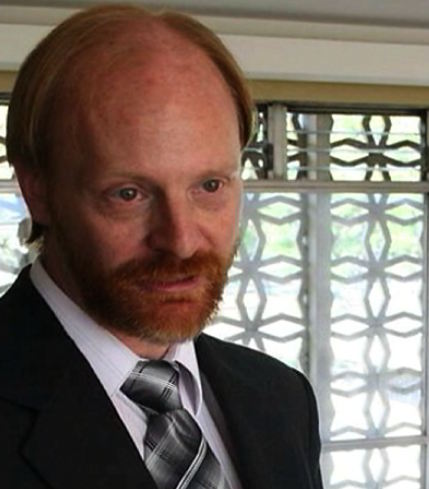 QCOSTARICA – It’s been more than two days since Ryan Piercy’s car was found in a coffee plantation, with him no where in sight.

Francisco Segura, director of the Organismo de Investigacion Judicial (OIJ) confirmed that his agents are continuing with the extensive search to locate Piercy.

The director added that authorities are working on several hypothesis of what could have happened to the Canadian businessman, who is a nationalized Costa Rican and living in the country for almost 20 years.

On Wednesday, the Diario Extra said that a ransom demand of US$500.000 has been made for Piercy’s release.

Yesterday, Segura said that this could be a case of a kidnapping, but would not confirm it. Nor that a ransom demand has been received by the family.

The director said that agents, as part of their investigation into the disappearance are also looking into his business affairs in search of clues.

Police are asking anyone who any information about the whereabouts of Piercy to call the confidential information line at 800-8000–OIJ (800-8000-645).

QCOSTARICA - The political fractions, except that of the...
Health