The raids were carried out in eight locations in Perez Zeledon and Buenos Aires de Puntarenas, in the southern zone. 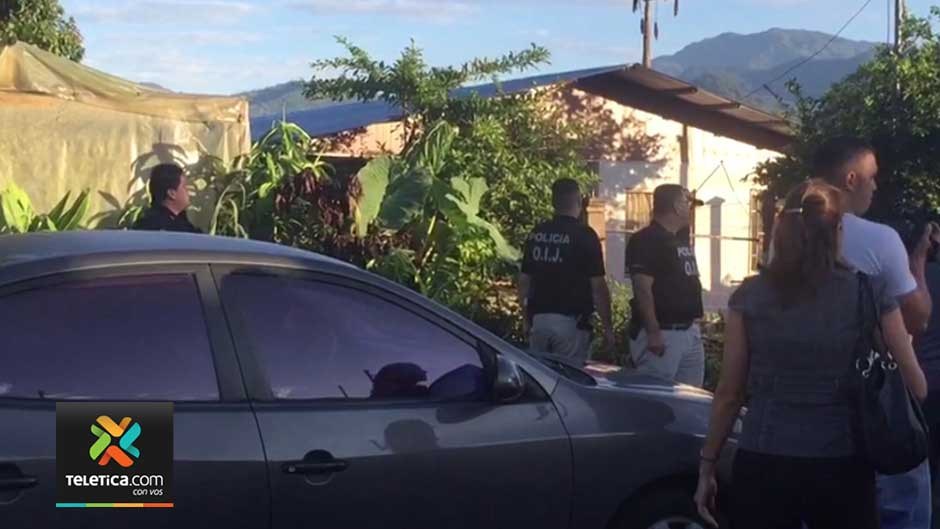 The detained were part of a ‘narcofamilia’ – drug trafficking family – and two officials of the Minister of Environment and Energy (MINAE).

OIJ director, Walter Espinoza confirmed the police operation and the arrests. Espinoza explained that the two officials were part of the drug trafficking operation, allowing the planting and removal of the marijuana plants and monitoring the area of the national park.

The OIJ investigation was an eight month work that included two raids earlier this month (on Aug. 5) that netted the detention of seven people and seven more on Monday.

According to Espinoza, this ‘narco structure’ has been operating for more than two decades, taken down for the first time over 21 years ago. At the time, the drug network trafficked marijuana and cocaine hydrochloride sent to Germany, however, it is believed they started back up in operation in 2011.

QCOSTARICA - The morning warming and the entry of...
Latin America