Q COSTA RICA – It was minutes after the 4:00am when a large group of judicial agents and police began their orchestrated action dismantle a powerful drug gang led by Luis Ángel Martínez Fajardo, alias “Pollo”, who  serving a 30 year prison sentence in Nicargua.

By 6:00am at least 20 people had been arrested. According to Wálter Espinoza, director of the OIJ, they expect to have twice that number in custody by the end of the day.

“Our aim is to detain a large group of people who are directly linked to drug trafficking and who recently have been responsible for the savage acts of violence, bloodshed and threats in the capital city,” Espinoza said. 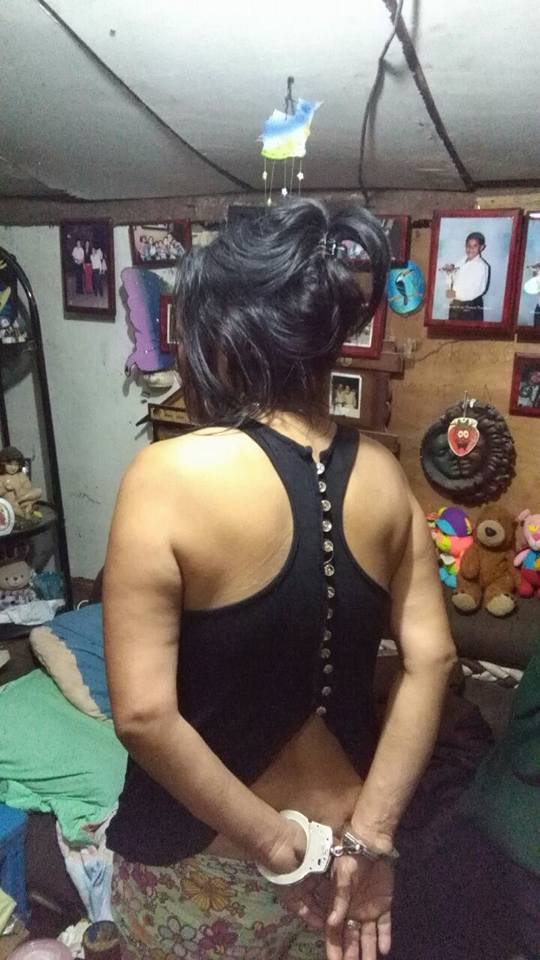 According to the investigation, Pollo, from Nicaragua issued orders for the operation of the criminal group in Costa Rica.

“Martínez Fajardo coordinates by telephone with criminals located in our country, issues orders, provides guidelines and establishes the behavior of the criminal organization. He has two area managers and they are responsible for controlling four criminal subgroups located in different locations,” explained Espinoza.

One of the first to be detained in the morning raids was a Costa Rican identified by his last name Hermandez, alias “Crucitas”, one of the leaders of the group in Costa Rica. 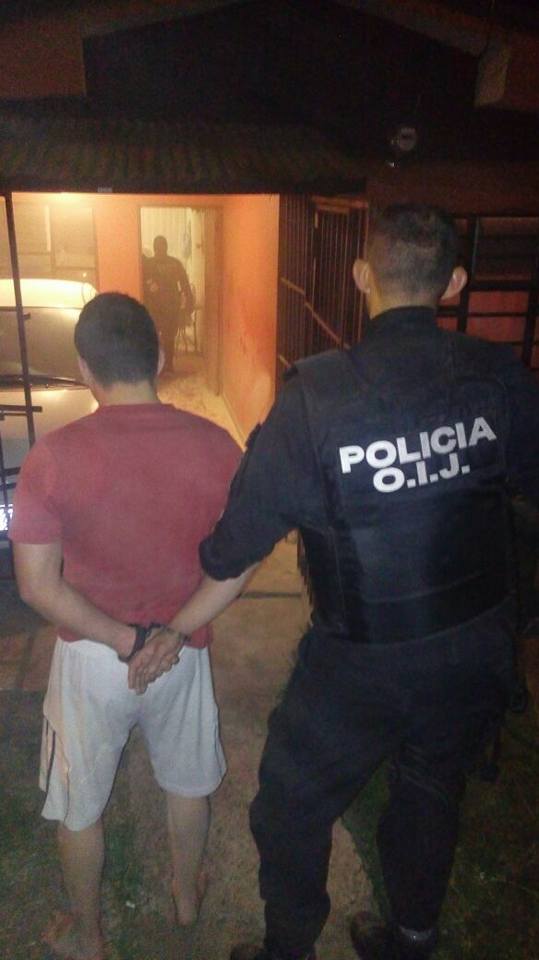 Espinoza explained, that from an organizational point of view, the group operated a business with accounting, salaried personally, work guidelines and a system of internal discipline.

The group operated through subgroups or branches, one of which was the armed wing, responsible to act in a violent and aggressive manner to deal with treason and indiscipline, that included murder as their solution.

Other branches were responsible for the storage of the illicit drugs such as cocaine, crack and marijuana, while other groups dealt with distribution and sales.

The OIJ director said members of the group were kept in line through threats and bloodshed. 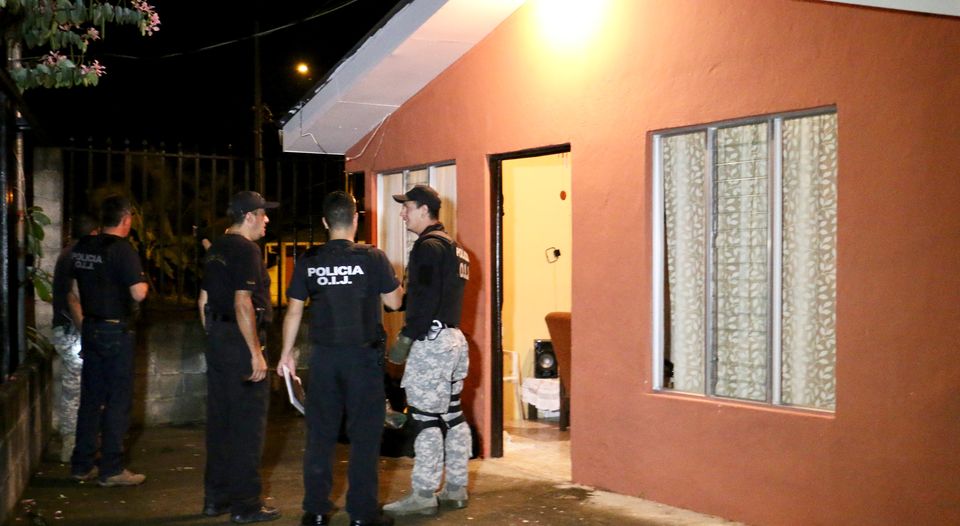 “This blow offers a little more peace of mind and allows us to rest for a while, however, these organizations usually regroup,” said Espinoza.

In total, taking part in the morning raid were 600 police officials of the OIJ and Fuerza Publica (police) and up to 40 judges and prosecutors.