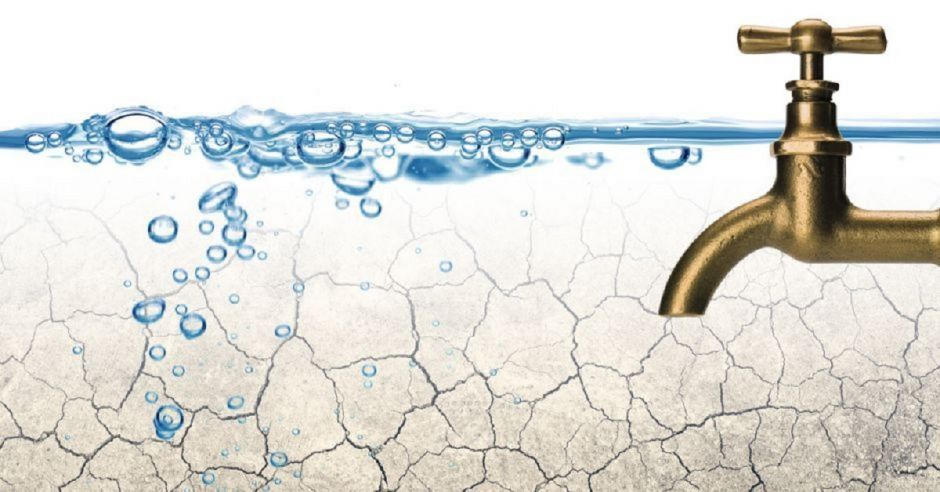 QCOSTARICA – The Acueductos y Alcantarillados (AyA), the state water and sewers utility, is proving to be one tough organization, denying and resisting all efforts by the central government to control its out-of-control billing practices.

The latest to tackle this bastion of “not our fault” with an unwillingness to change or listen to its customers, is the Defensoría de los Habitantes (Ombudsman’s Office).

The Defensoría is demanding that the (AyA) to correct the problems generated by exorbitant bills that have affected and continue to affect many families in Costa Rica.

Complaints for exorbitant billing in the water service are constant at the Defensoría after users get nowhere with the utility.

According to the registry, such complaints soared last year and continue steadily to this day, aggravating the negative impact of the pandemic on thousands of users.

Read more: Ombudsman’s Office: “The alarms are on about causes of billing problems in AyA”

During the previous year, a total of 1,652 requests for intervention related to the provision of the service by AyA were registered.

Of this total, more than half were due to problems in the collection of the drinking water service, 863 complaints.

This situation led to the execution of actions by the Ombudsman’s Office, such as requesting accounts from both AyA and the Regulatory Authority of Public Services related to the methodology for recording consumption and compliance with current technical regulations, among others.

QCOSTARICA - What will happen to the expansion of...
Michael Miller