Omicron and its symptoms

With this variant prowling any cold is suspected of covid, warns CCSS 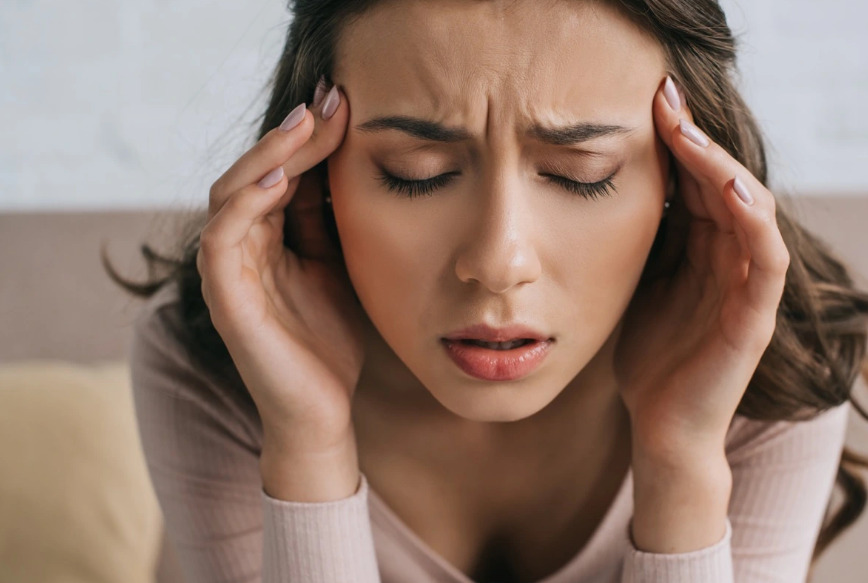 QCOSTARICA – First, you should know that there is no single sign or symptom of omicron that distinguishes infection with this variant from others that cause covid-19; There are also no conditions that differentiate it from the common cold or the flu.

The only thing that characterizes it, until now, is its enormous contagion capacity between people, something that we are already seeing in Costa Rica.

These are the symptoms linked to recent COVID-19 cases seen at the Caja Costarricense de Seguro Social (CCSS), according to epidemiologist Roy Wong McClure:

The epidemiologist of the CCSS recommends considering any flu symptoms as suspicious of covid as long as there is no proof to the contrary.

What the Caja’s health centers have registered so far, related to omicron infection, are characterized by greater involvement of the upper respiratory tract; that is, nose, mouth, throat (pharynx) and larynx. Other variants, such as delta, attacked more the lower respiratory tract (trachea and lungs).

According to data from the Caja, provided on January 8, omicron displaced the previous variant, delta, in an accelerated way in a matter of the last three weeks.

According to Wong, delta required 11 to 14 weeks to become the variant with the highest circulation in the country, something that omicron achieved with a travel speed almost three times higher.

Experts agree that this variant has a shorter incubation period (time elapsed from infection to the first symptoms), from four to five days. This means that the virus also replicates faster and the person could be contagious before symptoms appear.

Although its high contagiousness is expected to increase the number of new cases of covid-19, hospitalizations and deaths are still under control, although growing.

The World Health Organization (WHO) has stated that, for the moment, there are no data indicating that the symptoms associated with this variant are different from those caused by others.

“It is true that the first reported cases were of university students and that younger people tend to have a milder picture of the disease, but it is likely that it will take days or weeks to know the severity of the symptoms caused by this variant.

“Because all variants of the virus that causes covid-19 can cause severe symptoms and death, especially in the most vulnerable people, prevention remains essential,” says the WHO on its page.

This Tuesday, January 11, the Ministry of Health reported a record number of new cases for a single day, 4,050 and an increase in hospitalizations: 223, of which 62 of them in an Intensive Care Unit (ICU).