Minutes earlier school had just let out. The park was full of people. One could say it was a typical noon in Alajuelita center, on the south side of San Jose. 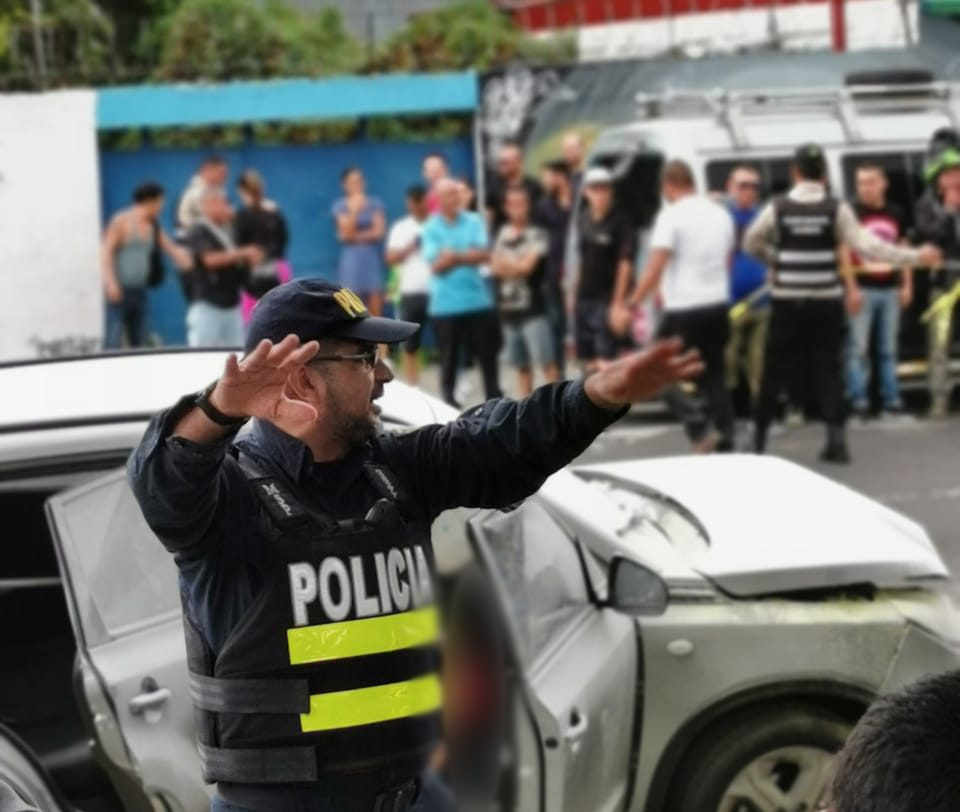 But Tuesday the normalcy of the community was broken when, at 12:30 pm, two men on a motorcycle opened fire on a vehicle stopped at the lights, on the northeast corner of the park, diagonal to the Catholic church.

What is the cause of the wave of violence gripping Costa Rica?

Inside the vehicle, 25-year-old Costa Rican model Raquel María Gamboa Mora was in the passenger seat of her car that was being driven by her boyfriend, Ionut-George Otelac, a 38-year-old Romanian national. 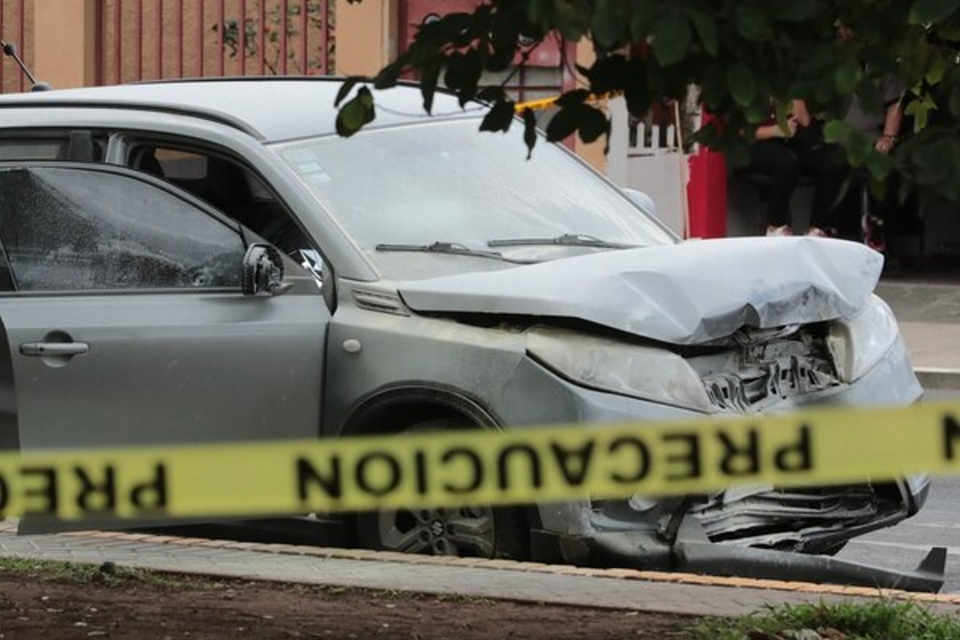 On impact of the bullets, the driver lost control of the vehicle, slammed into a parked car a few meters ahead, in front of the Alajuelita municipal office and caught fire. The quick action by muni employees extinguished the fire. 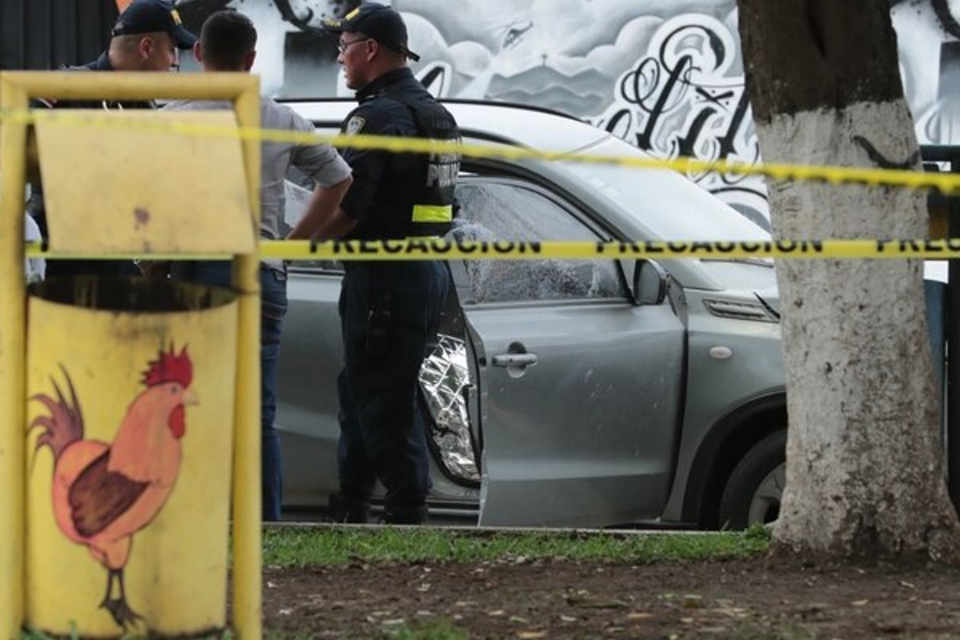 As witnesses and residents told the press, gunfire in Alajuelita is not uncommon, but in the park, full of people, at mid-day, it was totally not normal.

A witness who did not give his name told La Teja what he saw: “The girl (Rachel) was as if she was kneeling, as if she tried to hug the man she was with, like when one wants to protect someone. 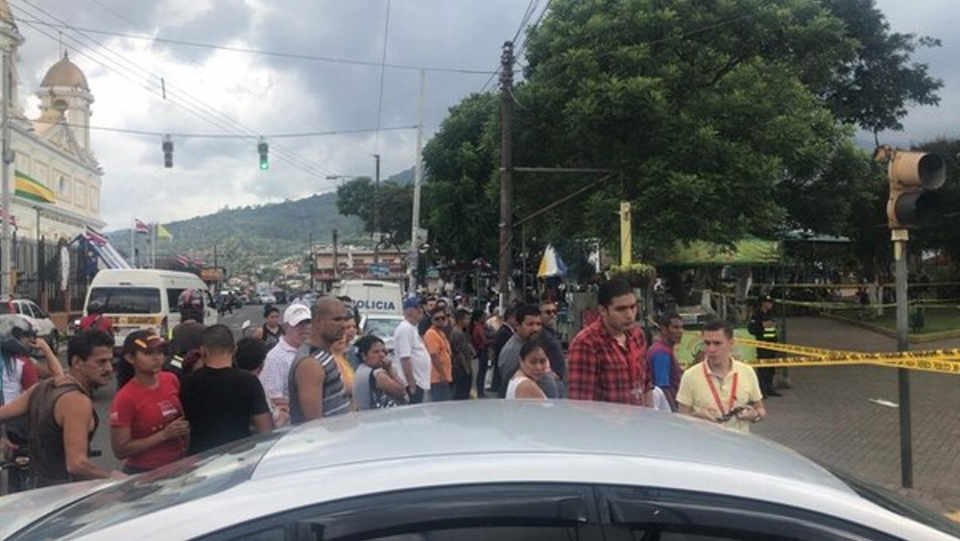 “It was a horrible thing. I was going to get off the bus and the shots were heard and after the car began to smoke, several people wanted to pull them out … if those men with the fire extinguisher hadn’t put out the fire, they would have burned completely inside that car. One can no longer be calm anywhere.”

The model and her boyfriend were dead at the scene. There was nothing paramedics could do for them when they arrived. 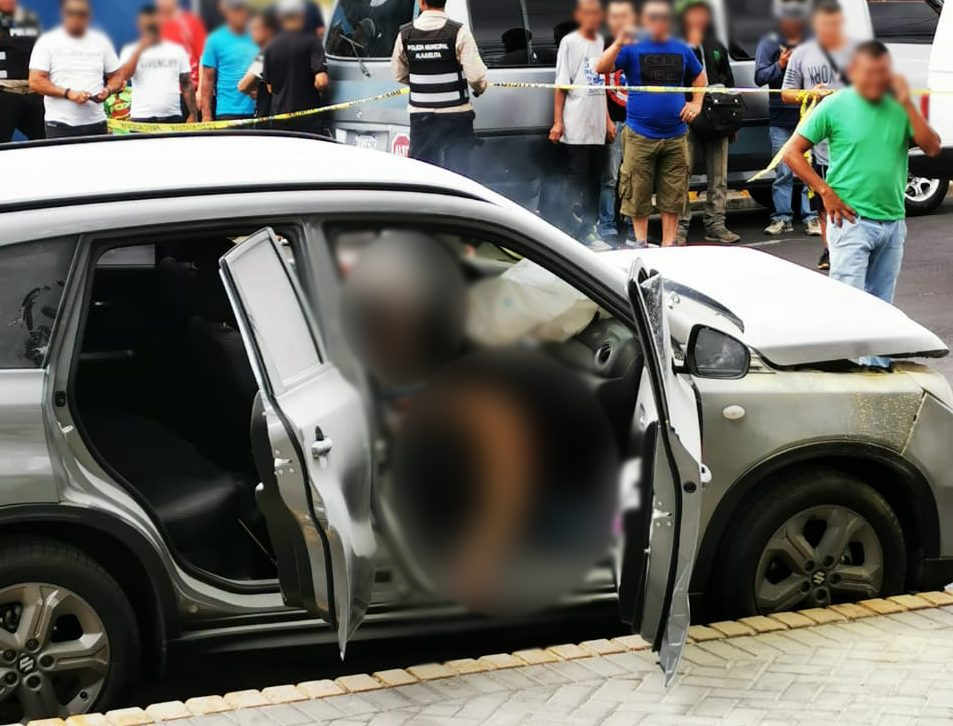 The Organismo de Investigacion Judicial (OIJ) is not talking much, only to say that the Romanian had a criminal history, in July 2000 he was detained at the San Jose airport trying to leave the country with 20 kilos of cocaine. His arrest resulted in the dismantling of a drug trafficking gang sending drugs to Holland and Hungary. 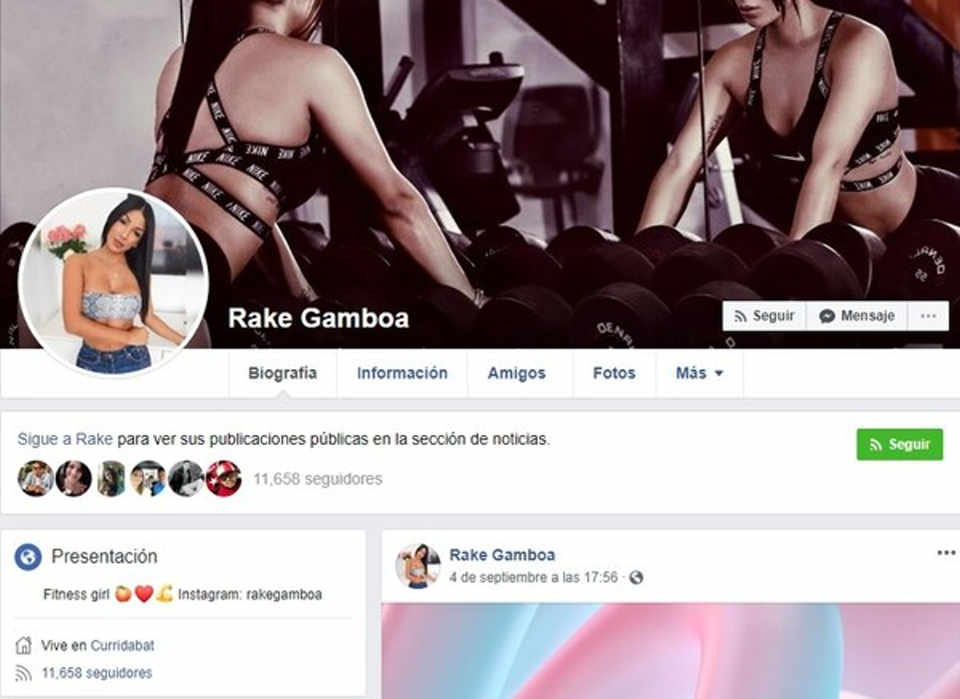 As to the model, she was active on the social networks, with thousands of followers, known as “Rake”, she often appeared in fashion shows, fitness promotions and traveled a lot. In her last Instagram post she said, “love makes one feel beautiful”.

This is the second time in the last several months a model has been a victim of a shooting, in a car, by unknown assailants. In June, Angie Tenorio Villalta, 34 years old, was shot by several men while riding in a vehicle in Pavas.

The OIJ is not offering motives for the double murder, nor are saying who the intended victim was in Tuesday double murder. 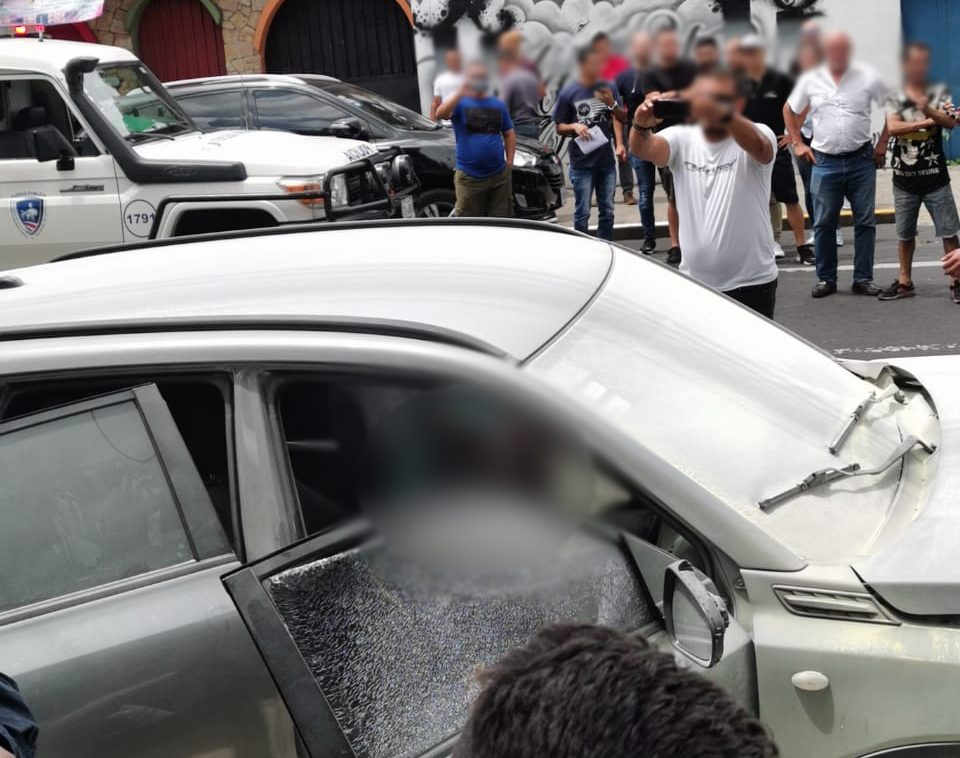 Verónica Pérez, a criminal analyst at the Office of Plans and Operations of the OIJ, said on Tuesday morning that from August 26 to September 10 there were 41 homicides. That is not counting the most recent two hours later.

And, the number dead by drive-by shootings between September 1 and 10, is now at 9.

(QCOSTARICA) That a town is on orange alert means that the...
Read more

Today, Friday, June 11, only EVENS can circulate. The measure is countrywide and applied between 5:00 am and 9:00 pm, save for those under the...
Quepos