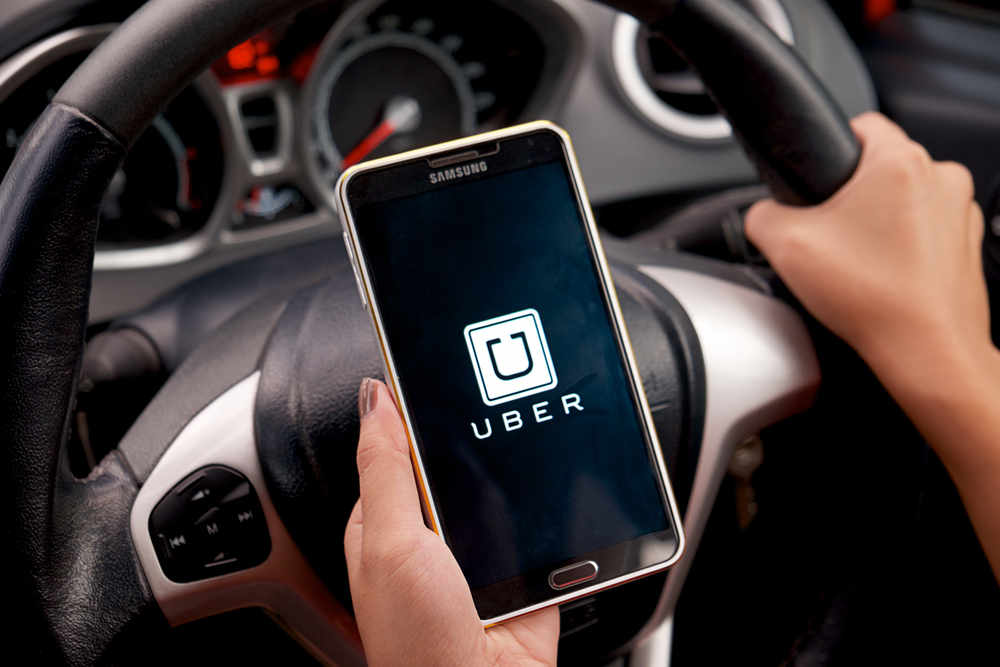 Legislators of the Comisión de Asuntos Económicos (Committee on Economic Affairs) are working on a new bill to regulate transport platform complies, such as Uber, which could be known today Wednesday.

As we know at the moment, the greatest consensus among legislators consulted is to exclude a series of proposals made by the Ministerio de Obras Públicas y Transportes (MOPT) in the bill presented on January 23.

Roberto Thompson, the legislator chairing the committee, said that one of the exclusions is to impose on Uber a payment of ¢8.3 billion colones for the registration of its operation.

In the original proposal, the cost of registration for transport platform companies is ¢44.6 milloin colones, Uber is required to pay a higher amount because of its years in operation in the country, albeit illegally.

However, still unclear is if a new bill will be presented or amendments made to the original bill. What is clear, according to Thompson, the bill (new or amended) will be fast-tracked.

The government is pushing hard to get the “Uber law” approved as fast as possible. See Carlos Alvarado: ‘The Time Has Come For Transport Platforms’