One Day To Go! 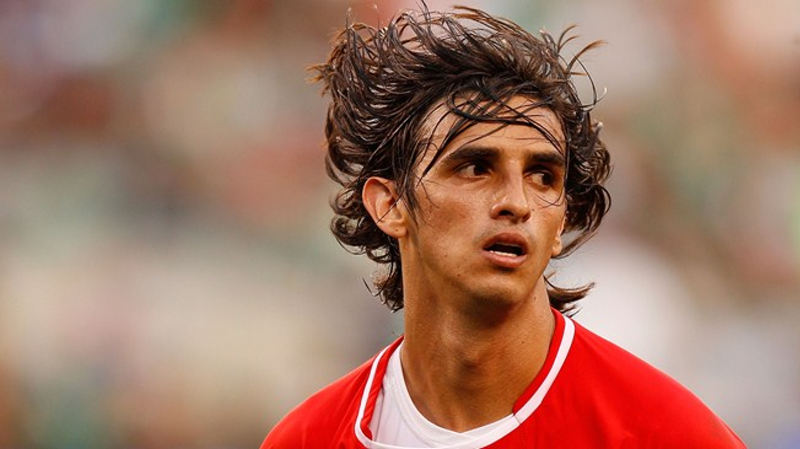 COSTA RICA SPORTS – Tomorrow is the day, when the Ticos get to show off their “stuff” to the world in their first game of the World Cup in Brazil.

In Fortaleza, Brazil, the national soccer team will be cheered on my hundreds of Costa Ricans who travelled to the South American city. But, the Ticos has a daunting task ahead of them.

Uruguay, their first opponent, is looking to improve its fourth place finish in South Africa four years ago and their 1950 success at Rio de Janeiro’s Maracana that stunned Brazil.

If they are to move forward into the next round of play – for a second time in the club’s history, having reached the last 16 at Italia 90 – they will have to tighten up their defence.

At 4pm (local time) Saturday, Costa Rica will come to a stand still for 90 minutes.