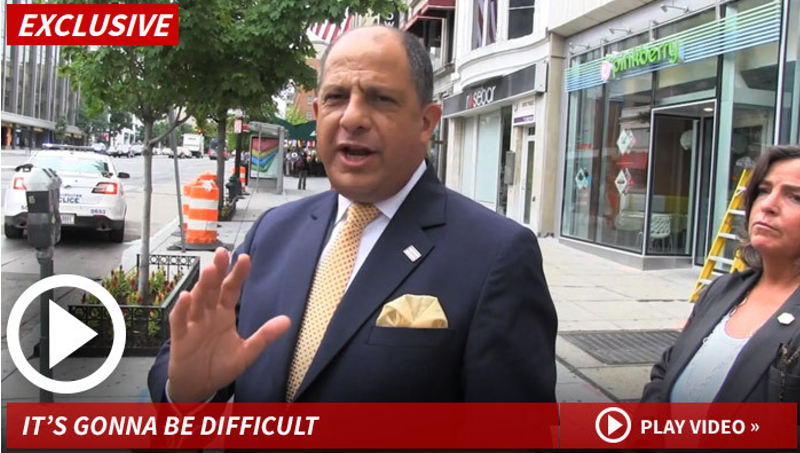 “It’ll be a miracle if the Ticos win the World Cup”, President Luis Guillermo Solís told TMZ Sports in a report titled, “President of Costa Rica on World Cup 2014 — Mentally Prepared to Lose … at World Cup”.

In Washington D.C. Thursday, during his week long working tour in the U.S., Solís was asked his opinion on Costa Rica’s chances in Brazil, where the Ticos are pitted against powerhouses Uruguay, Italy and England in first round play.

“I mean, it’s gonna be difficult … it’s a difficult group … but we’ll do our best.”  TMS’s translation — at least we MADE the World Cup.

The gambling industry has prospered over the years and...
Politics