One Down, Two To Go. Costa Rica Beats Uruguay 3-1! 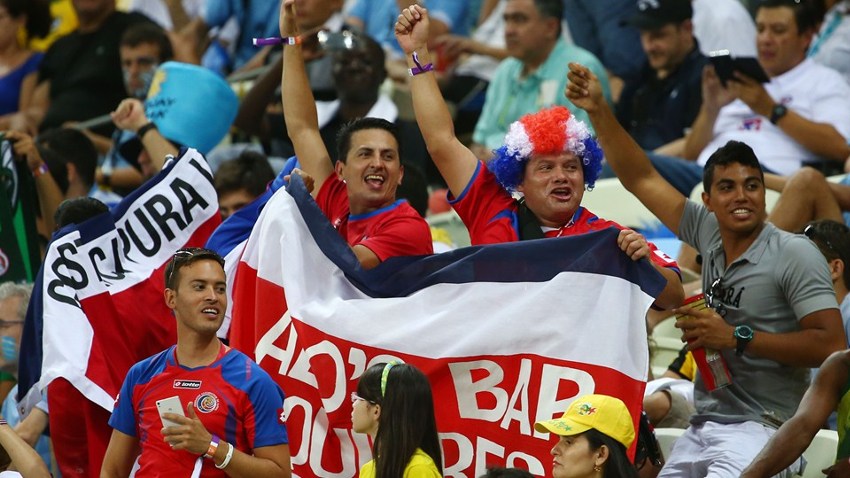 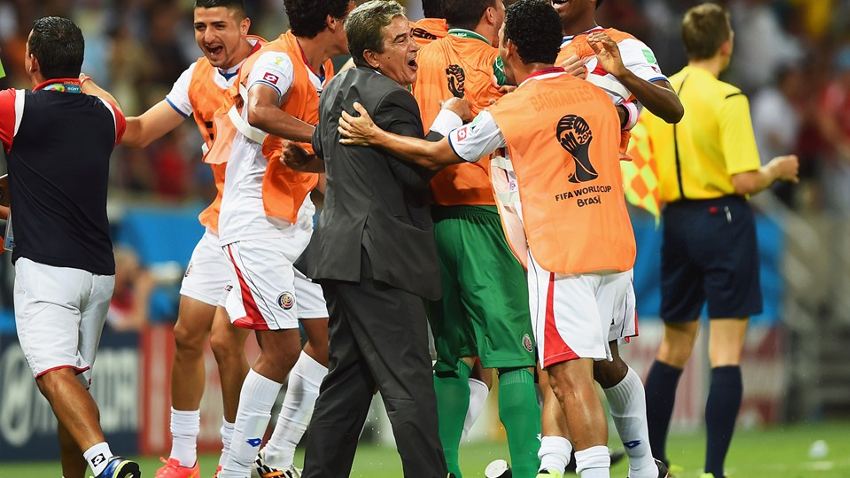 COSTA RICA NEWS – Who saw this coming? Everyone said that when it came to Group D — with England and Italy and Uruguay all competing to advance — Costa Rica was the team to beat to snatch some easy points.

The ugliest of the game was by Maximiliano Pereira, who had a deliberate kick at Joel Campbell as the Tico tries to keep the ball in the corner. Pereira got the red card, the first of the competition.

A player who has been sent off must leave the vicinity of the field of play and the technical area and is banned from the next game and, possibly, for more games to come.

Costa Rica defied the odds and conquered its first World Cup champion, Uruguay. On deck is Italy and England.

After a demoralizing first goal against in the middle of the first-half of the game from a penalty goal by Edinson Cavani, the Ticos came back is a second-half performance to outplay Uruguay.

Joel Campbell was relentless, and his first goal was a thing of beauty. Credit for that score also goes to Cristian Gamboa, who sprinted down the right wing to chase down a ball that Uruguay seemed to have given up for lost.

Less than three minutes later, Oscar Duarte launched himself toward goal and scored with a brave header, giving Costa Rica the lead. Uruguay could not get into a rhythm and had few chances. Those they did have were ably dealt with by Costa Rica’s talented keeper, Keylor Navas.

With  minutes to the end, Marcos Ureña, who replaced captain Bryan Ruiz, went on to give the Ticos the third and insurance goal  from a pass by Joel Campbell.

It’s hard to say at this point how Group D will develop. But one thing is clear: Costa Rica is there to play! 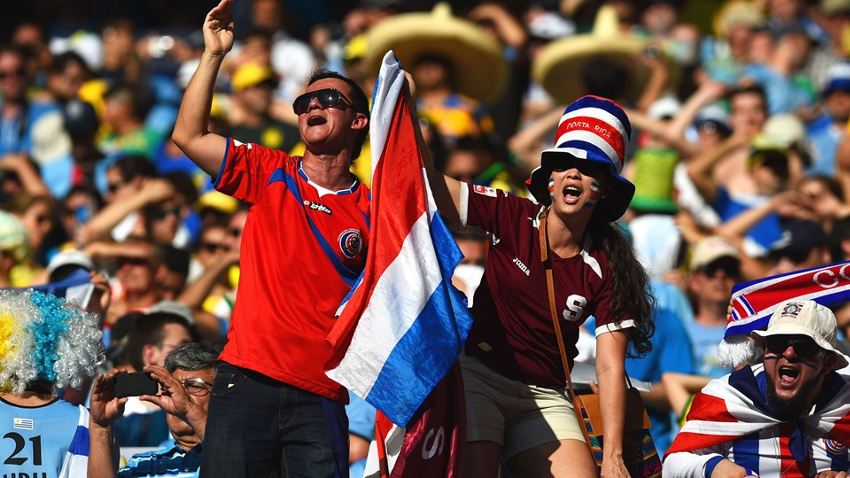 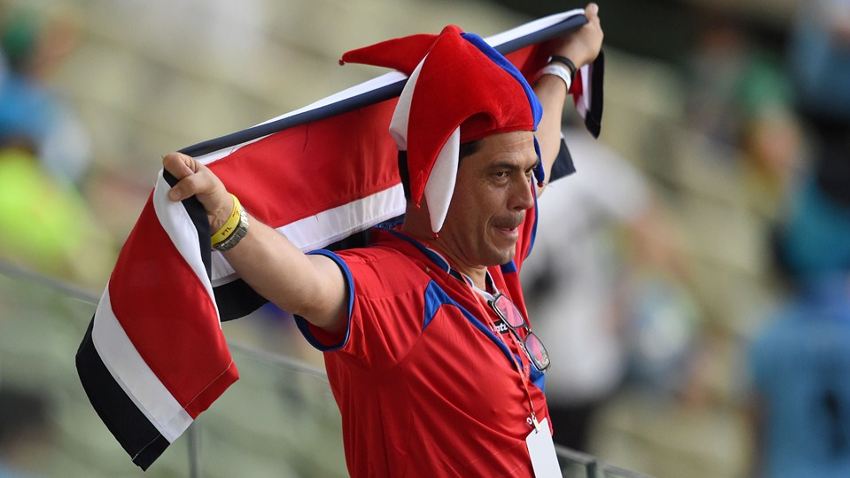 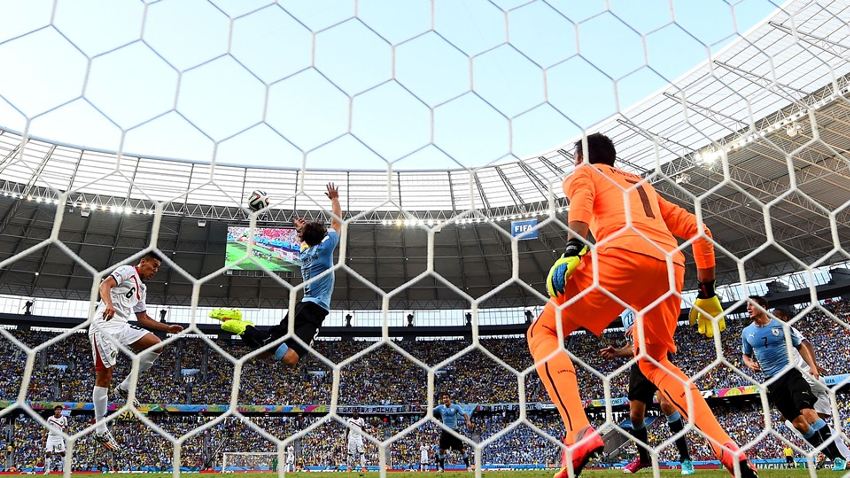 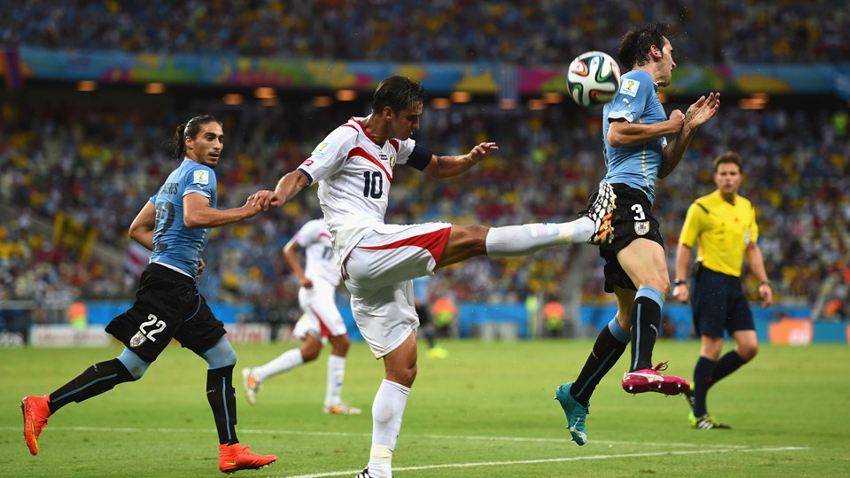 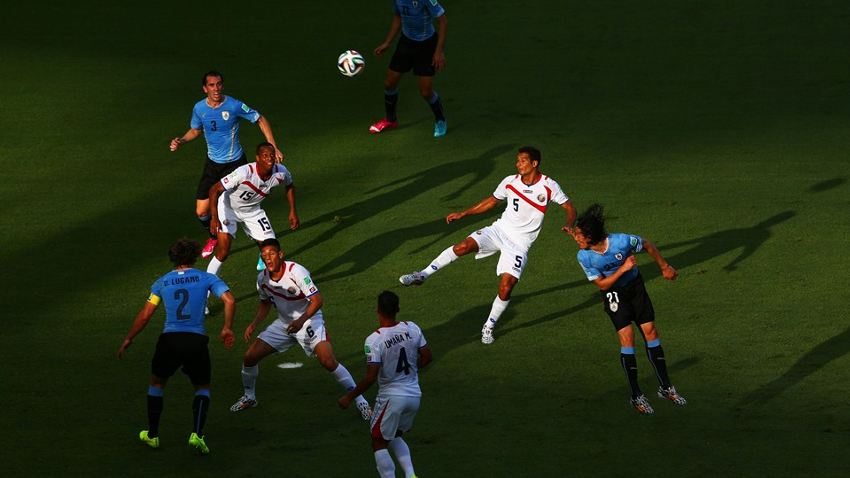 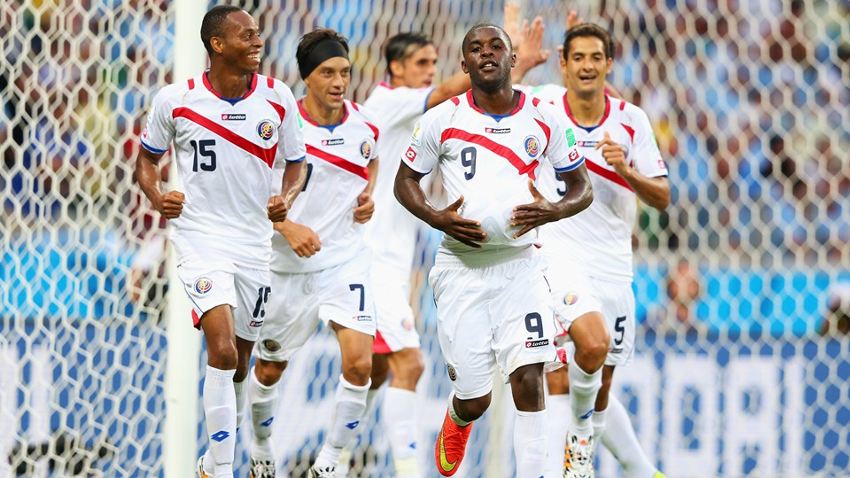 Life comes at you fast when you’re a teen...
Nicaragua