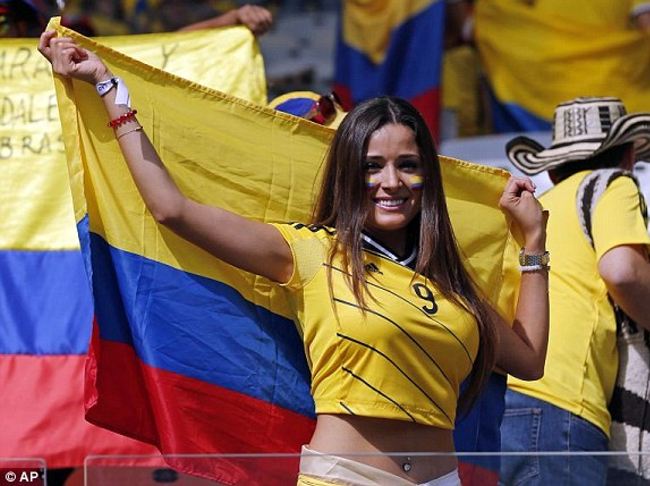 TODAY COLOMBIA – Colombia can almost smell the victory, winning its opening game after a 16 year absence from World Cup play.

The “Cafeteros” opening with a quick a goal in the first minutes of the game, leading 1-0 against Greece at the end of first half play. A second goal in the middle of the second half gave the insurance, but the icing on the cake with the third goal with only one minute left on the clock.

Juan Cuadrado was the instigator, carrying the ball forward initially, and then supplying the flick to set Rodriguez free. Just inside the box, he sweeps the ball past the keeper and into the bottom corner.

The next game is Thursday, June 19.  Click here for all Colombia World Cup games and results.