[OP-ED] And Let The Rumors Go Forth! 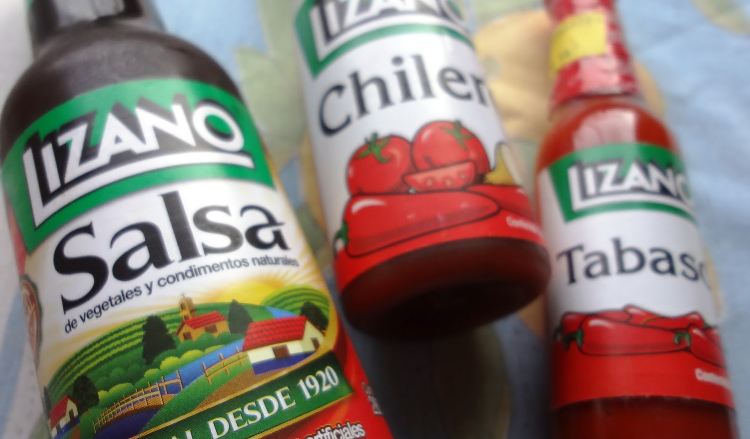 Searching for witches in the dark, provocateurs of evil, and indeed publishing innuendos absent of fact and names are like taking two Tylenol or ½ bottle of Cacique to reduce the pain of living in Costa Rica. In short, this escape goat strategy pretty much is similar or perhaps exact to the Ortega strategy which has been able to disquiet the pain of poverty along with dictatorial governance with impunity by rallying the public to solve emotional, diversionary challenges.

As an example; For some reason, those of us who live in Pura Vida and are Ticos in soul, we just hate to face the nasty terms of reality and much prefer to adopt the scandal that I bet very few can even recall, as in the case of Rodrigo Arias.

However, only from a personal image confirmed by most of media that he accepted bribes and/or misappropriated funds…don Rodrigo is guilty of something. No trial, no convictions, no charges…just CR conjecture because if this dastardly deed was never committed, then the media would not publish it as a possibility. (Sure!)

Meanwhile, in most developed countries, except perhaps a few, crime needs proof, misdeeds require solid evidence and the press is viewed as a prime suspect in its attempt to capitalize on supposition in order to sell advertising. After all, selling space (advertising) is the end game of all media. Right now, in Costa Rica we have a bombshell of one presidential candidate who has opted not to campaign further; so the rumor mill becomes the traveling monster for those who fail to practice critical thinking.

1) The Semanario Universidad and Araya’s own polls showed him a heavy looser in the second round of elections. Semanario Universidad indicated that 20.39 percent of voters were asking for a “change” in political parties. Translated that means no more Partido Liberación Naciónal (PLN) in office. (Ya basta-enough, stop.)

2) Araya is a party member of PLN which is a political machine that held the highest office of the land for two consecutive terms and failed to perform appropriately.

3) Finally, I have even heard that Johnny Araya is being supported by “the cartel” whoever and the hell that is. It is an easy escape from reality and easily accepted condemnation especially when we have learned there are members of the Sinaloa Cartel operating within Costa Rica.

However, on the streets and even within a supermarket, some people have told me and are rumoring that this is all a grand trick by Araya to get votes. His withdrawl from the campaign is intended to garner a passive victory over Solis. (A diabolical approach to becoming the president with a minimum of costs and limited public support.)

More gossip, unjustified gossip: Check this, “Laura Chinchilla is really a lesbian and that is why she is so unpopular and not affective. “Yes,” I heard that with my own ears and had nothing to say except, “…that is “F#$*” absurd!”

Oh, “…I think she and Rene Castro have a ‘thing” going on! Otherwise why keep him on staff?” Another absurdity! My sincere advice to expats is to elect Luis Guillermo Solis, let Johnny Araya live another day to fight more windmills, Presidenta, Laura has done her best and we must not jump to media veiled suggestions, but seek reality.