OP-ED: Can There be Anything More…… 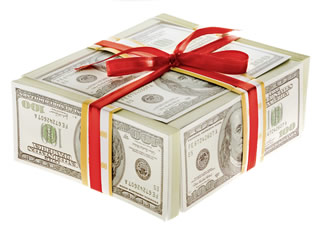 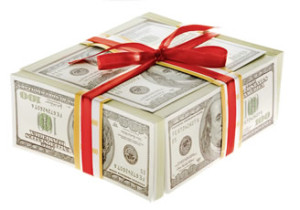 Can there be anything more commercial than Christmas? It is the time to market and sell products, services and scams for as many days as possible to capture the spirit the birth of Christ.

From trees to stocking toys not to mention the more expensive gifts which include, but not limited to, automobiles, the newest mobile phones whose apps might look good but may not function very well, to breast augmentation for the family teenagers…this season was made and remains the season to buy.

“Yup,” to buy, to finance to ask for more money from anyone willing to donate.

The Costa Rica pressure starts not in November but from August on prior to the end of summer. That is how important Christmas sales are to the retailers.

Notice that now, as we get closer to Christmas Day, the news on every digital and television news shows how generous are the super stars, as well as athletes who suddenly “give” their time to dying children and money to the less than those who have.

Are we to believe that Beyoncé went to Walmart to purchase gifts for her only child and while there decided to giveaway $37,000 in gift certificates. Oh! Walmart by the way carries her all new CD while Target does not.

Does anyone believe that our own Costa Rica automobile taxes come due now (Marchamo) by accident? No way!

Perhaps one of the few things well planned in Pura Vida is that taxes are to be paid after the “aquinaldo”. A Christmas bonus to workers to assure every Tico has money for Christmas, rich or poor. (Unless erased by taxes.)

Despite the many public offerings, the bottom line is just that neo-Christmas is all about sales and profit.

Whatever happened to the true meaning of the Christmas celebration has been reduced to making money?

QCOSTARICA - With an international arrest warrant for the...
National

QCOSTARICA - The tolls on ruta 27 will increase...