Opening of airports will be “gradual” and “scaled”, says Health Minister

Though no specific date for the opening of airports is forthcoming, the Minister of Health confirmed that they working on plan to welcome international tourists from countries without increased transmission of Covid-19

Though no specific date for the opening of airports is forthcoming, the Minister of Health confirmed that they working on plan to welcome international tourists from countries without increased transmission of Covid-19

(QCOSTARICA) The opening of airports in Costa Rica could contemplate the entry of foreigners from countries without increased transmission of Covid-19. 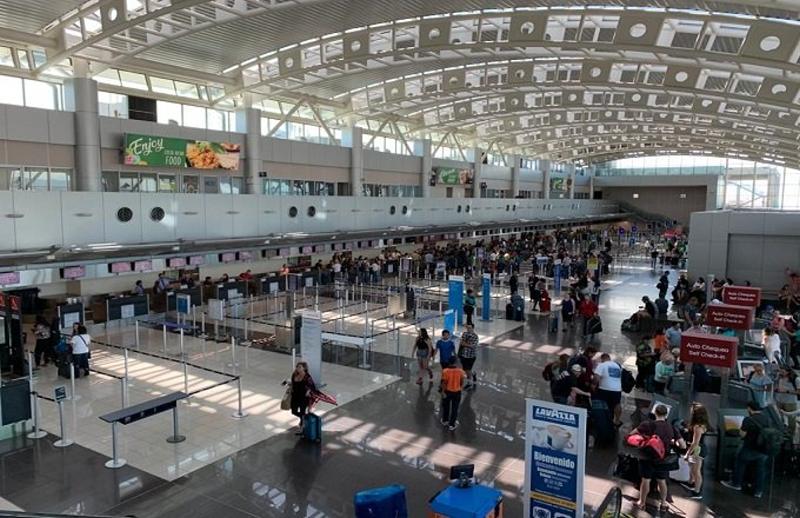 That is one of the measures considered in the proposed protocol for this opening, in which the Ministry of Transport, Immigration, the Ministry of Health and government bodies others are working.

Health Minister Daniel Salas suggests a “gradual” and “scaled” opening and possible testing period, but would not confirm a date, that the data will guide as to when Costa Rica will welcome international tourists.

What the Minister would confirm is that, when the time comes, it would be under strict controls in a gradual and scaled way, so that in some moment we’d allow tourists coming from countries without mass transmission.

There is still no scheduled date for this opening and it is not yet considered in the schedule reported by the Ministry of Health.

Currently, only Costa Rican nationals and legal residents (who did not leave the country after March 24) are permitted entry.

Tourism is a major economic driver in Costa Rica, representing an estimated 8.2% of the country’s GDP.

The Tourism Board (ICT) is promoting national tourism, though localized outbreaks have led to reapplied measures in areas under “orange alert”.

The United States is the main country for visitors to Costa Rica, almost 1.3 million people last year, according to data from the ICT.

QCOSTARICA - The Institute for Research in Economic Sciences...
Trends