Opening Of Telecom Market Has Been Good For Costa Rica 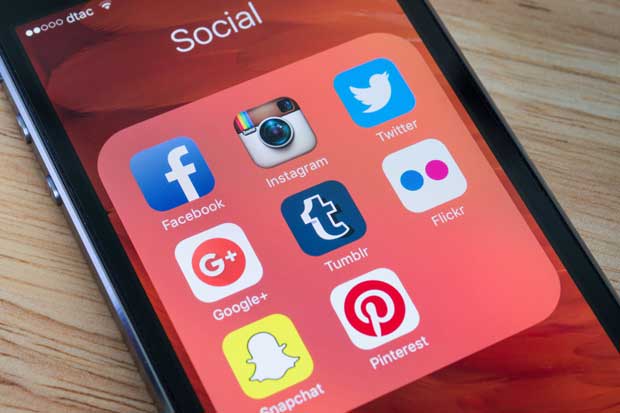 A decade after the opening of the telecom market in Costa Rica, the sector has become the main economic driver, says the Sutel, the government regulator.

The investment in towers, fiber optics networks and other installations has in the hundreds of millions of dollars. The sector has also created thousands of new jobs. 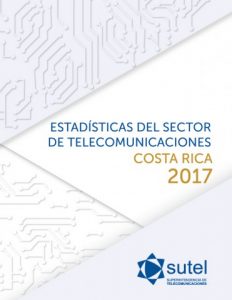 According to the Sutel “Estadisticas del Sector de Telecomunicaciones” 2017 report, there were 143 companies at the close of 2017 authorized to provide mobile and fixed telephony as well as internet access in the country.

The Sutel says its report, “the mobile phone market in Costa Rica is very different (today) from the year 2008 when, in that year, the commercial offer was limited to a single operator”.

Prior to the opening of the market, the state telecom, the Instituto Costarricense de Electricidad (ICE), was that single operator in the country.