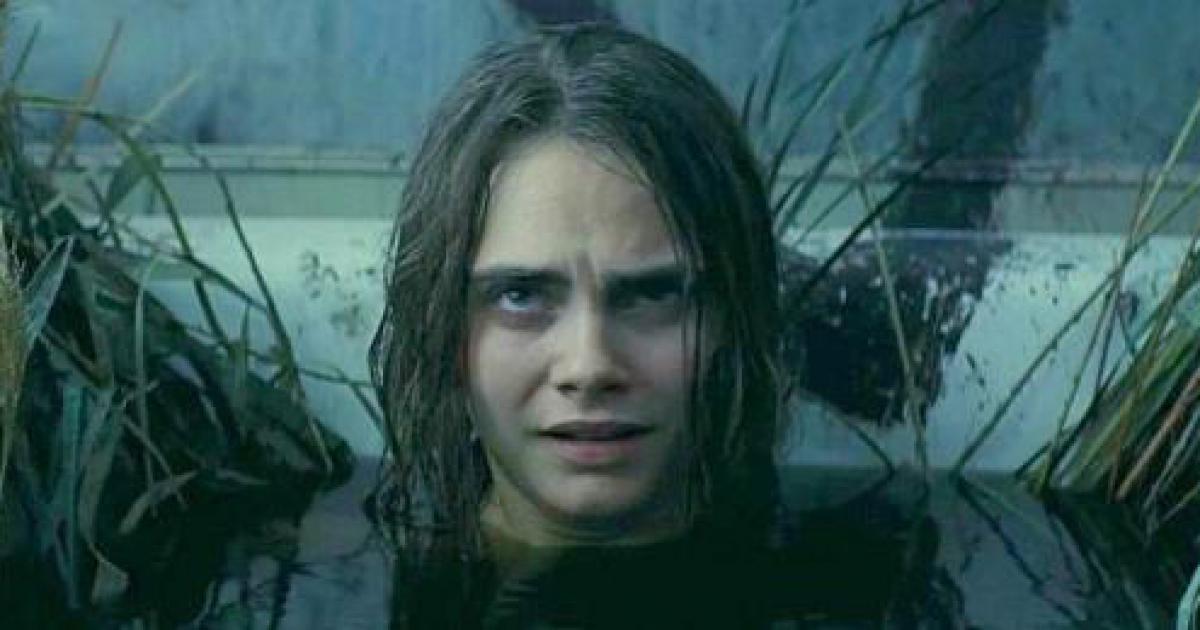 (CONFIDENTIAL) Have you had a chance to see Suicide Squad (Escuadrón Suicida)? Did you know that some of the jungle scenes in movie that is currently playing in Costa Rica, were actually shot in the Costa Rica jungle?

This was confirmed by local film producer Sergio Miranda, who provided exclusive details about the shooting in Costa Rica.

According to Miranda, a total of three scenes were filmed on Costa Rican soil, all appear right at the beginning of the film when the character presentation June Moone, the archeologist played by Cara Delevingne.

Miranda says one of the scenes was filmed at the Hacienda Sueño Azul in Horquetas de Sarapiquí. The location has a hotel and private reserve, the others on private property in and around the Ruta 32.

This is a great potential opportunity for the country, that according to Miranda, Costa Rica has great advantages to be promoted as a destination for audiovisual production. An activity that can not only provide large amount of foreign exchange, but also can become a great engine for tourism. 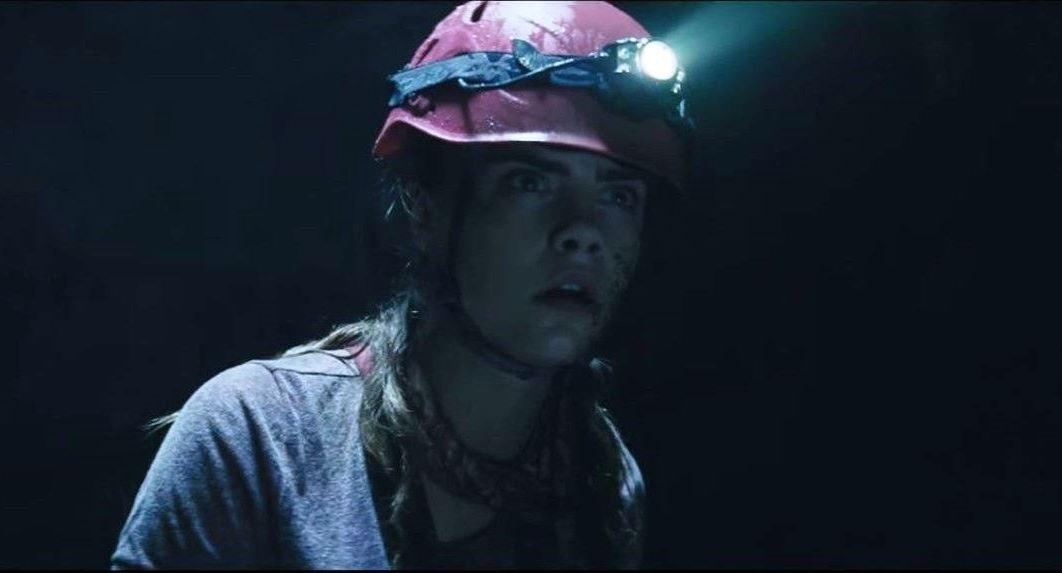 Suicide Squad is not the only movie to use scenes filmed in Costa Rica. In the last several years, several productions took place in the country, a notable one is After Earth with Will Smith, filmed in La Fortuna de San Carlos. More of the productions in Costa Rica are listed on Miranda’s website, Costa Rica Production Services.

This writer has had the privilege of working with Miranda in the past. As a supplier of services to his production company in the productions of “I’m A Celebrity… Get Me Outta Here!” (Season 2) that premiered in June 2009  and “The Amazing Race 8″ Leg 6 (Panama – Costa Rica) aired in November 2005.

Suicide Squad is currently playing at a Cinemark and Cinepolis theatres. Read our review here. 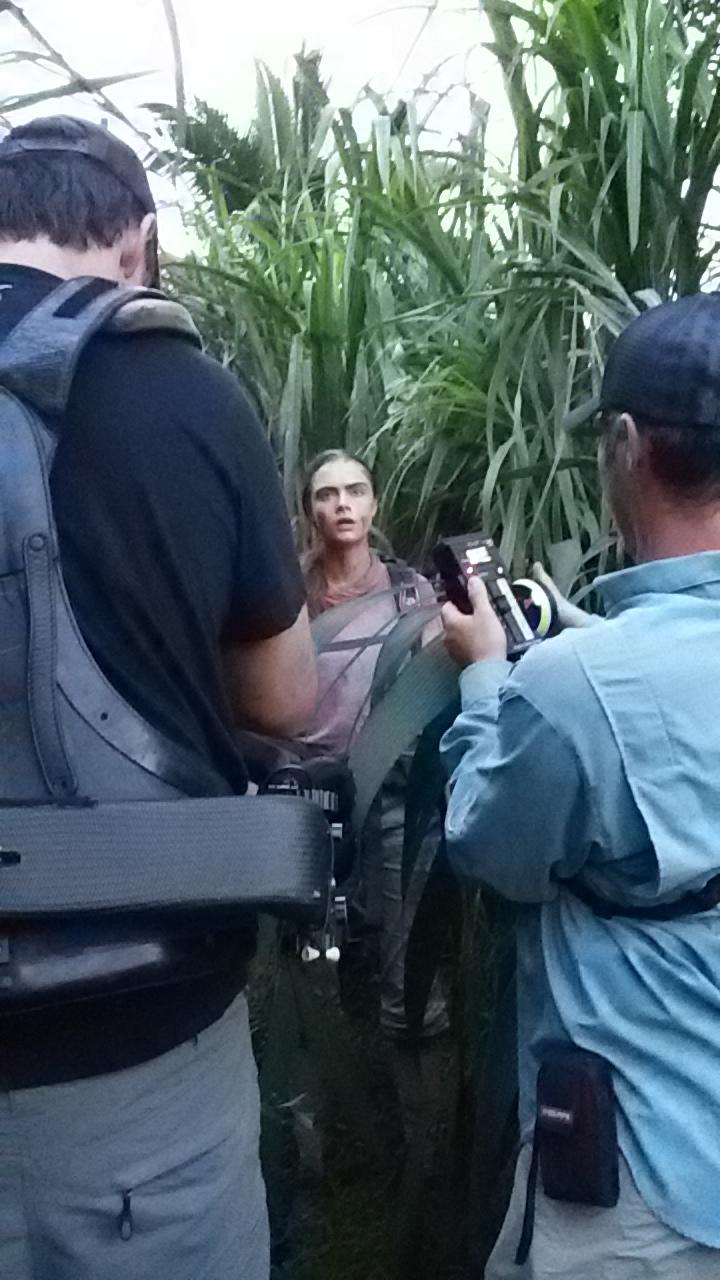 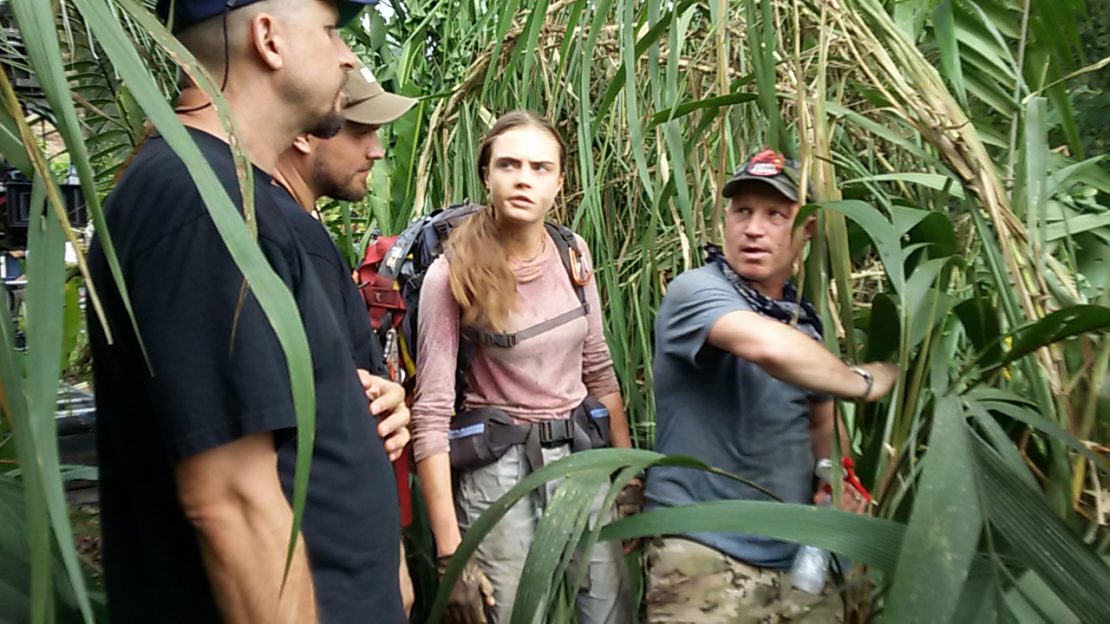 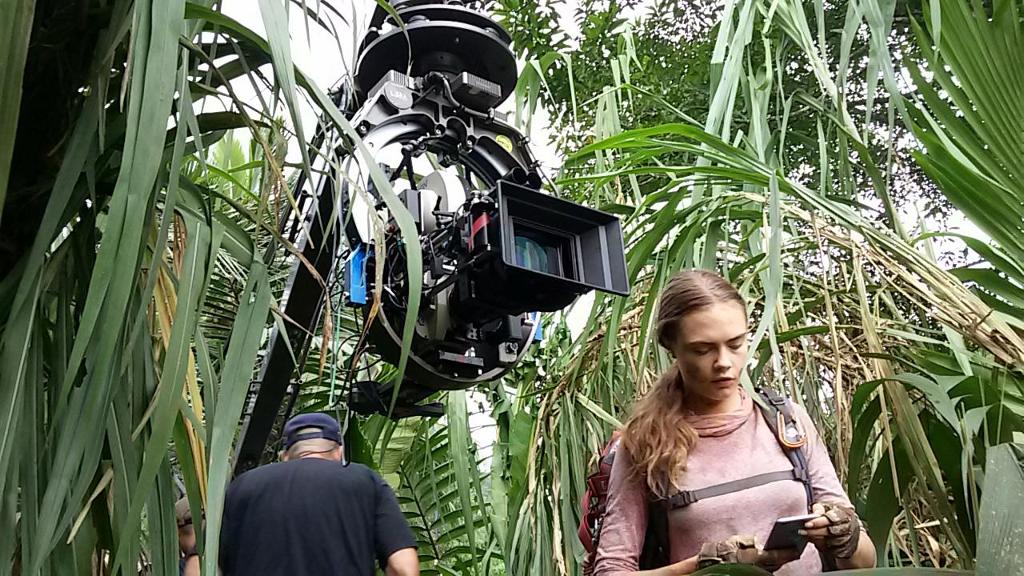 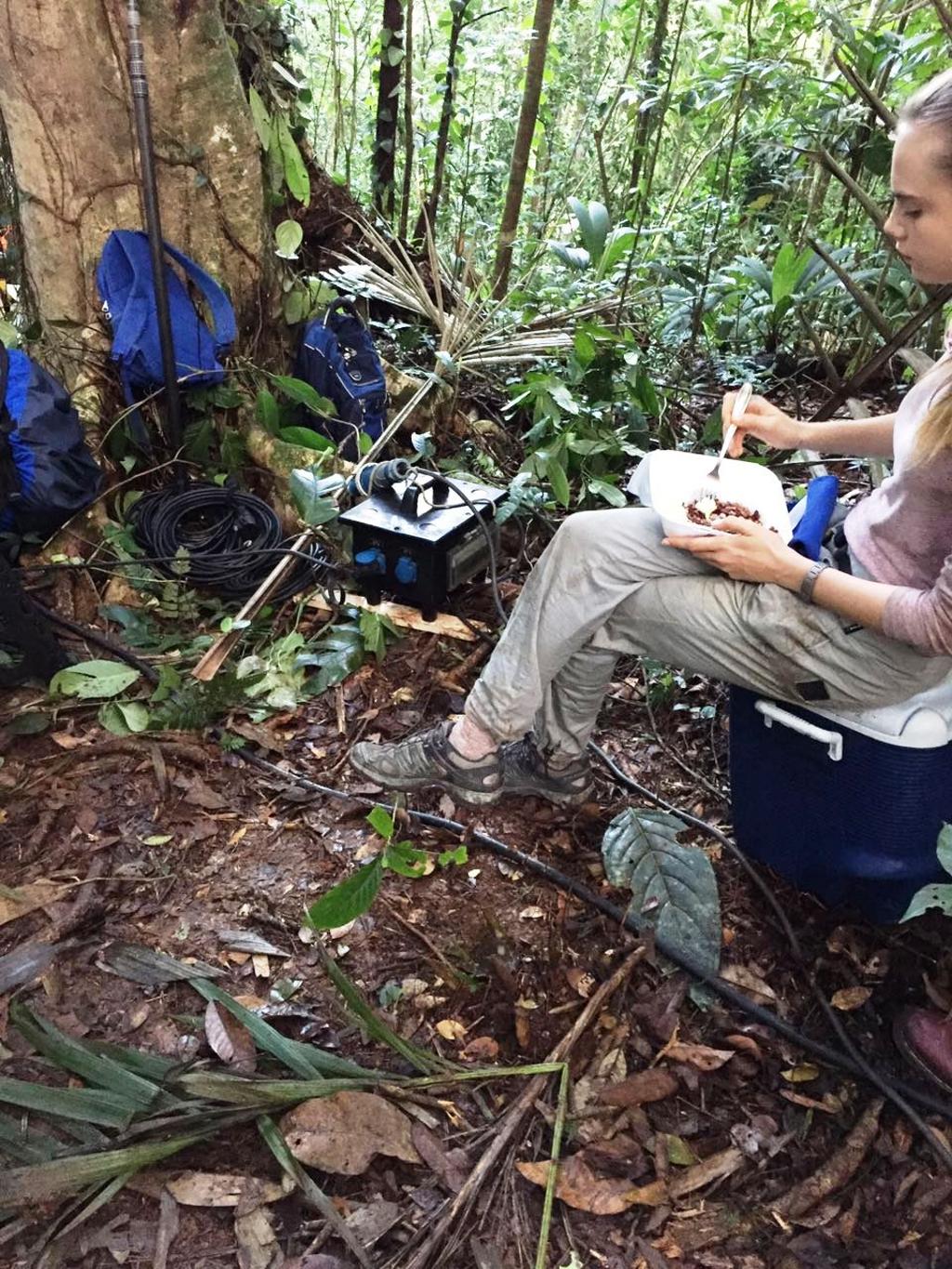 QCOSTARICA - Seeing Costa Rica in a Hollywood movie is nothing...
Read more