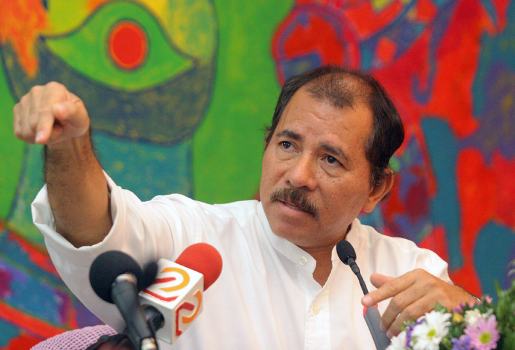 QCOSTARICA - A third dose of the Pfizer /...
Read more

Q REPORTS - It was Rosario Murillo, wife and...
Read more

Nicaraguan president, Daniel Ortega, insisted Friday on a dailogue with Costa Rica to overcome the tensions between the two countries while the cases before the International court of Justice in The Hague (ICJ) continues.

“I propose to President Laura Chinchilla with the greatest respect that we appoint delegates for to ensure that there is no presence of persons of any kind or execution of works in the area where the Court is still deciding on a ruling,” said Ortega during a meeting with businessmen in Managua.

Two lawsuits are before the ICJ after the alleged invasion of Nicaraguan troops of the wetlands called Isla Calero, in October 2010 and the follow construction by Costa Rica of a parallel road “La Trocha” to the San Juan river.

As of this morning there has been no response from Casa Presidencial.

TODAY COSTA RICA - Despite the cancellation of the...
National