PAC proposes to punish ‘stalking’ with 18 months in jail

The initiative would fill legal loopholes that exist to sanction predatory stalkers who use social networks, calls or other strategies to invade the lives of their victims 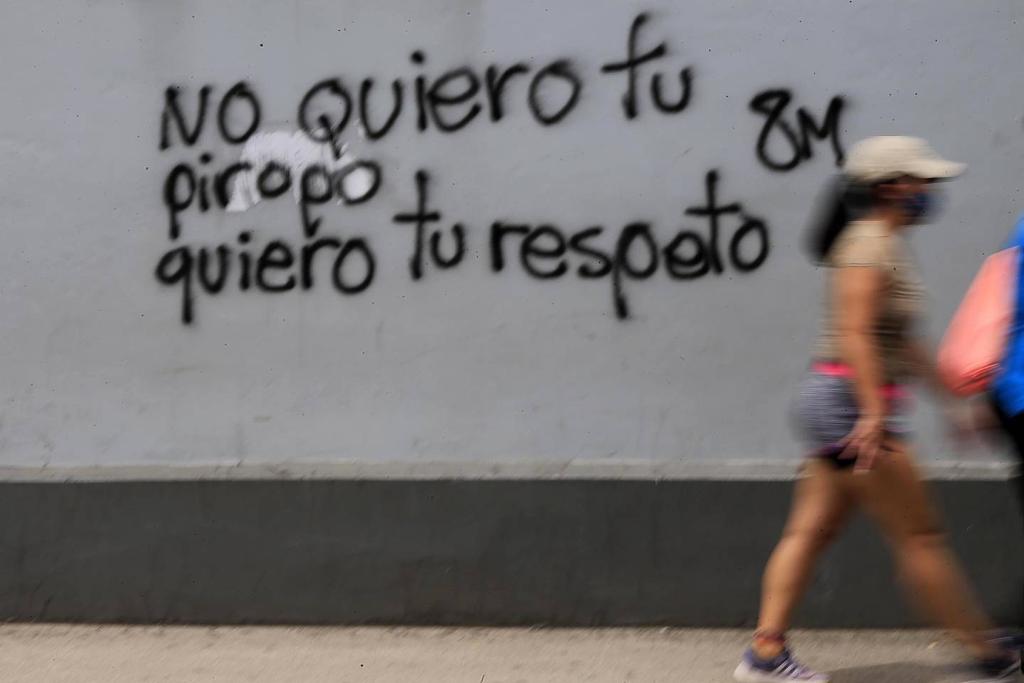 QCOSTARICA – Receiving constant unwanted messages on social networks from unknown and even known people is a type of harassment that more and more Costa Ricans suffer and that, due to the gaps in the legislation, cannot be punished at the moment.

An initiative presented this Thursday by legislators of the Partido Acción Ciudadana (PAC)  aims to sanction this conduct by setting penalties ranging from 10 months to 18 months in prison, or a 30-45 day fine.

Stalking, or predatory harassment, manifests itself in various ways, such as persecution, loitering or appearing in the places where the victim is in their daily life, repeated sending of messages through social networks, constant calls, sending gifts, intrusion of the residence.

The classification of predatory harassment behavior would establish that this occurs when one person harasses another, insistently and repeatedly, altering their tranquility, which can be done by different means.

The initiative to punish such conduct was announced on November 25 as part of the commemoration of the International Day for the Elimination of Violence against Women. Its objective is to provide protection to victims who suffer from repetitive, obsessive and intrusive persecution through social networks.

“People who suffer from these kinds of actions suffer a direct impact on their freedom, privacy and tranquility. On many occasions, victims have to change their daily routine to protect themselves from persecution, and cannot request protection measures from the authorities,” said the PAC fraction in a statement.

The text proposes incorporating a new article to the Penal Code to classify predatory harassment that, as detailed in the plan, occurs when someone persistently and repeatedly harasses a person, altering their tranquility and carrying out one or more of the following behaviors:

In addition to jail sentences and fines, the bill indicates that the sanction would be aggravated by one third when the established contact includes manifest sexual content, when the conduct is committed by two or more people, and when the situation affects a minor, ap person over 65 years of age or with a disability.

On the other hand, the initiative would empower the judges to grant security measures to protect the victims of these behaviors.

Legislator Guido indicated that the plan arose thanks to the courageous complaint made by national designer Jéssica González, thanks to which the existence of a legal vacuum on this issue was identified. Her court case also made it possible to identify the solution route.

González, who lived through the persecution of a stalker, participated in the construction of the initiative together with her lawyer.

“It is unfair that our laws do not provide for this kind of abusive and dangerous behavior. Currently, we lack not only the legal tools to act in these cases, but we also lack statistics to measure stalking and adequate processes to file complaints.

“For this reason, within the framework of this day, we must act and take the steps that are required to build a safer society,” Guido explained.

A little over a year ago, my wife and...
National