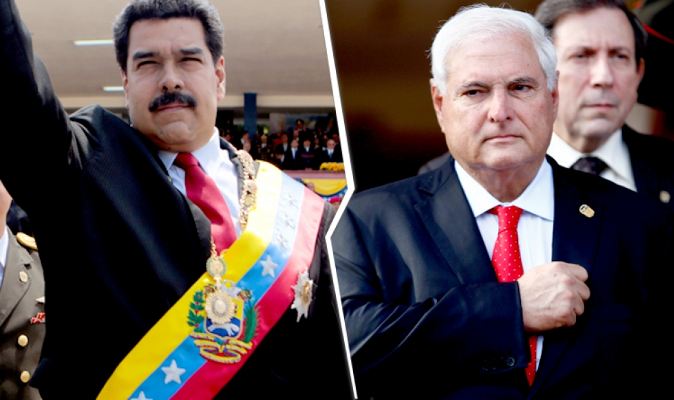 The government of Roberto Martinelli has asked Costa Rica to take custody of Panama’s consular building and files in Venezuela, after the government of Nicolas Maduro broke diplomatic and economic relations with that nation.

Last week, Caracas ordered the expulsion of the Panamanian ambassador to Venezuela and three other diplomatic staff, claiming they were involved in an anti-government conspiracy. Maduro called the President of Panama a “despicable lackey,”  criticizing Panama’s petition to the Organization of American States (OAS) to discuss solutions to the unrest in Venezuela.  “Nobody will conspire with impunity to ask for an intervention against our fatherland. Enough!” Maduro said, after Panama requested a private meeting of the Washington-based Organization of American States.

Udeba said Monday that a formal request has been made to the Venezuelan government and is awaiting confirmation. The diplomat said it is a common practice for countries in such situations to reach out its “friends”, Costa Rica has had close ties with Panama and does not affect relations with Venezuela.

QCOSTARICA - Dr. Mario Urcuyo, an expert in the...
Lighter Side