CENTRAL AMERICA NEWS — At the end of the December 31, deadline to qualify for the current moratorium, a 10% surcharge will be incurred by those behind in the payment of taxes on income or property.According to some taxpayers this measure represents a “… Disguised tax increase, which contradicts the promise made by President Juan Carlos Varela not to raise taxes, despite the existing fiscal deficit. ” 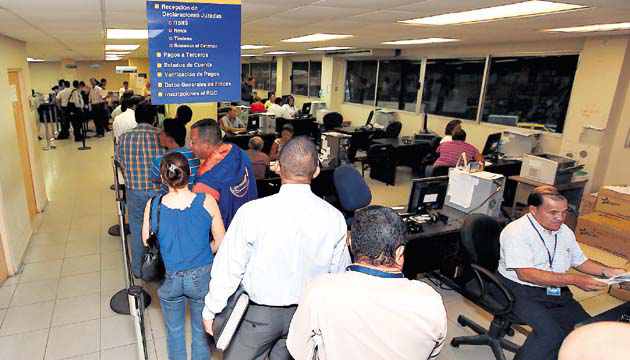 According to the Panamanian Association of Business Executives (APEDA), “… ‘the charge … is a little high, this percentage had not been seen in the country’s history.'”

In this regard, the Chamber of Commerce, Industries and Agriculture of Panama told Panamaamerica.com.pa that “… It is extremely important that all taxpayers meet their obligations to the state, which includes paying taxes. The state can implement a series of measures on economic policies with the aim of increasing its income or contain public spending. ”

QCOSTARICA - The value of Costa Rica exports increased by 23% in the first five months of the year, being the highest growth in...
Front Page