The international market punishes the country for not resolving the fiscal crisis. Economists explain that risk ratings influence the country because the three agencies downgraded it this year and Panama is investment grade. 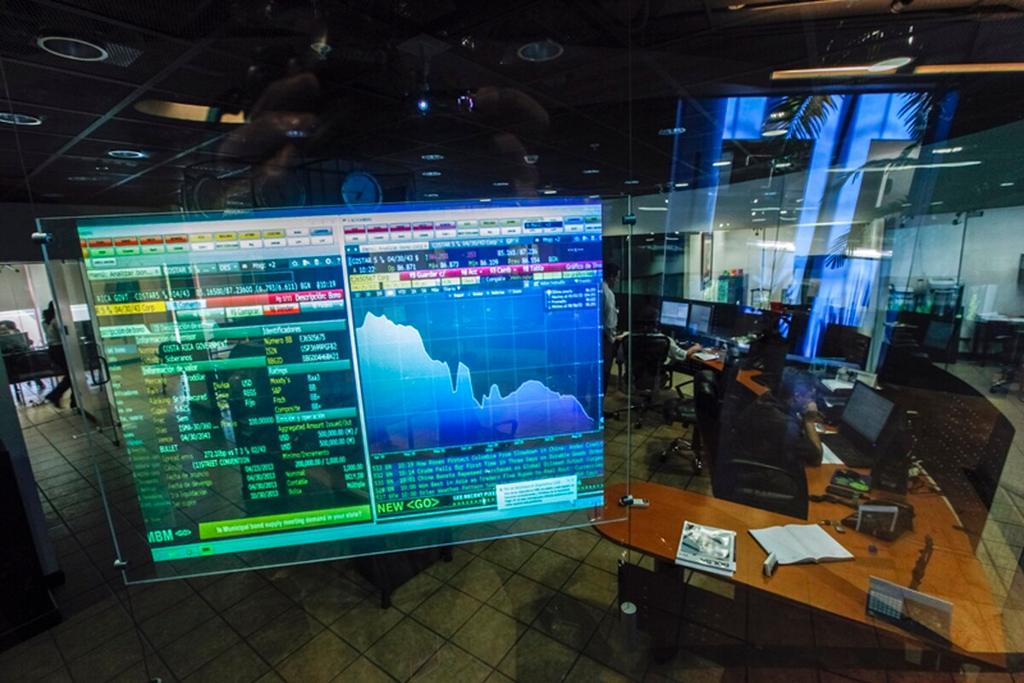 QCOSTARICA – The realities of having bad credit. While the government of Panama got foreign investors to lend it US$1.25 billion in September at a rate of 2.25%, for a debt issue due in 2032.

And as of this Thursday, October 22, it was 2.02% for the same bonds. In contrast, the international market requires 8.34% from Costa Rica on Eurobonds maturing in 2031.

That 8.34% would be the current cost for the Costa Rican Government, in case of going abroad again for money to pay their expenses, despite the fact that when the issue was made, in November of last year, the rate for US$1.2 billion was 6.25%.

In bonds with a longer maturity term, the percentage requested from the country is even higher.

For example, the rate for bonds maturing in 2045 is 9.15%, compared to 3.07% for a Panamanian bond in 2047, according to information from BN Valores and the Ministry of Economy and Finance of Panama.

So, why does the international market see the Panamanian debt with one set of eyes and the Costa Rican with anothers, despite the fact that both nations will have a fall in their Gross Domestic Product (GDP) this year: 5% in Costa Rica and 13% in Panama?

The same will be the case with the fiscal deficit. The government of Panama expects a drop equivalent to 8% of the GDP, and the Costa Rica 9.3%, as a result of the health pandemic, according to the projection of the governments of both countries.

The reason is based, mainly, on the risk ratings granted by the Moody’s, Fitch Ratings and S&P, confirmed economists consulted.

Panama has sovereign notes superior to those of Costa Rica in the three agencies, explains José Rafael Brenes, CEO of the National Stock Exchange (Bolsa Nacional).

“The ratings given to Panama place it in the investment grade category. For its part, Costa Rica is located two categories down the middle scale, specifically in the highly speculative range,” said Brenes.

This year, the three US rating agencies downgraded Costa Rica’s rating as a result of repeated increases in public debt, which is estimated to reach 70% of production at the end of the year, and the fall in tax revenues generated by the global pandemic.

In all three, the rating is B, which investors understand as highly speculative: “They are subject to speculation and ‘high credit risk’. They do not meet the desirable qualities for an investment instrument,” says Moody’s.

In February, Moody’s downgraded Costa Rica’s negative rating from B1 to B2. In June, the outlook turned negative.

In May, Fitch Ratings downgraded it from B+ to B with a negative outlook. S&P did the same in June.

Melvin Garita, manager of BN Valores, commented that the government’s withdrawal of the proposal to the International Monetary Fund (IMF), the protests, street blockades, and the lack of dialogue now cast doubt on the country’s ability to resolve the imbalance in public finances, despite to the existing urgency.

“When there is more risk perceived for lending to someone, they ask for more in return,” Garita said.

In Panama, it is an entirely different situation. Moody’s stressed on October 20, that that country has strengths as a growth trend of its economy above 4%, in recent years, despite putting its rating on a negative perspective due to fiscal deterioration. But without modifying its investment grade.

Moody’s also noted the strength of the country due to its banking center and the Panama Canal.

Experts consulted were concise in that Costa Rica needs to send a quick and forceful signal of an intention to order the fiscal crisis.

“It is urgent that Costa Rica send a clear message about its commitment to adjust public spending, the size of the fiscal deficit and the growth of public debt,” stressed economist Vidal Villalobos.

The analyst added that the foundations of an economic recovery program must be laid to demonstrate credibility in international markets, if the country wants to borrow money again.

Freddy Quesada, manager of INS Valores, said that in the face of international investors what is important is the risk rating, stressing that obtaining the support of the IMF would give the right signals.

“Achieving access to the International Monetary Fund, in addition to having access to other resources, is the message that is given to the market, to investors, to the rating agencies of the country’s will to take the future management of its finances on the right track. In the medium term, it would improve the risk score,” stated Quesada.

The CEO of National Stock Exchange stressed that the implementation of firm measures is the only way for the country.

“Like a citizen seeking a bank loan, if your income is low and you have a lot of debt, very few banks would be willing to offer you a loan. In the same way, international investors review the payment capacity of a country,” said Brenes.

If the country wants to reissue Eurobonds, it first requires the approval of Congress. However, the economists consulted warn not towithout first reaching an agreement to correct the current fiscal crisis.