Arrivals increase and there are changes in schedules 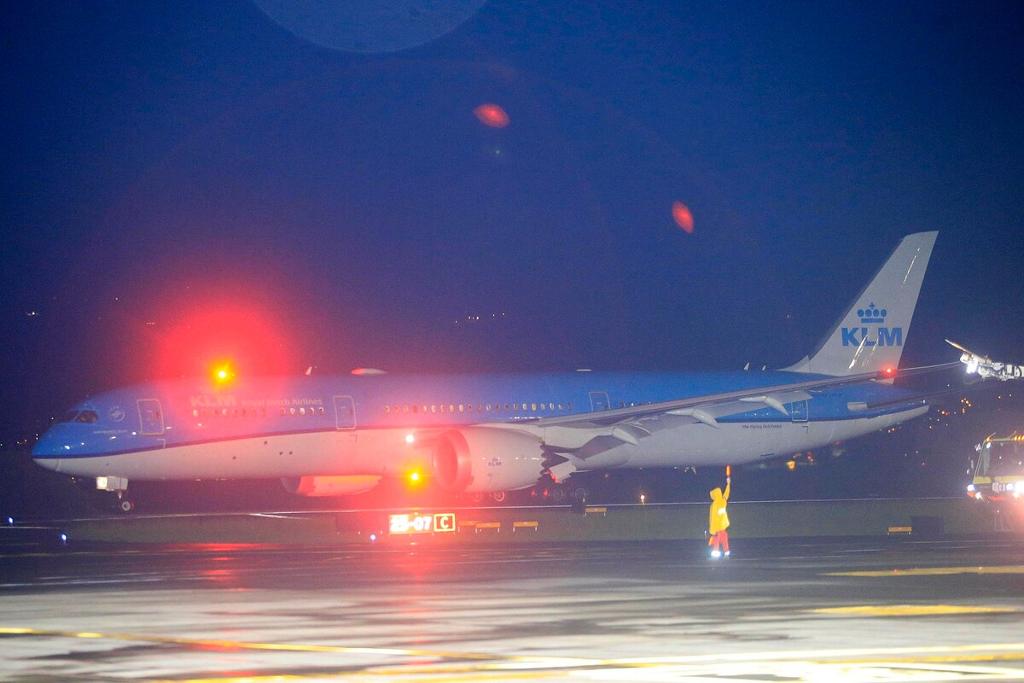 QCOSTARICA – Three European airlines announced Friday they are ready to resume flights to Costa Rica, the first will be Air France, arriving at the San Jose airport (SJO) on October 31.

The flight will be from the Charles de Gaulle airport in Paris (CDG), with capacity for 300 passengers.

Meanwhile, British Airways and KLM have confirmed they will resume flights in November, the first flight on the 26th, with arrivals three flights a week (Tuesdays, Thursdays and Saturdays) for the start of the high tourist season.

Rafael Mencía, executive director of Aeris Holding, manager of the San Jose air terminal, highlighted that these flights are in addition to the flights by Iberia and Lufthansa, the first two European airlines to resume flights to Costa Rica.

Iberia and Lufthansa are also expected to increase the number of weekly flights to the country.

According to Aeris, by the end of the month, the Juan Santamaría airport will have 48 weekly operations.

The arrival of tourists due to the COVID-19 pandemic was suspended between March and August.

“Europe is a point of origin for a prospect of tourists highly sought after by our country, with a high educational level, an appreciation for nature and culture, and long stays. For this reason, this opening of new flights from the old continent is of utmost importance for the tourism industry, contributing to the gradual recovery of our sector.

“The start of operations of Air France, together with those of British and then KLM, in addition to the increase in frequencies of Iberia, are undoubtedly positive news for the whole country,” said the Minister of Tourism, Gustavo Segura.

“We are at the gates of the high season and as administrators of the main airport in the country, we have prepared to receive more passengers, complying with service standards and providing a safe travel experience under strict compliance with all sanitary measures within from the air terminal,” said Mencía.

- Advertisement -
Paying the bills
Previous articlePanama obtains credit at 2.2%; Costa Rica however at 8.3%
Next articleNow your dog can accompany you to the bank