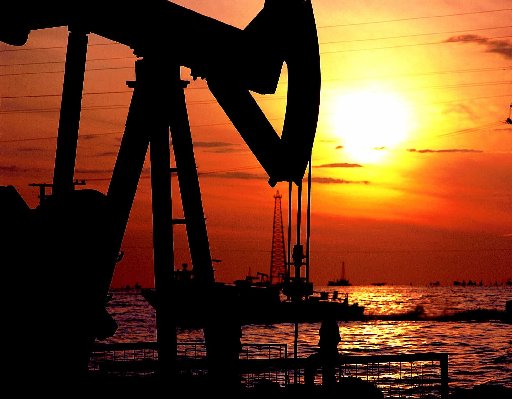 (TODAY PANAMA) Swap of oil or natural gas for the millions of dollars owed by Venezuela to Panamanian businesses is among the options to settle the affair, said on Friday Panamanian Vice-President and Minister of Foreign Affairs Isabel De Saint Malo de Alvarado.

In a meeting with members of the Association of Foreign Press Correspondents in Panama (Acopep), De Saint Malo emphasized that the matter with Venezuela “is not debt, but non-availability of foreign currency” to honor its commitments to Panamanian companies for more than two years.

“All the options are on the table,” the vice-president said, noting that Venezuela has repeatedly “shown a firm and strong commitment to overcome the situation.”

De Saint Malo gave no numbers on the debt owed by Venezuelan importers. She just said that the businesspersons of Colón Free Zone and Venezuelan officials “debug the available information to establish the amounts and businesses.”

HQ - The appearance of pests and diseases, in particular the 'dragón amarillo' (yellow dragon), the impact of the weather and a sharp drop...
Cine (Movies)