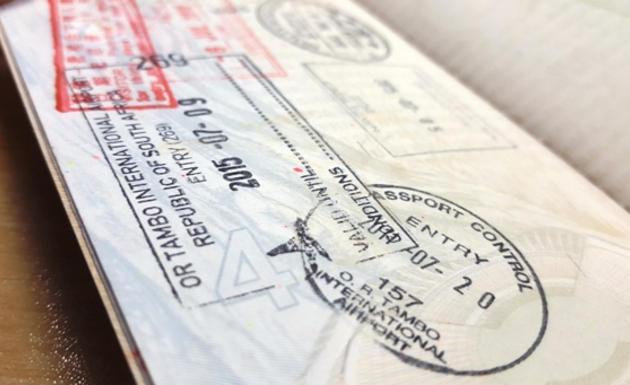 (TODAY PANAMA) Most European Union (EU) visitor visas will no longer be accepted for entry into Panama under a new decree highlighting a general tightening of migration restrictions in Central America.

The sudden change in policy, reported in Panamanian media Saturday, comes a month after a similar step in neighbouring Costa Rica.

Both countries will continue to accept visitor visas issued by the United States, as well as those issued by Britain, which is outside the EU’s visa-free internal Schengen zone and which is due to soon leave the European Union entirely.

The moves however do not affect most European citizens, who are able to enter both Central American countries without visas for short stays. Americans can also visit visa-free.

Under the decree signed in Panama by President Juan Carlos Varela on December 28, a previous measure which allowed visitors with a multiple-entry EU visa to also use it to enter Panama was scrapped. EU residency was also insufficient to enter.

The new decree says tourists requiring a visa to Panama must have a Panamanian visa, or residency or a multiple-entry visa valid for more than a year from Australia, Britain, Canada or the United States.

Panama said the change was made to better focus resources and to boost checks on nationalities that have “the biggest incidence on the security index” in the country.

It was not clear if the policy change had been communicated in advance to EU embassies in Panama, a Latin American flight hub where many planes from Europe land.

In Costa Rica, the French embassy said neither it nor the EU diplomatic mission in the country had been notified ahead of a December 13 change of policy in that country getting rid of entry for holders of EU Schengen visas.

The tightening visa restrictions in both countries coincides with moves by the United States to tamp down on the flow of migrants through Central America and Mexico to its territory.

The United States has also allocated $750 million in aid to violence-wracked northern Central American countries to improve security and conditions and thus reduce the flow of US-bound migrants.

On Friday, Obama will be succeeded by Donald Trump, whose campaigning included promises of curbing immigration into the United States.

Article originally appeared on Todaypanama.com, and is republished here with permission.