TODAY PANAMA NEWS — The National Assembly has approved raising the maximum limit for government borrowing to 4.1% of GDP, above the 3.9% originally requested by the Executive. 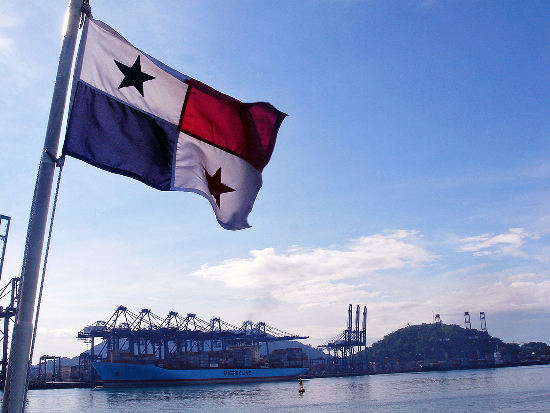 The Assembly amended the project which initially envisaged raising the limit on the fiscal deficit from 2.7% to 3.9%, to bring it up to 4.1% of GDP.

‘… This means that in the whole of 2014, the government will spend about $1.945 billion more than it earns, $95 more than was provided for in the text approved in the first debate. ”

Dulcidio De La Guardia, Minister of Economy and Finance, told Prensa.com that “… The latest modification was introduced by the Assembly … the original proposal by the MEF was 3.9%. ”

QCOSTARICA - Sinpe Móvil is easy to use. From your phone, you can send money to friends, family and pay for things. Or receive...
Travel

QCOSTARICA - Almost ¢140 billion colones (US$227 million dollars) is the amount the MECO construction company was able to snare for public works contracts...
Infrastructure

QCOSTARICA - Five major road works under the responsibility of the H. Solís company will continue in development despite investigations for alleged corruption involving...
Rico's Digest