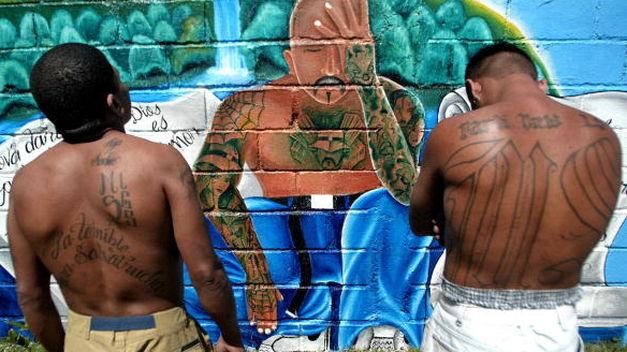 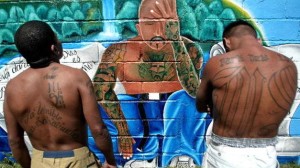 In a speech at his swearing-in ceremony on July 1, President Juan Carlos Varela addressed the “more than 200 gangs that operate in the country,” offering them until August 1 to disarm. He urged the gang members to reintegrate into society, and warned that those who did not would be treated with a “firm hand.”

Varela first proposed the idea of looking for alternative solutions to the country’s gang problem when he was vice president in 2013. He said that security problems could not be solved without a dialogue with the gangs, reported AFP.

Some gang members have expressed a willingness to lay down their weapons and reintegrate into society. In June, 19 gang leaders called for a disarmament pact, including the head of one of the most powerful groups, “Los Chinches.” According to the Institute for the Prevention of Crime, more than 35 percent of gang members in David — a city with a significant gang problem near the Costa Rica border — have expressed interest in reintegration.

Gangs are a growing problem in Panama. According to a recent United Nations Development Programme (UNDP) report (pdf), the number of gangs has risen significantly over the last five years from 200 groups in 2008 to an estimated 355 in 2013. The number of gang members has increased more than fourfold in recent years from 1,385 in 2007 to 7,500 in 2012.

Gangs are also responsible for a significant portion of the country’s homicides. Of the murders committed in 2012, 23 percent were related to gangs or other organized criminal groups.

Varela’s amnesty offer demonstrates a willingness to look for alternative solutions to the country’s gang problem. Previous President Ricardo Martinelli announced in August 2011 that he would meet with gang leaders to persuade them to renounce crime, though this did not appear to yield results.

Other countries in the region have also attempted alternative solutions to gang violence, but with limited success. El Salvador’s 2012 gang truce initially improved security, but has been declared a failure by the country’s then-President Mauricio Funes. Belize also adopted a gang truce program in 2011 in which the government provided work opportunities for gang members, but ended the initiative in 2012 stating that it had become too expensive.