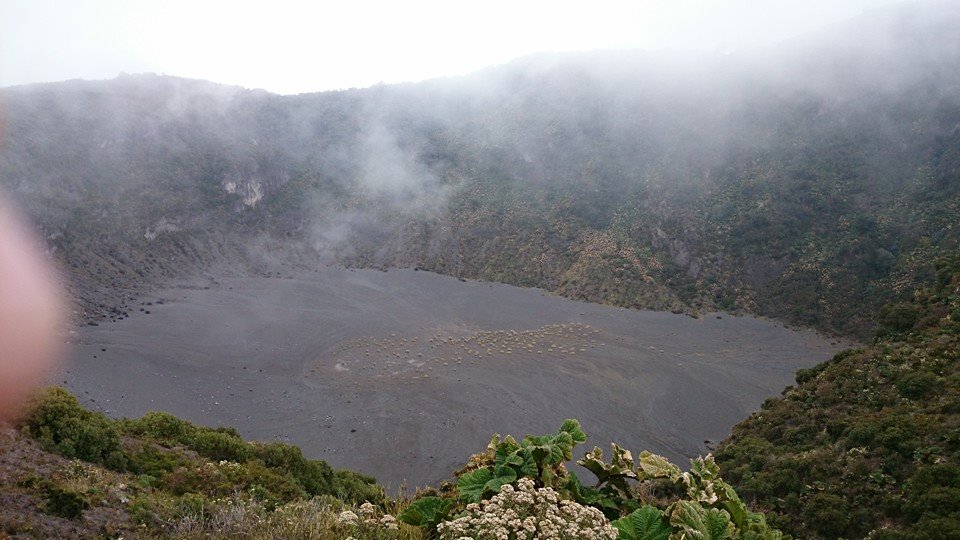 QCOSTARICA- Photos sent to us by a reader from their most recent visit to the Irazú volcano, an active volcano close to the city of Cartago.

The volcano’s summit has several craters, one of which contains Diego de la Haya, a green crater lake of variable depth.

The Irazú has erupted frequently in historical times — at least 23 times since its first historically recorded eruption in 1723. Its most famous recent eruption began March 19, 1963 (continuing until 1965) on the day US President John F. Kennedy started a state visit to Costa Rica.

It showered the capital San José and much of the central highlands of Costa Rica with ash. 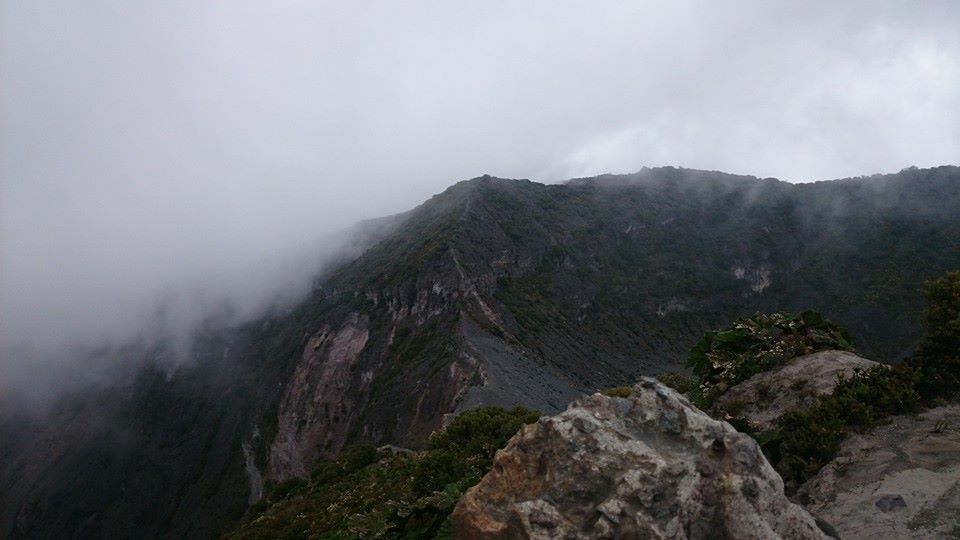 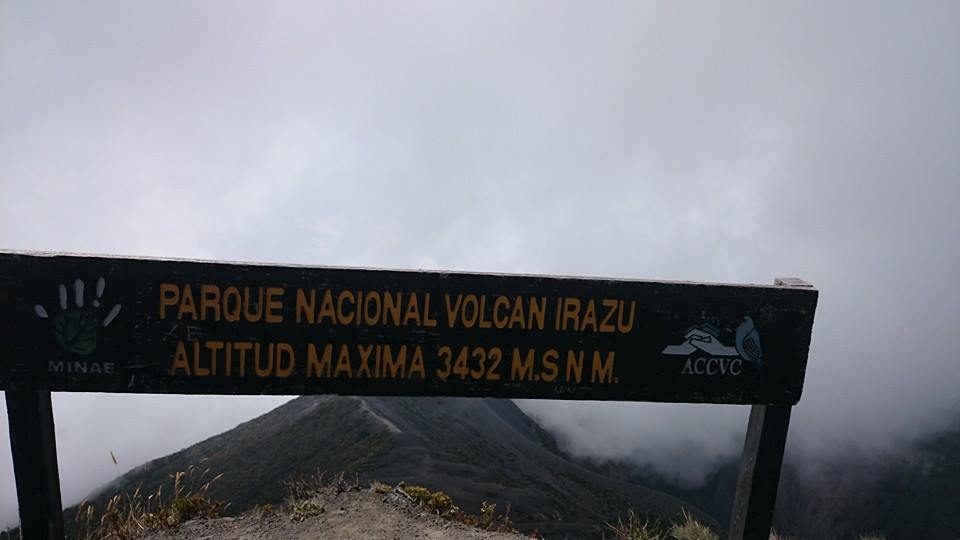