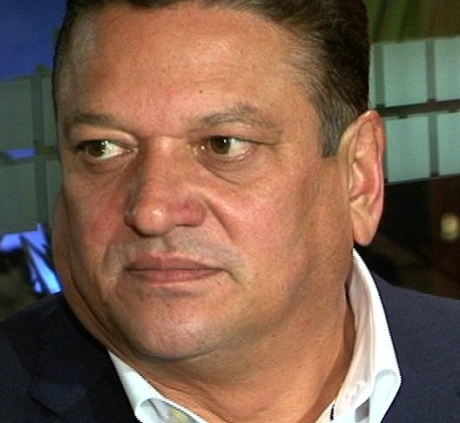 Former presidential candidate Johnny Araya has been sanctioned by his party for withdrawing his candidacy during the last elections.

The Tribunal found that Araya’s action violated the party constitution and damaged its reputation.

Up to last night’s party decision, Araya continued to be the party’s leader. The sanction will mean that Araya, unless the decision is reversed in an appeal, cannot be a PLN presidential candidate in 2018.

The former long time San José mayor had been the front-runner prior to the start of the 2014 presidential elections, but saw his popularity drop once the election process started, leading to a tie on election day, forcing a second round vote. On March 6, Araya stunned the party and the nation with his withdrawal from the election.