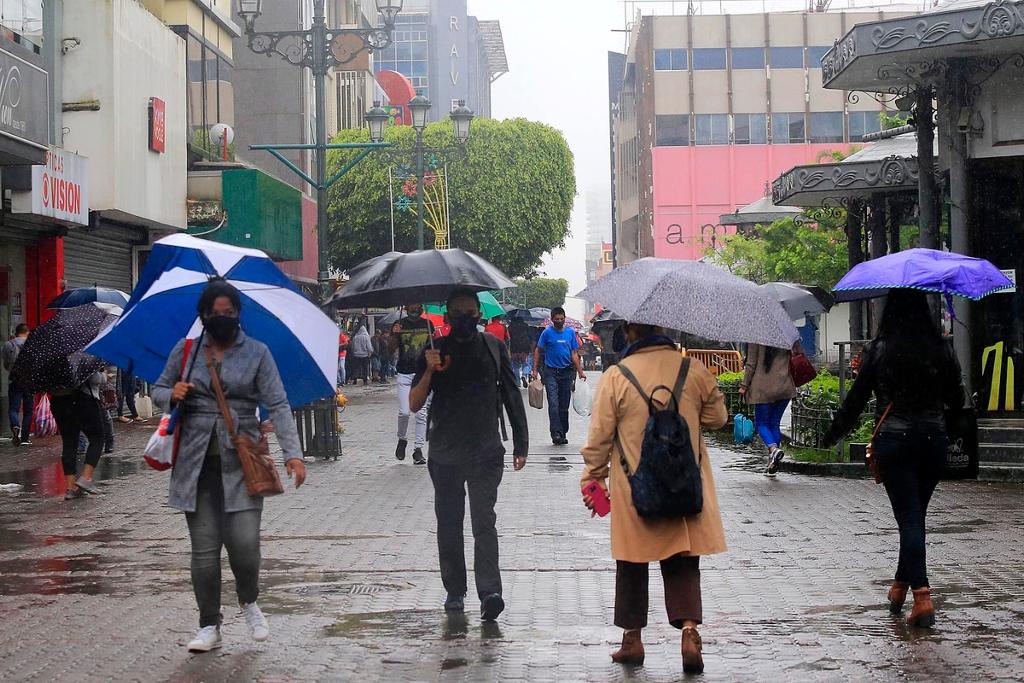 QCOSTARICA – The national weather service, Instituto Meteorológico Nacional (IMN), forecasts rainy afternoons during this week due to the passage of two tropical waves and the proximity of the intertropical convergence zone.

The constant entry of humidity is expected generated banks of fog from the early hours of the morning in the mountain ranges of the Central Valley, as well as vertical cloud fields in various sectors of the national territory, which are a source of downpours and lightning.

The tenth tropical wave of this month will be moved through the country on Tuesday afternoon and night and into Wednesday morning, the reason why the IMN asks for special precaution particularly in mountainous sectors of the north, Sarapiquí, Bagaces, La Cruz, Cañas, Cartago, Cerro de la Muerte, Talamanca, Valle del General and nearby sites, due to the high levels of soil saturation they present.

Downpours are also expected in the mountains of the Caribbean, reported Gabriela Chinchilla, of the IMN.

The amounts of precipitation were not as high as previously thought, since the maximums in the Pacific were 35 to 50 liters per square meter.

For this second half of the week, the arrival of tropical wave No. 11 of the season is expected, moderately reinforcing the rainy conditions in the Pacific and Central Valley.
Distant cyclones

June, the first month of the Atlantic hurricane season, ended this Wednesday with four cyclones that have affected mainly the north of the hemisphere and have not had any influence on the Central American Isthmus.

Last year to date, only three cyclones Arthur, Bertha and Cristóbal formed, with more severe damage than this season.

Last year record figures were reached with the formation of 30 cyclones, of which 14 were hurricanes and seven of which reached the category of major hurricanes, with associated winds of more than 200 kilometers per hour, including Eta, in November 2020, which indirectly but strongly hit Costa Rica.

QCOSTARICA - Three American tourists are the victims of the deadly...
Read more