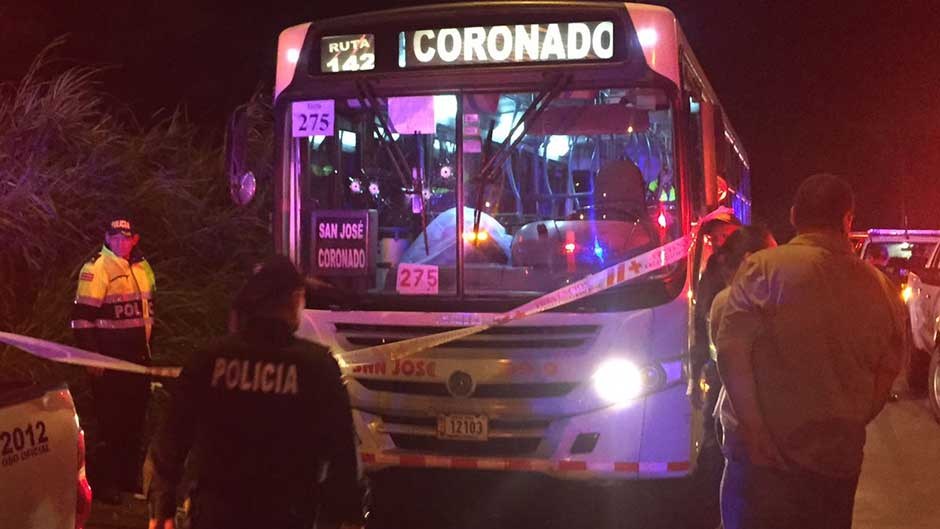 Q COSTA RICA NEWS – A man who attempted to assault a bus in Coronado was killed when shot by a passenger on Thursday night.

In incident occurred at the Ipis and Coronado intersection minutes before 11:00pm. Authorities confirmed that the now deceased assailant, along with two others, entered the bus and threatened the driver and passengers with a firearm.

At the time, the bus on route 142 was full of passengers, one of them took out his weapon and fired on one of the assailants, killing him inside the bus.

The other two assailants fled. The identity of the passenger not released to the public, police only saying the man had a permit to carry the weapon.

PS: The photo in today’s edition of La Nacion is not of the incident in Costa Rica, rather shooting of the Berlin attacker by police in Milan, Italy.

Whether you struggle to learn in a traditional educational...
Travel