Passenger On Flight 1079 Tells His Story 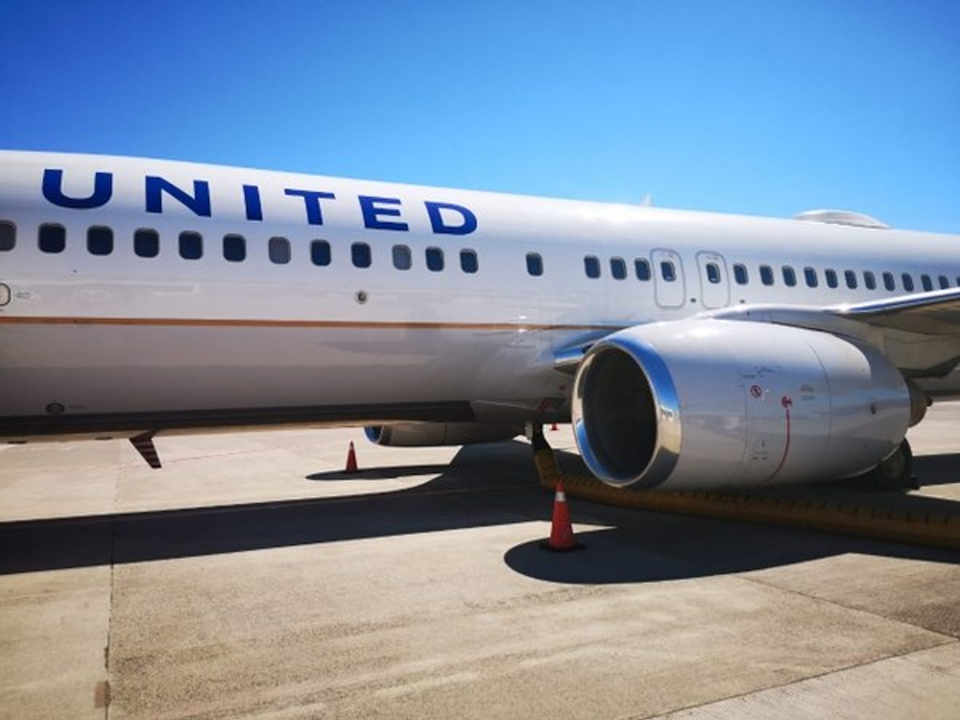 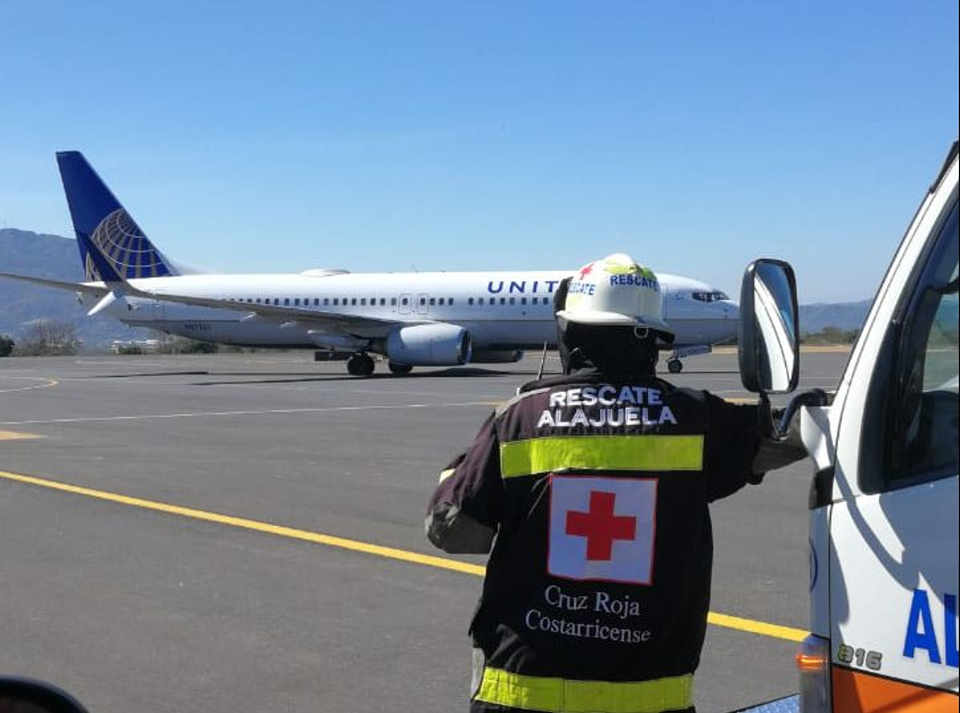 The Boeing 737-800 with 138 people, including crew, was back on the tarmac within minutes of the incident and passengers were immediately attended by the Cruz Roja (Red Cross), with no physical injuries reported.

Those were scary moments, we can only imagiine.

Following is the story sent to the Q by Hayden Sherrell, who with his sister, Addison, was on that plane that Friday morning.

“My name is Hayden Sherrell, and my sister Addison was on the plane with me as well. I did hear that you were willing to publish about it before if we wanted to share our experience. I apologize for not having sent you this email sooner, but I wanted to share it with you now if that is fine.

“The experience was one I will never be able to forget. I remember before the flight, having my earplugs in to help with the air pressure. I was sitting next to my sister, waiting to take off. We were just departing Costa Rica after a week, we were on a mission trip for the church of Christ (in Tilaran).

“We both were not sure why but had an off feeling about the plane. When we began to move, the plane seemed to be more jerky than usual. And as soon as we lifted off the ground the plane was shaking abnormally and we heard a loud noise. It was, perhaps a minute later after ascending over 6,000 feet into the sky, I saw this horrific look come over my sisters face.

“I had the earplugs in but could hear faint shouting. When I took them out, I realized many people were shouting “There’s a fire!!” On the other side of the plane were people pointing out at the wing.

“Fear swept over the entire plane, sending many to tears. I did not see the fire myself when it was happening, but my sister could see the orange glow. It took several minutes for the captain to let us know he was aware of the situation. We ascended up a little higher and flew around for about 30 minutes (to dump engine fuel I imagine).

“My sister and I were talking to the young man next to us, as we mutually kept each other calm by talking about our trip, our homes, and so on. We turned around, flew around over the ocean for a while, and made our way back to the airport.

“When we finally landed back down, there were firefighters who came, and Red Cross workers, some who even came via helicopter. They were there to make sure everyone was safe and ok. Some people were having such massive panic attacks, it was very awful.

“We eventually boarded a different plane to Texas. It was one of the scariest moments in my whole life, but I am so grateful the pilot stayed calm, as well as the flight attendants, and managed to bring everyone back down safely.

“I thank you for letting me share this experience with you, I just hope I am not sharing it far too late. And thank you for sharing with us what you know about it, even if the airport has not given much information.”

- Advertisement -
Paying the bills
Previous articleTwo Ticos sentenced for trafficking Costa Ricans To The U.S.
Next articleWhat next for Venezuela’s opposition?

Last week, the Finnish government made a bold decision....
National