Two Ticos sentenced for trafficking Costa Ricans To The U.S. 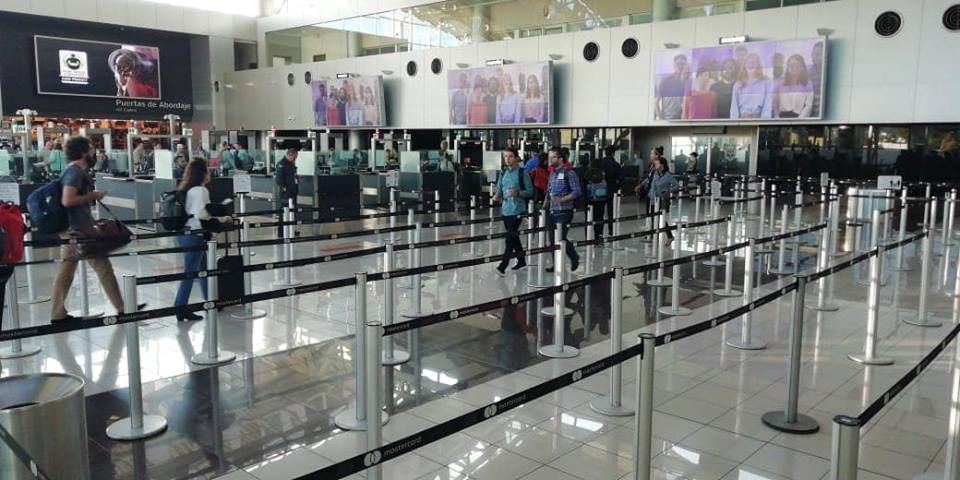 The Ministerio Publico (Prosecutor’s Office) was able to prove that the two men promoted, planned, coordinated and executed the illicit transfer of Costa Ricans to the United States in 2016.

The men were each sentenced to eight years and nine months in prison.

Mora and Leiva contacted their victims, offering them the service of transfer to the United States in a “legal” manner; they planned and coordinated the trip, visiting the home of their victims, explaining the trip and the costs, even offering the facility to mortgage their homes as a way of paying for their service.

The investigation found that they processed the travel documents, bought tickets and then took care of the transfer to San José, where the victims were lodged  in a San Jose hotel and then transferred to the San Jose airport  in Alajuela the following day, from where the victims began their journey to the U.S.

None of the people trafficked managed to reach their final destination, because they were detained in Mexico and returned to Costa Rica.

“This is the third sentence obtained by the immigration police under the functional direction of the judicial authority, from where the investigation and detection of crimes such as the illicit trafficking of Costa Ricans is carried out, and we will continue working to prevent nationals from being exposed to this type of irregularities, putting at risk their freedom, security and their lives,” said Stephen Madden, Deputy Director of the Policía Profesional de Migración.