Pastora Off The Interpol Hook! 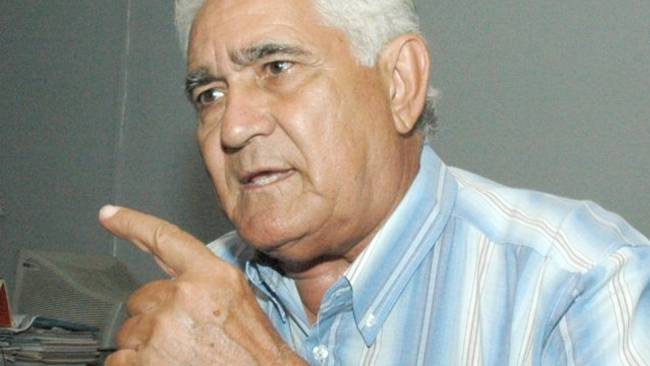 The international arrest warrant requested by Costa Rica against Edén Pastora was lifted by the International Police Organization (Interpol), following a petition by the Nicaraguan government.

The international order was in place for only 18 days.

Interpol, a politically neutral body (at least in theory) based in France, on December 17 at the request of the Pococí de Limón criminal court issued an international arrest order against Nicaragua’s “Comandante Cero“.

The Pococí court, in December 2010, opened a criminal case against Pastora for usurpation of public property and breach of the Ley Forestal (Forestry Act), following the environmental damage caused in the Isla Calero, a piece of swamp land whose ownership is in dispute between Costa Rica and Nicaragua.

The Pococí court processed and sent to Interpol the arrest warrant for Pastota on October 16, 2013 , which was included in the Interpol database in December.

Nicaragua, on December 26, had sent a letter to Interpol requesting the order be removed, arguing that Pastora was acting in “performance of his duties” as an employee of the Government of Nicaragua, the dredging work was done on Nicaragaun territory and no damage was caused to Costa Rica, and finally, the ownership of the region is in dispute before the International Court of Justice in The Hague.

Despite the withdrawl of the international order, the OIJ confirmed that Pastora is still a wanted man in Costa Rica.

“Payasada” (Farce)”, was the term used by Pastora on Managua’s channel 15 television. “A farce of this magnitude could not be taken seriously. Neither Nicaragua and Costa Rica have legal jurisdiction over the territories that are in dispute in The Hague. I cleared two areas, the Ticos say nine. And it was the side of Nicaagua and The Hague is going to confirm it. I am a public servant, I acted on government orders…”, said Pastora.