By Q Costa Rica
3 days ago 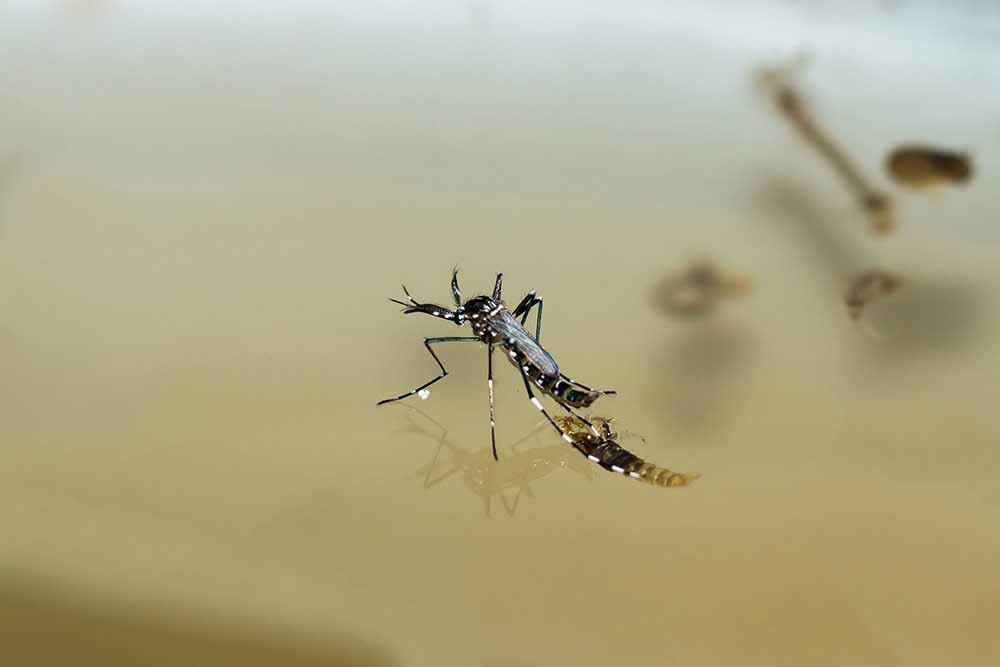 QCOSTARICA – The Pavas Health Area asked the residents of the area to take extreme sanitary measures after the dengue outbreaks in two locations.

Health authorities detected an increase in cases of Dengue in the Finca San Juan and Lomas communities.

Giancarlo Guevara, a nurse from the Pavas Health Area, warned that 16 cases of dengue were detected in these two locations.

Guevara reminded the population of the symptoms that people who have been infected with dengue usually present.

According to data from the Ministry of Health, the Huetar Caribe, Central Este and Centro Norte regions are the areas with the highest number of dengue cases this year.

Dengue is a mosquito-borne viral disease, transmitted by female mosquitoes mainly of the species Aedes aegypti and, to a lesser extent, Ae. albopictus. These mosquitoes are also vectors of chikungunya, yellow fever and Zika viruses.

What are the warning signs of dengue?

Mild symptoms of dengue can be confused with other illnesses that cause fever, aches and pains, or a rash.

The most common symptom of dengue is fever with any of the following: 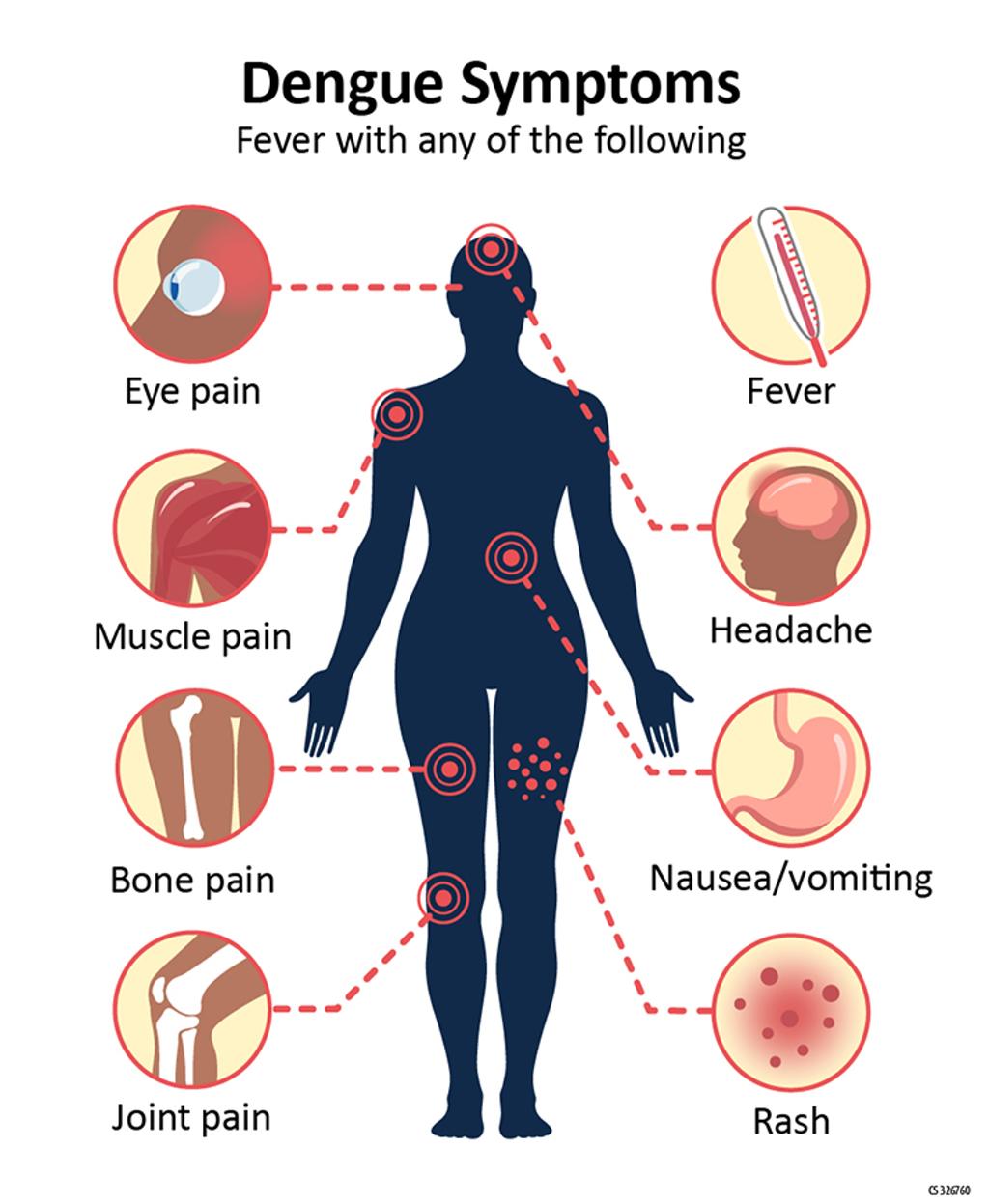 Symptoms of dengue typically last 2–7 days. Most people will recover after about a week.

If you think you have dengue

QCOSTARICA - The Sinpe Móvil platform has become a...
Health