Pay Less If Your Faucet Water Is Dirty! 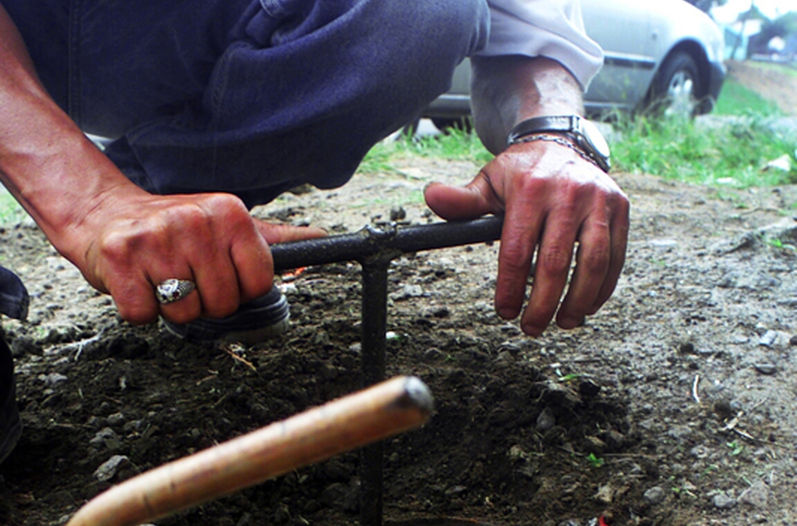 COSTA RICA NEWS – La Nacion reported this week something that few know — if the water spurting out of your faucet is dirty, you can get a reduction of up to 50% in the bill from AyA, the water and sewer utility. The public service rate and quality watchdog agency ARESEP has approved this in their new regulations

This applies to not only to the state utility AyA but also to the private Heredia and Asadas water and sewer utilities. The phenomenon of weird things in the water most often happens when pipes break, allowing pollution to enter the home.

The new regulation is ARESEP’s attempt to ensure quality of water that enters one’s home. ARESEP’s spokesperson Carolina Mora explains that it is part of a four pronged attempt to make certain water is potable: customer rights, ease of making complaints, customer relations and operator obligations.

The ARESEP wants to overhaul the relation between customer and water supplier. The bill will not be reduced in case of a temporary glitch like a broken piipe quickly fixed or a massive problem such as an earthquake that creates widespread damager.

In the past, this has been a problem in this country, most notably in the posh western San Jose suburb of Escazú. In the 1960s or ’70s, Escazu residents received water service from the municipality. But the city refused to keep up the system and main pipes sprang leaks that reduced water pressure.

During the dry season, more air was passing through the pipes than water and the city’s water meters were of an obsolete type that registered air flow just as much as water, leading to ridiculously high readings and water bills of fantastic proportions.

In a most un-Tico loss of patience, disgusted residents disconnected their meters and piled them on the municipality lawn. This led to town meetings of the most irascible kind. But the situation could not be cured because the water system was earning no money.

Engineers investigating the problem reported that, totally without maintenance, the town council had allowed the entire system to deteriorate. Pipes had rusted away to mere tunnels in the ground and lack of water reached crisis proportions in the mid-1970s.

But the fact that water was soaking into the earth instead of reaching the customers was not the only problem. During heavy rains, water, gushing into the municipal tanks, carried dried herbage and mud early into the rainy season, rushing out the faucets.

This came of this reporter’s attention when a friend called him to report, “I have tea coming through the pipes!” Dried, dead grass was racing with the dirty water into the system. It turned out that the workman, charged with shutting the bypass valve was an alcoholic and was dead drunk when the rains came.

To be true to objective reporting, with the small admixture of mud, the concoction DID look like unstrained tea. At the time, it was not in the least bit funny!

Later, it was reported to me that when he was finally fired, the city encountered another problem. He kept the plans showing the pipe layout under the streets in his house and refused to allow the engineers to see them. There, he seemed to say, Take that!

The impasse finally ended when the unusually dense city fathers agreed to turn over the mess to AyA and let the government institution correct decades of deaf ears to customer complaints. Probably part of the pressure placed on the councilmen came from real estate agents whose cash cow had gone dry …

QCOSTARICA - Costa Rica's legislature approved, in the first debate, a bill that reduces the minimum amount that a foreign pensioner or rentier must...
Trends

QCOSTARICA - Vaccination centers against covid-19 were transformed this Saturday to be able to vaccinate more people. Universities, civic centers, parking lots and even...
Reports