Perception of the economy: 76% of Costa Rican say it is the worst time to buy a house

Results of the Consumer Survey N ° 66 released May 27 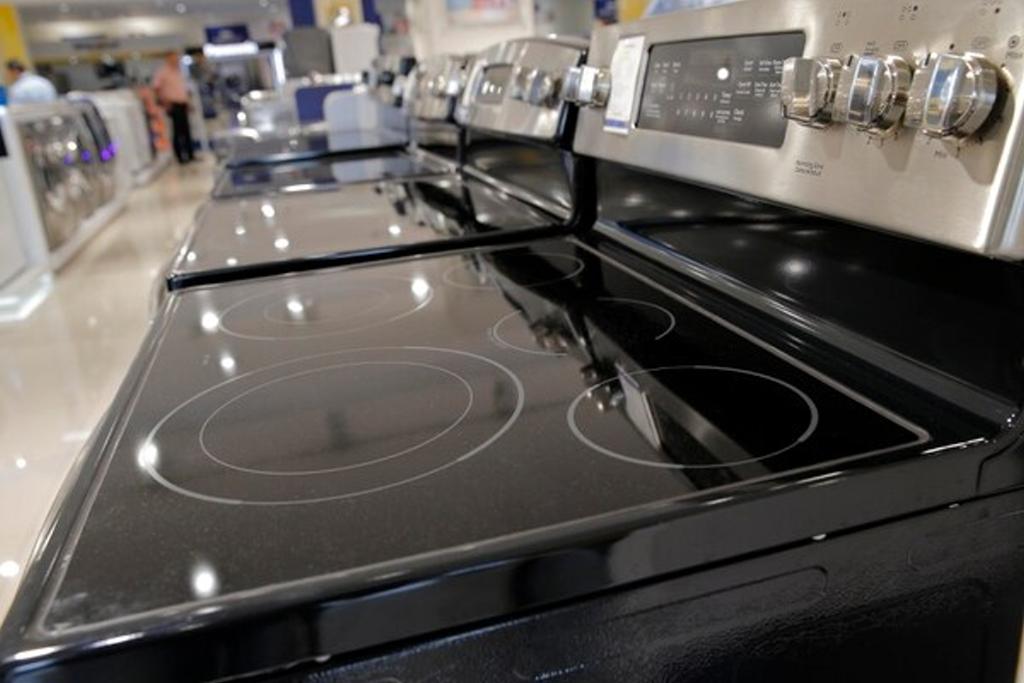 (QCOSTARICA) Consumer perception has plummeted to its lowest level in almost two decades due to the crisis generated by the new coronavirus pandemic.

This is revealed by the most recent survey of the Consumer Confidence Index (Índice de Confianza del Consumidor – ICC), the results of which were disclosed Wednesday by the School of Statistics of the University of Costa Rica (UCR).

According to the study, the assessment of the country’s economic conditions fell, on a scale of one to 100, from 33 points last February, to 19.7 points now in May.

“We have never before come to such a bad perception in the current economic situation,” explained Johnny Madrigal, coordinator of the ICC survey.

The negative assessment also carried over to other variables in the survey such as the acquisition of durable goods.

In fact, the percentage of people who consider that these are bad times to buy a home rose from 64.3% three months ago to 76.2% today.

In addition, 88.4% considered that it was not the time to purchase a car either.

The researcher pointed out that when they asked about buying household items, such as household appliances, 82.9% consider that they are bad times, increased from 63.3% in February.

“When asked about the current economic situation, we have not had a pessimistic situation like the one we are experiencing today (…). We have 18 years of doing the survey every three months and it is the first time that we have had such bad figures in some areas,” said Madrigal.

In addition, 53% of the interviewees have a strong uncertainty about their employment situation in the next 12 months. 33% said they are very likely to lose their job, while 20% do not know if they will have a job.

The ICC is a quarterly survey that has been conducted since 2002 and measures consumer confidence. This indicator is made up of two sub-indicators that are the current situation of the economy and future economic expectations.

The general indicator for the month of May in 36.6 points, which is considered pessimistic. The survey was carried out between May 4 and 20, and has a 5% margin of error.

QCOSTARICA - 2021 will be remembered as the year in which...
Read more

Q24N - Copa Airlines was recognized for the eighth...
News