Peru begins trials on 6,000 volunteers of Chinese vaccine against covid-19 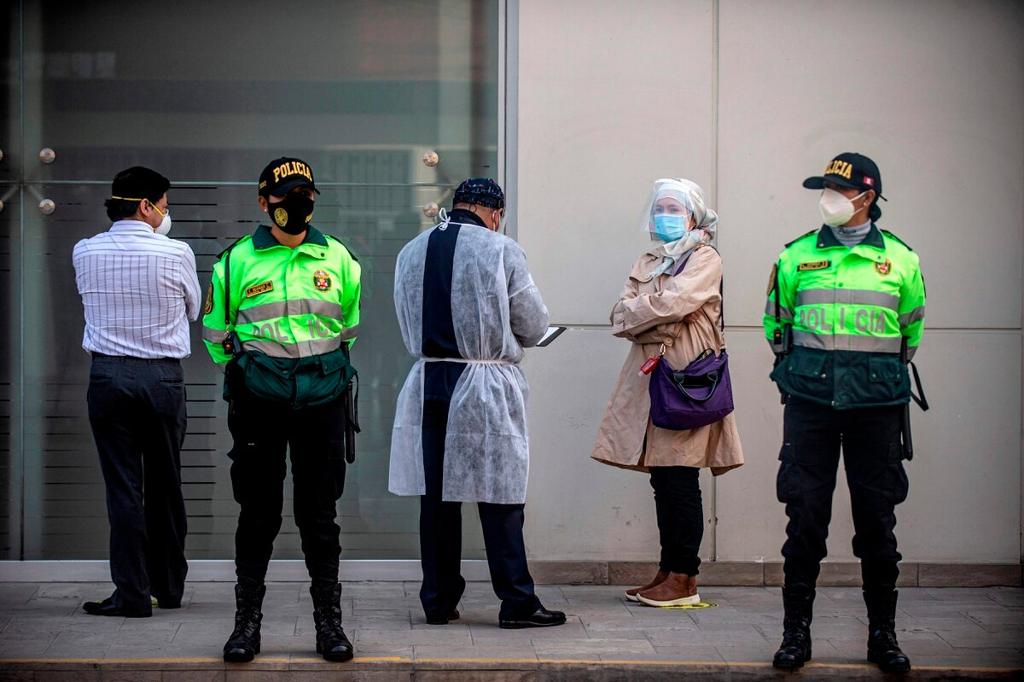 (Q24N) Lima, Peru – The clinical trial phase of a potential Chinese vaccine against COVID-19 began this Wednesday, September 9, in Peru, where it will be applied by two local universities to 6,000 volunteers.

“This Wednesday and Thursday we began to apply the vaccines,” said Dr. Germán Málaga, a researcher at the Cayetano Heredia University, in charge of selecting the first 3,000 volunteers.

The first volunteers arrived in the morning at the university headquarters, whose access was guarded by police and military. All entered and left after being inoculated, they did not give statements.

In response to inquiries from reporters about her participation in the clinical trial, a woman just raised a thumb.

And it is the most mourning country in the world, with 915 deaths per 1 million population, according to Johns Hopkins University.

Volunteers for the advanced phase 3 – in which the vaccine is tested in people for the first time – are between 18 and 75 years old and must not have contracted the new coronavirus, according to the instructions released in recent weeks by the study organizers.

The second group of 3,000 volunteers will receive the vaccine in October under the supervision of the University of San Marcos.

The registration of volunteers exceeded expectations and was carried out in record time, in less than three hours, through a website. In total, more than 9,000 people showed up.

The application of the vaccine of the Chinese group Sinopharm will be through an intramuscular injection, in the arm.