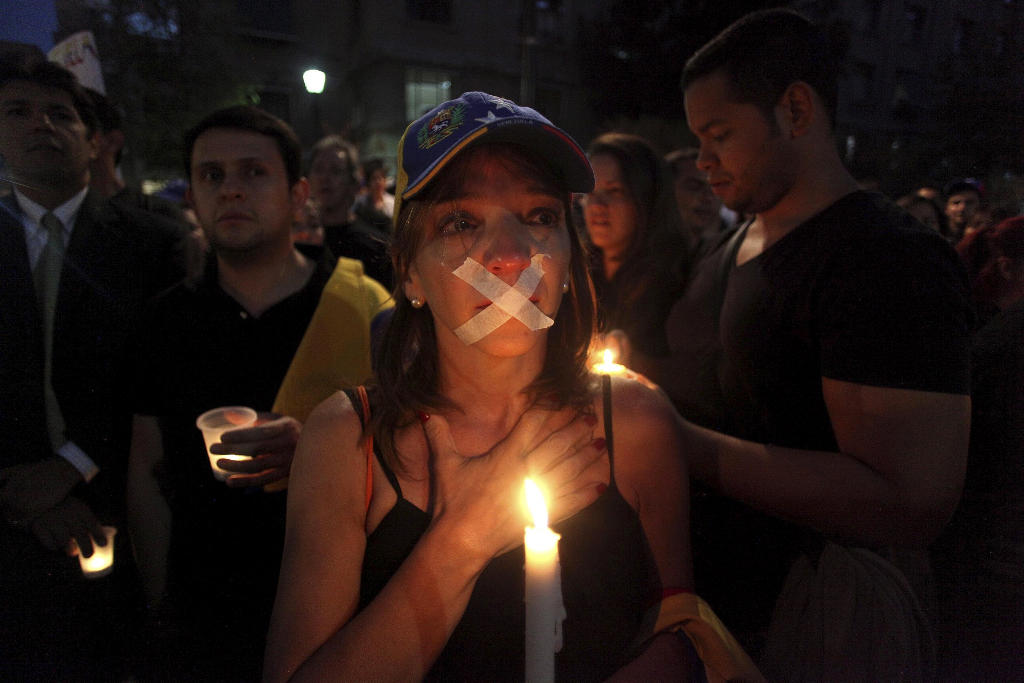 TODAY VENEZUELA (Reuters) Peru has created a temporary visa that will allow thousands of Venezuelans to work and study in the country, part of a migratory policy that aims to “build bridges” and “not walls,” the Andean nation’s interior ministry said, according to Reuters.

Kuczysnki, a centrist, has expressed concern about shortages of food and medicine in Venezuela, mired in a deep economic crisis.

Some 6,000 Venezuelans are expected to receive the permit, which will allow them to study, work, and receive health services in Peru for a year, the interior ministry said late on Thursday.

Peru has enjoyed nearly two decades of uninterrupted economic growth and single-digit inflation, a sharp contrast to socialist-led Venezuela, where the ranks of the poor have swollen in recent years.

“We want to offer a different message on migration than what’s offered in other places. We want to build bridges that unite us and not walls to separate us,” Interior Minister Carlos Basombrio said in a statement.

The comment appeared to be a thinly veiled shot at the new US government, which is traditionally an ally of Peru.

US President Donald Trump has imposed a temporary entry ban on refugees and citizens from seven Muslim-majority countries, and insisted that Mexico will pay for his proposed wall along the US-Mexican border to curb illegal immigration.

Kuczynski, a former Wall Street banker and free-trade advocate who took office last year, has previously compared Trump’s proposed border wall to the Berlin Wall, and said he would oppose it in the United Nations.

Kuczynski and Colombian President Juan Manuel Santos said last week that they would stand with Mexico and seek to strengthen regional trade, in the wake of rising tensions between Mexican President Enrique Pena Nieto and Trump.

Thousands of Venezuelans have left their country in recent years, as a deepening political crisis and ongoing economic dysfunction have made life there ever harder.

While the first years of this century saw Venezuela elites and educated classes depart the country, chaffing under the presidency of Hugo Chavez, since 2010 younger Venezuelans and members of the middle class have joined the ranks of the exodus.

Many Venezuelans have relocated to Colombia, and a significant number have gone to Chile, making an arduous multiday trek by bus and boat across the Amazon jungle and the mountains and rivers of the Andes.

Over the last five years, Chilean visas issued to Venezuelans have jumped from 758 to 8,381, Univision reported in September 2016.

About 5% of Venezuelan’s roughly 30 million people are thought to have left, and the outflux has undergone a “feminization” of late, seeing 67 men leave for every 100 women departing.

“I think what you see now is that there are fewer and fewer educated professionals, younger people, who are opting to stay, or even considering opting to stay,” Alejandro Velasco, a professor at New York University, told Business Insider late last year.

“The tipping point basically, I think, has been reached where opportunities outside [the country] are far easier to come by and certainly better to imagine that opportunities inside.”

QCOSTARICA - The party for 200 years of independent...
Redaqted