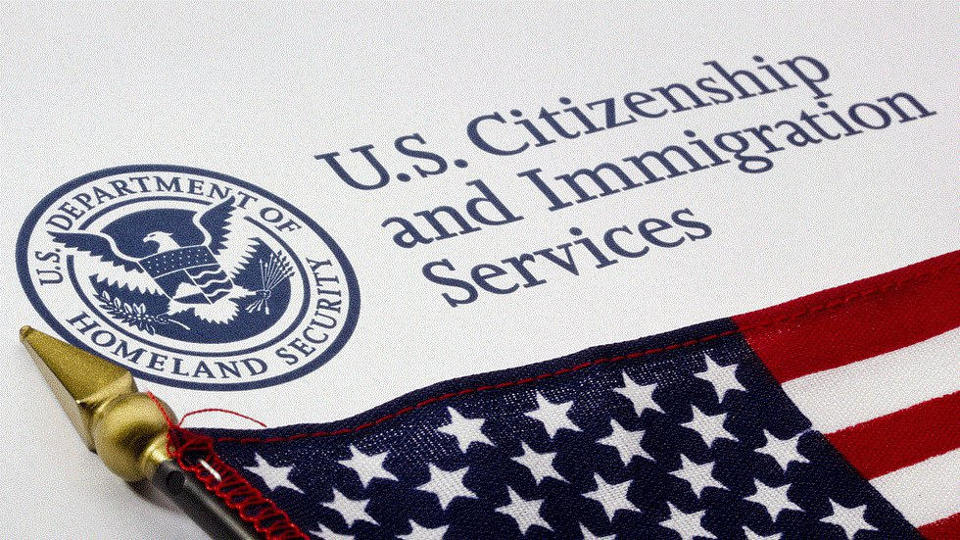 The United States has changed its visa requirements on Wednesday. Here is how this affects Colombians wanting to visit the North American country.

According to the US Embassy in Colombia website, effective immediately, interviews will now be required in all cases, except:

Previously, Colombians who wished to renew their visa in the same category within 48 months could have the interview waived.

“The Department of State is committed to facilitating legitimate travel while ensuring the security of U.S. borders and the American people,” reads the US Embassy update.

The new visa regulations are a consequence of an executive order on immigration signed on January 27 by President Donald Trump.

This controversial executive order bans all travel from a number of Muslim countries, and a revision of all visa procedures for foreigners wanting to travel to the United States for either business or pleasure.

In the executive order “Protecting the Nation from Foreign Terrorists Entry Into The United States,” the hard-right US president announced numerous measures to tighten control on the issuing of visas.

The United States must be vigilant during the visa-issuance process to ensure that those approved for admission do not intend to harm Americans and that they have no ties to terrorism.

Trump’s xenophobic remarks targeting Mexicans during his campaign has made him in Colombia almost as unpopular as Nicolas Maduro, the authoritarian leader of Colombia’s neighbor Venezuela.

According to the US Embassy, last year 500,000 visas for Colombians were approved.

- Advertisement -
Paying the bills
Previous articleA Peek Inside the Kardashians US$16,500 A Night Costa Rica Holiday Villa
Next articlePeru Gives Visas To Thousands of Crisis-Weary Venezuelans

Following the series of accusations and backlash levelled against...
Consumption