Venezuelans’ asylum applications to the US climb in 2016 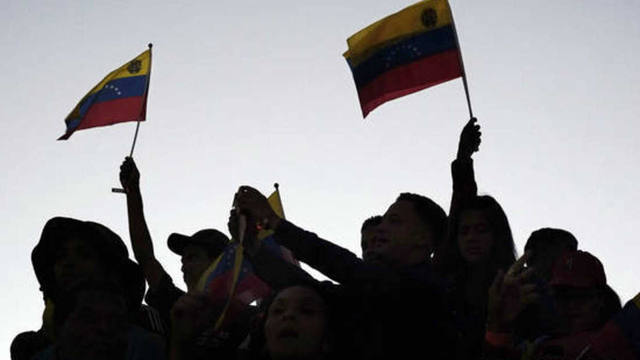 US asylum applications filed by Venezuelans have jumped 168% in October 2016-June 2016, according to a Pew Research Center analysis of US Citizenship and Immigration Services data.

During this period, a total of 10,221 applications were filed, a considerable rise from 3,810 filed during the same time period the year before.

Venezuela now ranks third among the nations with more asylum applicants to the US, trailing only China (11,826) and Mexico (10,749).

After the US, Venezuelans’ second-most common destination country is Spain, which is home to some 150,000 nationals.

According to the Pew’s report, only in June 2016, applications reached 1,370, a sharp change from February 2014, when only 92 Venezuelans applied for asylum.

QCOSTARICA - Loans in dollars, which had a great boom in 2000, began to slow down since 2016 and today, despite the fact that...
Health

QCOSTARICA - Costa Rica will extend the restrictions of its land borders until April 1, confirmed Casa Presidencial (Government House) on Thursday. As in the...
El Salvador

QCOSTARICA - Despite losing their home entirely in December, a Heredia received electricity bills from the Heredia Public Service Company (ESPH) for January and...
Trends

Recruitment is a prolonged process for any organization that consumes both effort and time. Even though almost 82 percent of the recruiters prefer a pre-assessment...
The Americas

Q REPORTS - U.S. President Joe Biden is expected to outline his vision of Washington's Latin America policy at the next Summit of the...
Infrastructure