Q COSTA RICA – It was 4:11am Sunday, January 29th last, in front of the Walmart store in Curridabat, on the old road to Tres Rios, on the east side of San jose, when a speeding car ended the life of three cyclists and seriously injuring a fourth, and then flees the scene.

A fifth cyclist, riding with the group, escaped being hit when she stopped short to take a sip of water.

Lucía Mata Durán, to this day, is still in the intensive care unit of the Calderon Guardia hospital. 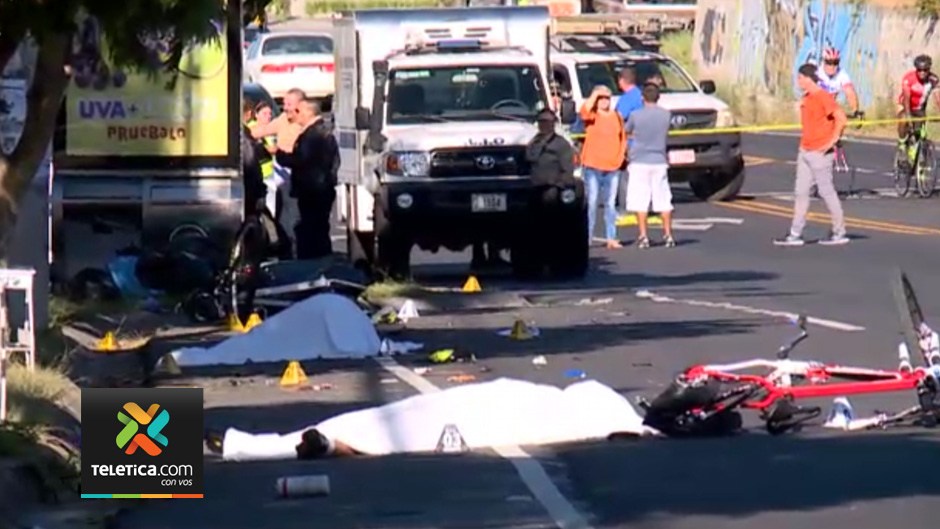 The driver of the Ford Mustang, identified by his last name Mora, involved in the fatal incident – I refuse to call it an accident – gave himself up to authorities hours after. By that time the toxicology test performed on him resulted in a negative reading.

After an appearance in court, Mora was released.

The case will be dragged out in the courts for some time.

But, what led up to the fatal moments?

According to the report by the specialized section of the Organismo de Investigacion Judicial (OIJ) dealing with traffic fatalities, hours before the incident, at 9:58pm on January 28, Mora was captured on camera entering the Monteverde bar in Siquiares de Alajuela. 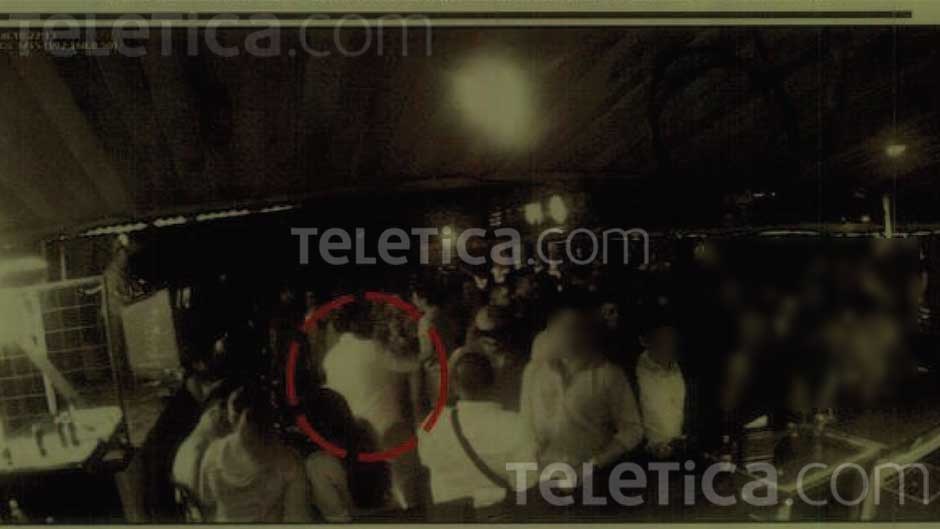 The bar’s surveillance cameras shows us that at 10:15pm, Mora approaches the bar and purchases a “balde” (bucket) of beers.

At 11:53pm, Mora returns to the bar with the empty bucket for a new one. 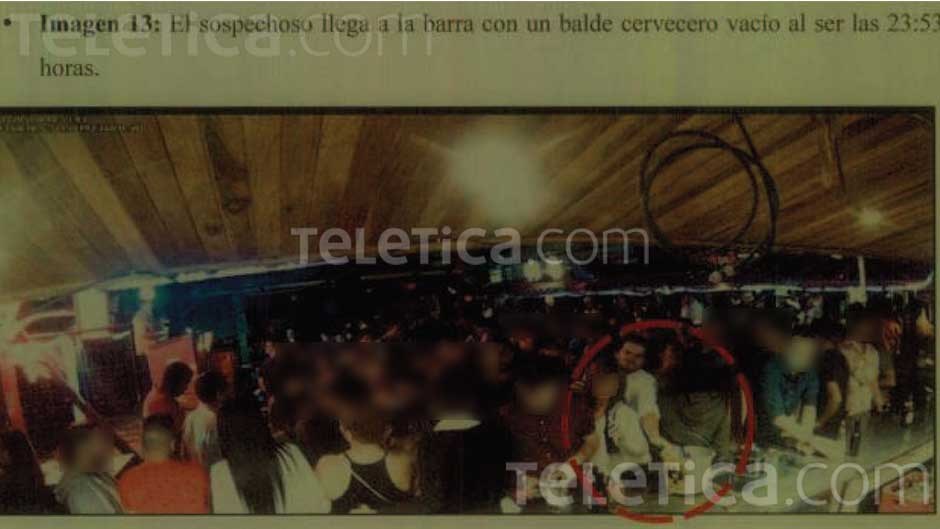 Minutes before 1:00am on January 29, the camera captures Mora drinking at the bar with a woman. By now he had moved from beers to hard liquor. But minutes later he is seen carrying away from the bar a third bucket of beers, according to the OIJ report. 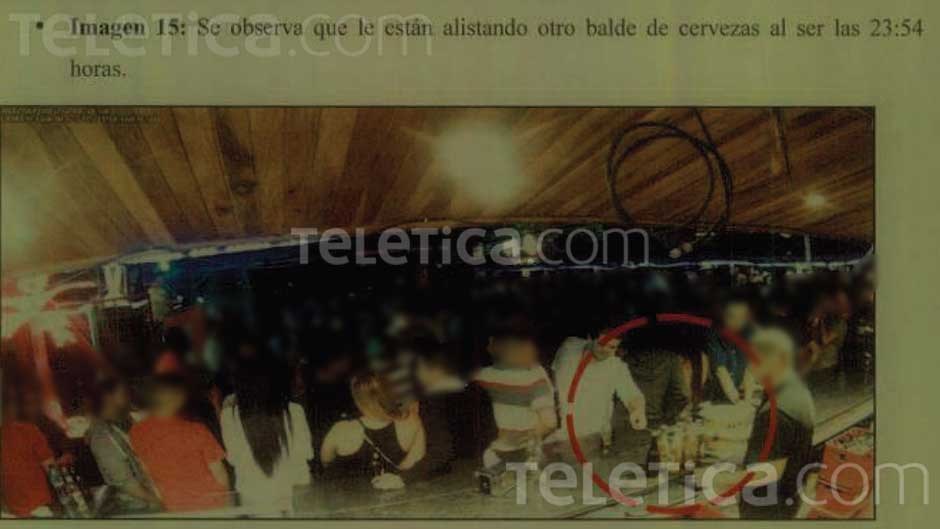 “He has been a customer since December (2106), he came in to party and typically used an entire table, on Saturday (January 28) he arrived alone, and his brother arrived later.

OIJ investigators cannot of will not say if Mora was alone in the car he was driving at the time of the fatal hit and run.

What they do say is that he drove from Siquiares to Curridabat, a distance of about 37 kilometres via the Ruta 27, a 45 minute drive in normal traffic and the posted speed limits.

On the 27, he would have also passed two toll stations (Guacima and Escazu), then onto the Circunvalacion, through the streets of San Pedro and onto the old road to Tres Rios.

Mora is under court order not to drive and not to leave the country, has to sign in at the prosecutor’s office every 15 days, and keep a fixed address.

If found guilty, the 32-year-old driver, faces a prison sentence of  up to 30 years.

(QCOSTARICA) A total of 13,529 license plates have been seized since...
Read more