The project promoted by the municipality of Carrillo will cost US$7 million, that is expected to generate more resources and jobs in the region 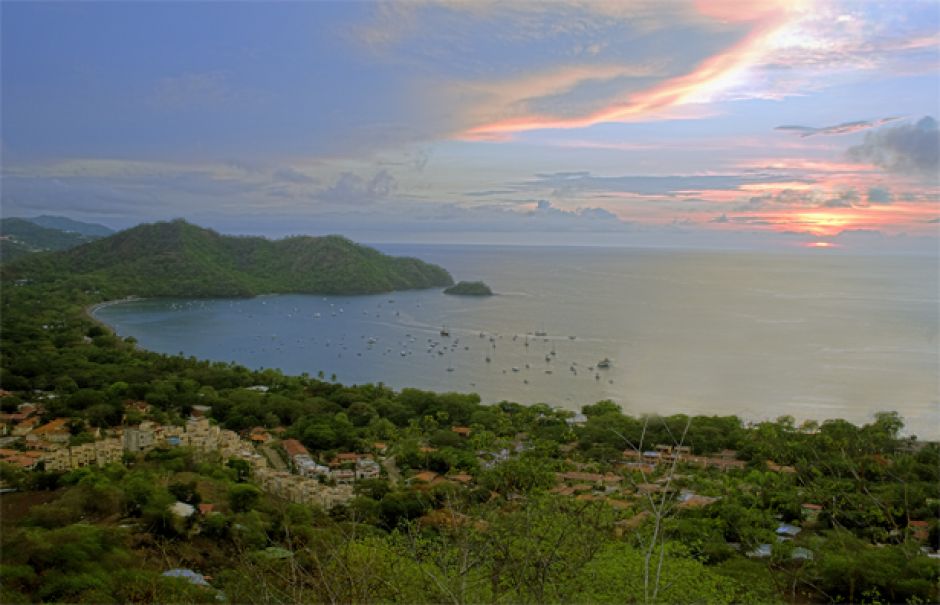 Playas del Coco, Guanacaste, could become a tourist destination specialized in the attention of medium-sized cruises.

That is the objective of a project that drives the municipality of Carrillo and whose spearhead is the construction of a tourist dock.

The purpose is to expand the tourist offer in order to attract more visitors to the area and thus generate wealth and work opportunities.

Despite the tourism development in the area, Guanacaste has unemployment above 25%.

The local government already has the basic studies, with third-dimensional designs done, now will look for partners to start the project that is expected to cost US$7 million dollars, with the municipality of Carillo pickup up the tab for US$2 million and the balance expected from the Instituto de Desarrollo Rural (Inder) and the Central government.

“We want to boost sport fishing, help the artisanal fisherman and, in times of cruises, facilitate the access of tourists and, taking advantage of the fact that we have the (international) airport in Liberia, would be a complement to boost the economy,” said the mayor of Carillo, Carlos Cantillo.

Cantillo commented that the Coco beaches and surrounding areas are attractive to tourists, as well as a fairly robust real estate and commercial development.

The El Coco dock project has already been presented to First Lady Claudia Dobles and Juan Ramón Rivera, executive president of the Costarricense de Puertos del Pacífico (Costa Rican Institute of Pacific Ports(, who not only see the project as a viable but also pledged to contribute in its construction.

Not wanting to put a damper on such a much-needed project, readers should keep in mind that we are in the final weeks of a municipal election cycle, as Costa Ricans head to the voting booths on Sunday, February 2, to elect all municipal offices in the country; mayors, aldermen, syndics (district council presidents), district councilors and the intendants of eight special autonomous districts, together with their respective alternates in all cases (see Local government in Costa Rica).

QCOSTARICA - A man who threatened to kill his...
Politics