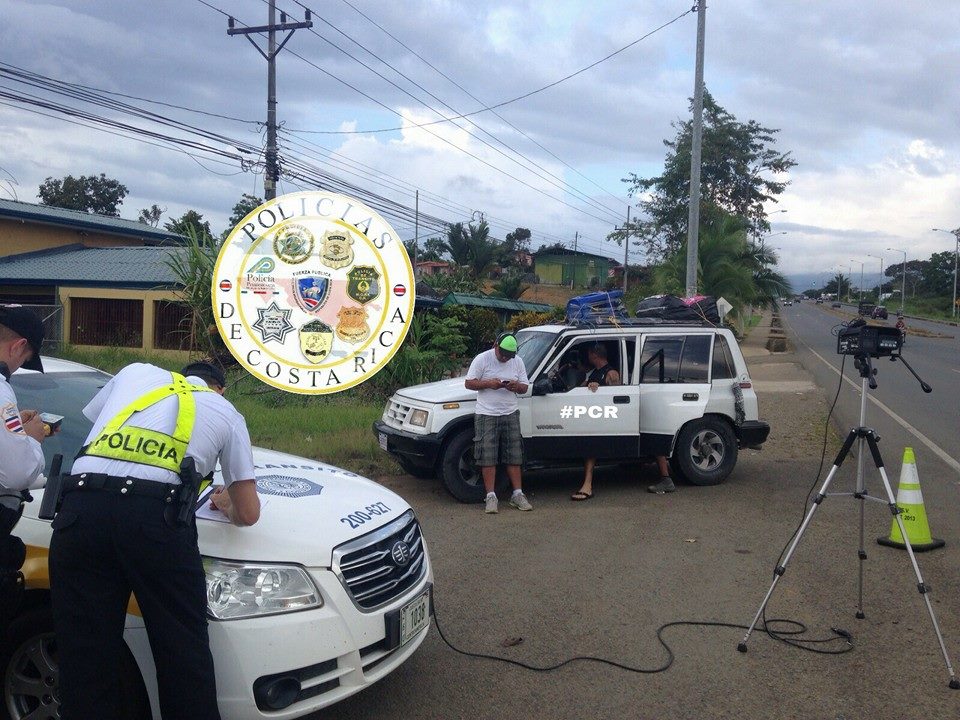 QCOSTARICA – During this month the Policia de Transito (traffic police) will be intensifying their efforts on the roads, with controls against speeding and drunk driving on the highways, for a safe holiday travel period.

One of the tools used to control speeding is the photo radar and system to query a driver’s driving record. 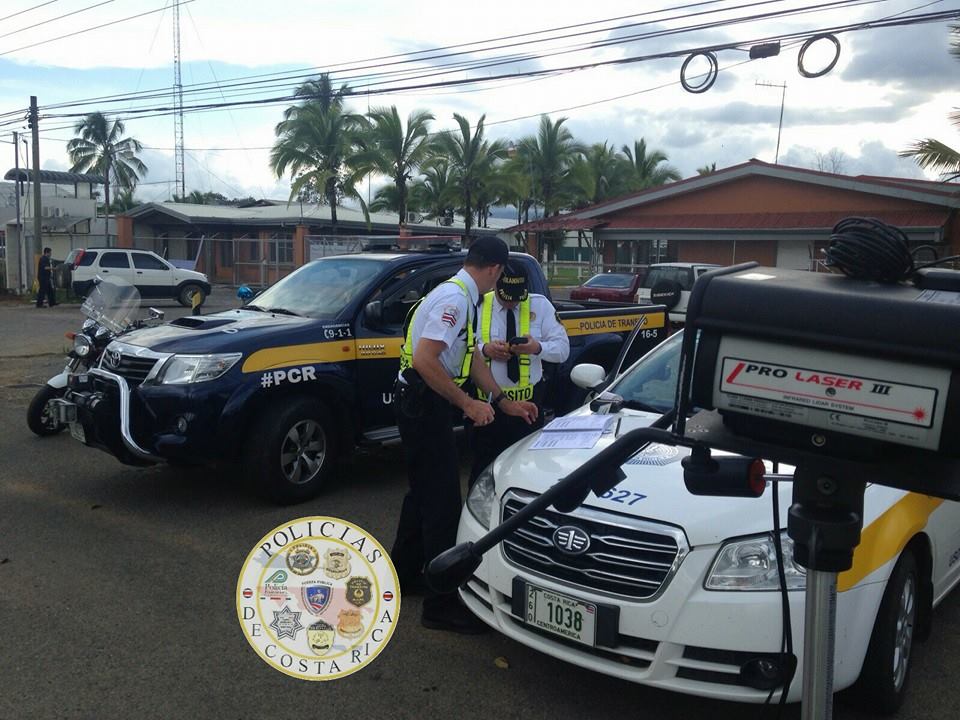 Other traffic violations in Costa Rica include:

If you are renting a car (both for those having a Costa Rica drivers license or visitor) report the ticket to the car rental agency, show them your proof of payment, and avoid any surcharges or fines. 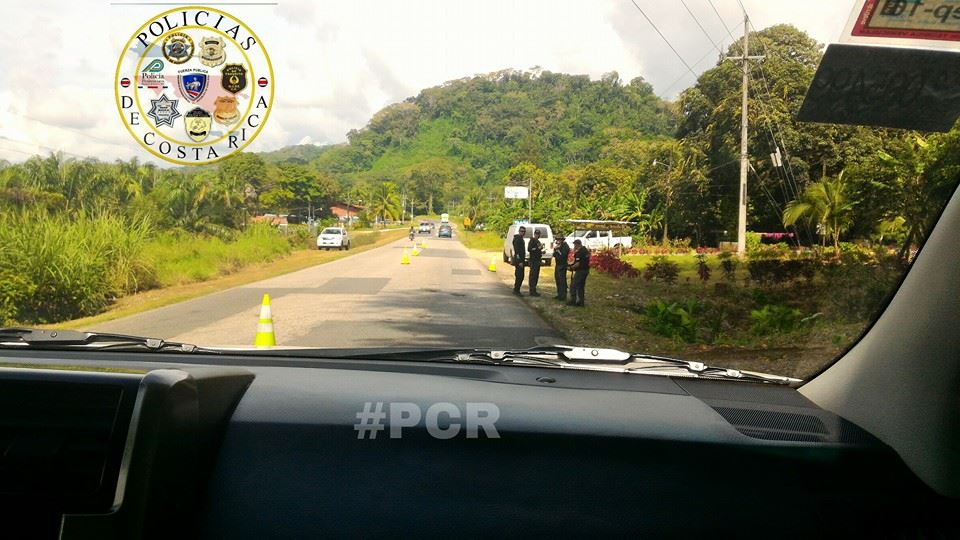 Related: How to Treat Traffic Police Officers in Costa Rica 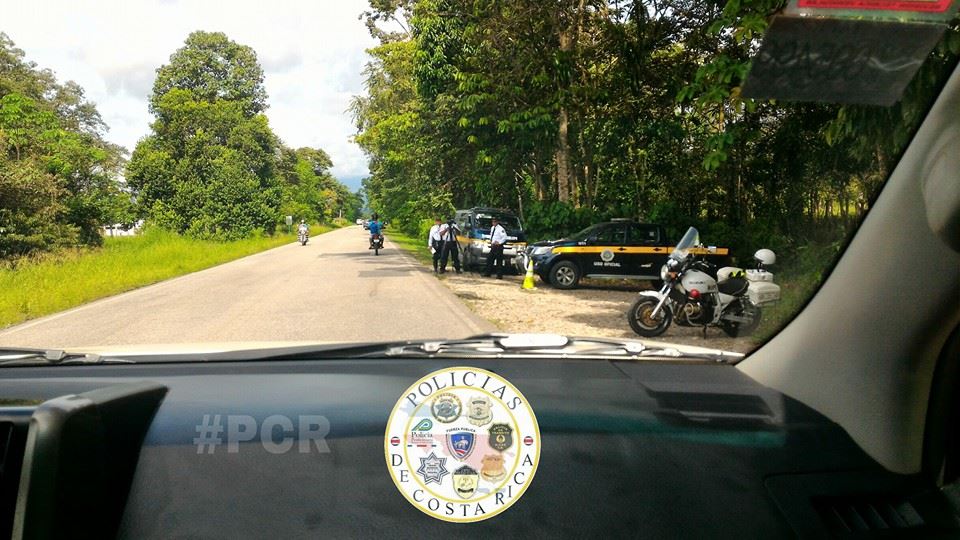 It is not recommended visitors to Costa Rica leaving the country without paying a traffic ticket. 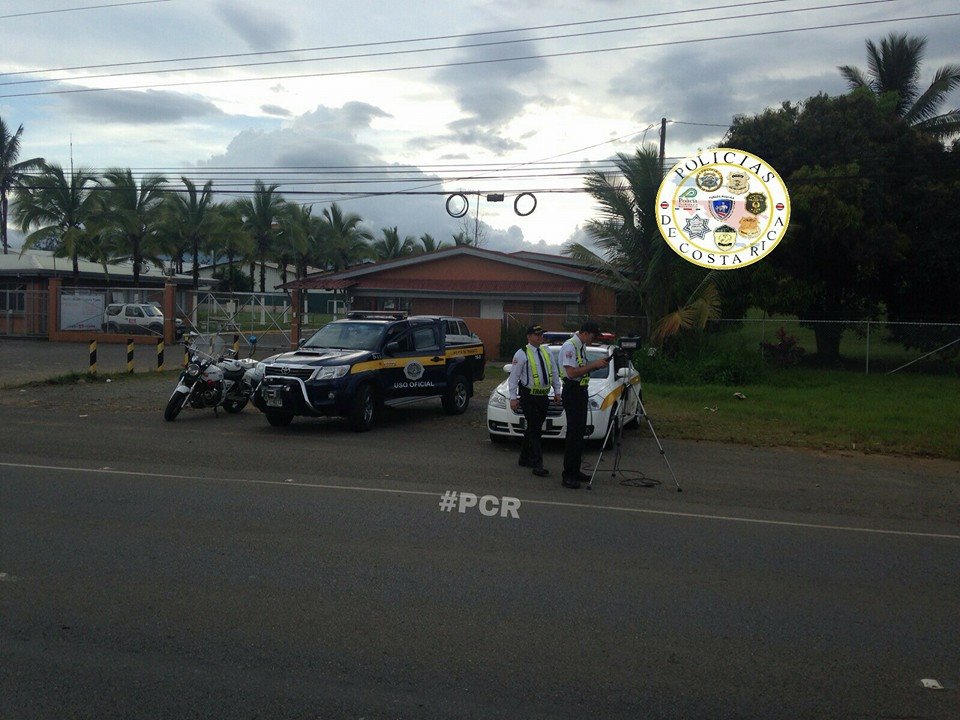