The Fuerza Public (National Police) found an ultralight type aircraft hidden in a farm in the sector of Playa Carate in the Osa Peninsula, Puntarenas. 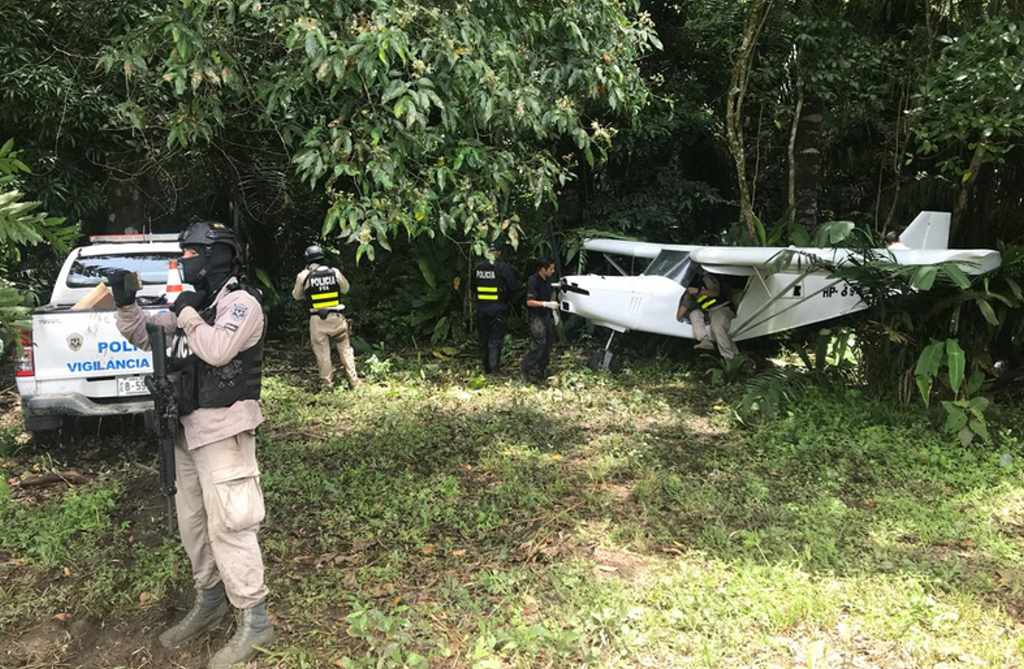 The officers spotted the ultralight while patrolling the area. The airplane was camouflaged in black sarán (plastic), the type used for privacy fencing.

“The Canine Unit of the Air Surveillance Service was called in to determine or rule out the presence of drugs and/or money within said aircraft, which is an ultralight type category and has space for two people,” said the Ministry Security in a press release. 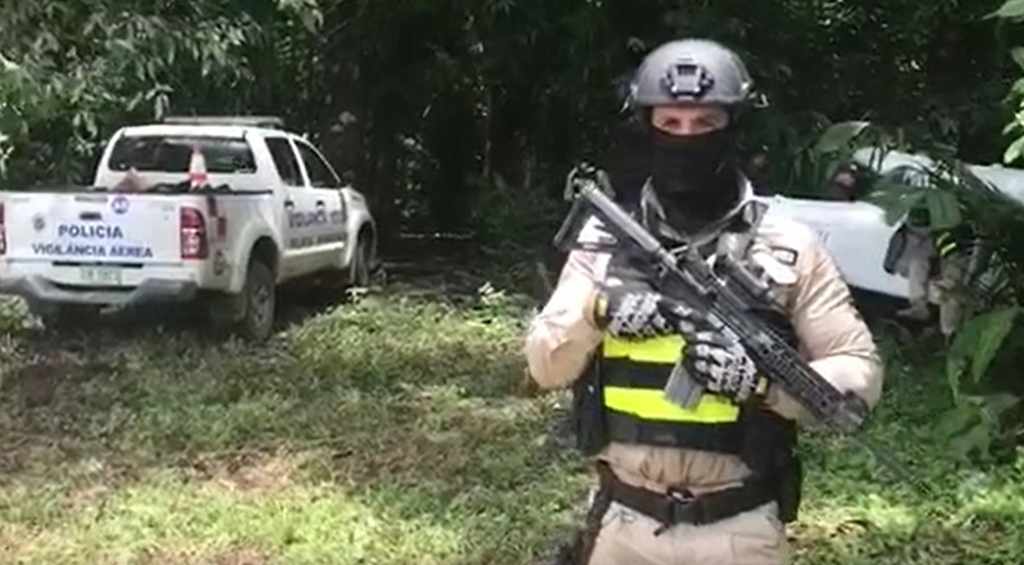 The Ministry indicated that on July 18 they located another similar aircraft in Bagaces, Guanacaste.

Bahía Ballena is located in the Osa canton, in the Puntarenas...
Read more

QCOSTARICA - Due to the increase in covid infections in the middle of the third pandemic wave, the Government ordered the closure of non-essential...
Health

QCOSTARICA - The hook of six states promoting Covid-19 inoculation for tourists in the United States caught many Costa Ricans. They are Texas, Alabama, Arizona,...
National

QCOSTARICA - A PhysEd teacher managed to get the Judiciary to agree to pay him just over ¢1.2 million colones (US$2,000) for taking him...
Nicaragua

TODAY NICARAGUA (Confidencial) Six months before the general elections in Nicaragua, The Economist Intelligence Unit (EIU) predicts that the regime of Daniel Ortega and Rosario...
Mexico

Q24N - An elevated section of metro track in Mexico City partially collapsed on Monday night, bringing down rubble and some train carriages onto...
Health

QCOSTARICA - The Covid-19 infection rate in Costa Rica dropped, but not enough to reduce the rate of infection. While the indicator stands at 1.32,...
Health

QCOSTARICA - After breaking all records last week, the number of new daily cases of Covid-19 in Costa Rica continues on the decline, according...
Infrastructure

QCOSTARICA - With a mega-complex of more than 153,000 square meters (1.65 million square feet), comprised of 16 ministries would be located in eight...