Police Seize US$585.000 and Cocaine From Four Foreigners 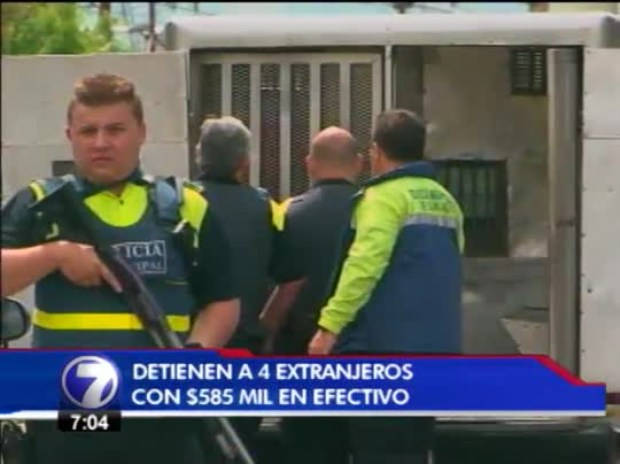 Although the amount of cocaine seized was not disclosed, the Policía Municipal de San José said the drugs seized were in four packages and the amount of cash was US$585.000, in a raid of a Barrio Escalante hotel. 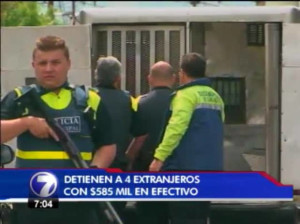 Arrested were four foreigners: two Nicaraguan woman, and two men, one Guatemalan and the other Honduran.

Police officials say the women had rented two rooms in the hotel in the upscale downtown neighbourhood, however, their strange behaviour betrayed them, leading police to investigate.

According to immigration officials, the four foreigners were in the country illegally.

Undercover police agents had noticed bundles of cash in their suitcases, resulting in a raid of their hotel rooms. In addition to the cash and cocaine, investigators found maps of Costa Rica with several areas in the Caribbean marked off.

QCOSTARICA - After complaints raised by migrants because they...
Cartago